Why does my head suck :(

i just do not know where i should try to fix. looks bad everywhere but i do not know how to approach fixing it so i thought maybe better artist could share why she ugly :(.

What reference images are you using?

i started with this one

then i tried to fix it to look more like these 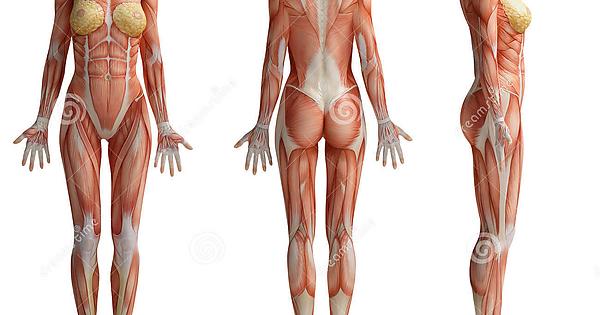 it seem at some point i forgot to check photo reference beside model… that why everything was not working XD.

here updated one same question any tip on how to make it better <3 i know i have to remesh it later. i just want good base model to work from

i started with this one
http://i.imgur.com/yWoblO9.jpg

then i tried to fix it to look more like these
http://imgur.com/a/7nrCH

I would recommend trying to get better reference photos of one person. Front, both sides, a few at different angles as well and a few close ups all in high resolution so you can see what you are trying to model first. It’s hard to find something like that online, you might have to buy them, if you do not want to make them yourself, but making them yourself is one of the best options if it’s possible. Then it’s just a matter of how closely you observe your reference. Try to think of general, bigger forms first and add detail to them as opposed on concentrating on detail without good general shape. The idea is to always make general shapes first and then add detail to them.

But where is the creative freedom in this? - you might ask. Well, I would recommend to start with convincing, believable starting point and then add your creativity to it.

Also I would recommend not rushing it. Do not worry about the time it takes and do not blame yourself for failure here - that’s actually one of the most important things as when you start to feel guilt about failure you just want to move away from that what causes it and then you eventually stop working on it and that’s the worst thing that can happen - try to consciously avoid that. See the failure, understand it and accept it as part of the process. Don’t underestimate this - that’s the most common reason people fail with 3d. The fact that the head looks terrible at the moment should not bother you at all. Any additional work you put into it makes it better. Don’t stop until it looks good.

Here’s my opinion on this. What your problem is that you don’t have the right image size all around. I suggest that you look at this tutorial I’m going to post here.

The link to this tutorial maybe done in 3d Max, but the concept is still the same. Also, go on Youtube and look up the Blender tutorial, Blenderella. Study and practice the videos from the start until you get to the end of the part of the video that stops modeling the head and start for the neck.

Good edge flow is key to create a 3d head mesh even if you are not planning on making an animation with it.

… i know i have to remesh it later. i just want good base model to work from

Actually I think at the moment the high resolution of the mesh is getting in your way. Try starting over with only the geometry that is necesary for the general shape and then add geometry as needed while adding detail.

I will try tutorial see if they help me out. an thanks for really fast reply i will try to post in here with my update when i get them :).

The thing that most stands out is the way the ear connects to the head. As other people have said use reference material, use images that give you different camera angles (they don’t have to be of the same person). If possible figure out the focal length of the lens used to take the reference shots and make the viewport camera match.

The last thing I would suggest is once you have a rough human head. Try sculpting with dyntopo as this really lets you focus on getting the form right. You can worry about getting the geometry right afterwards (a process called retopography).

i just do not know where i should try to fix. looks bad everywhere but i do not know how to approach fixing it so i thought maybe better artist could share why she ugly :(.

Giving my 2 cents worth. The best tutorial I ever found back in 2002, on how to model the traditional way, was in french but the images spoke louder than words. Ever since that one tutorial I was able to model anything I wanted as it unlocked the key to modelling.

I have a time-lapse video of a model I created using that same technique today.

Oh that alien video was super cool to watch

this is what i got so far on the blenderrella model look much more like a head then first try haha.

Quite the improvement, drager. The parts I would improve on is the back of the neck and the way that the ears are placed. It has that Nosferatu look going.

Ah thanks i noticed well i was watching her model that i had a habit of making things fat enough it seems.