wiill you give me money

Thanks,
I need money.
I have food and a place to sleep,
But I need some more money to buy cigarettes and booze.

In the cave of the secret is all the booze and cigarette…all for the price of x. 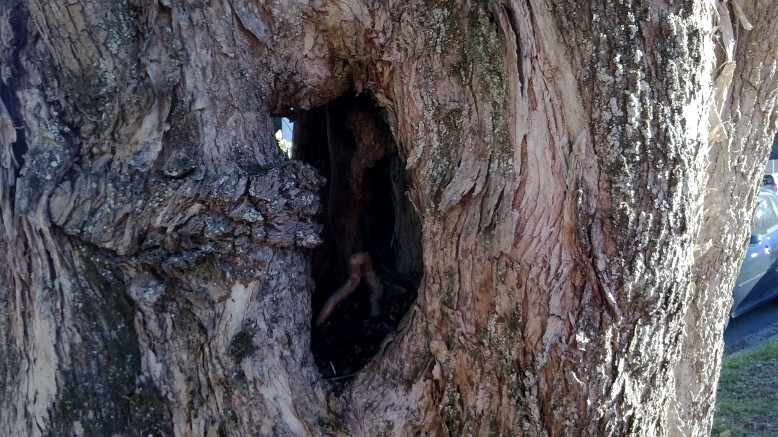 Thanks,
I need money.
I have food and a place to sleep,
But I need some more money to buy cigarettes and booze.

I can give you money, but you have to come to my house. There’s a map in the dot of the first ‘i’ in that previous sentence.

This thing within the hole in the trees looks like someone standing while leaning forward against a wall.

Life can be very stressful at times and there really is no way around this. Unfortunately stress is not the type of thing that drains away on its own, one must partake in the things they enjoy in order to counteract the effects that stress has on our lives.

When a person is denied the ability to relieve their stress then it will build, compounding upon itself until it boils over to the point of an explosive release. This release can take various different forms for various different people, but is generally unpleasant. It may come as an act of “road rage,” domestic violence, rape or even murder.

I find it common in the world for people to look down upon those who find themselves on hard times. They act as though asking for even just a little bit more than what is necessary to survive is asking too much when in reality that little bit more is just as necessary for without it we find ourselves spiraling down the road to much of what ails society.

To deny people the ability to enjoy life, the ability to ease the stresses of life contributes to much of what burdens society. In so doing we bring many woes upon ourselves, not only in the form of “crime,” but also in the heavy cost of maintaining a police force to protect us from those who we deny. Police who, themselves, often become corrupt and turn upon their employers, the citizens of the respective nation who have, in many cases, created the reason for such corruption.

Many call this karma, if only because they lack the ability to describe in detail how exactly that which goes around comes around.

Less booze for me if I say yes says no