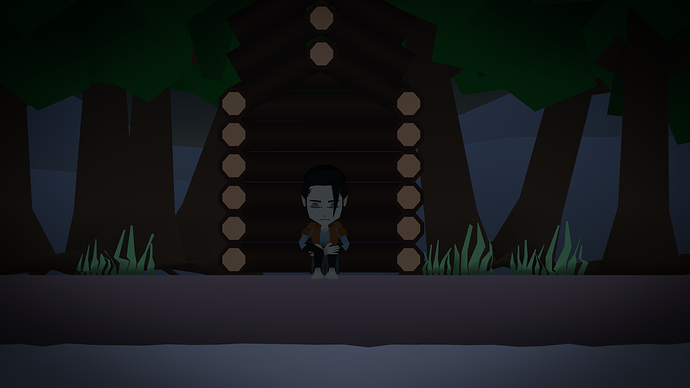 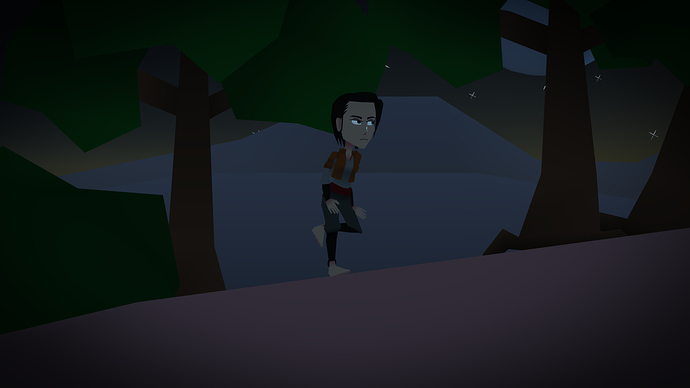 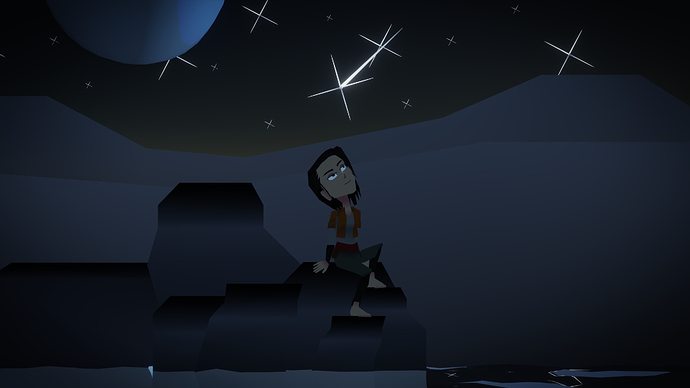 this is still a WIP project, its a short music videw, and its an experment more than a project
i wanted to creat a 2d artstyle way , more like an infographics ,adventure time or power puff girls artstyle , where it doesnt encludes grease pencil .

ther was no texture used in this, and it was made intirly on blender internel .

so i came up with this style, where i manipulate the mesh to creat depth and demention on a falt object

this is the character that i made for this experment, her name is jassmin ,and she is a lonly girl who lives on the woods,

the animation is just short and ill probebly be done with it in the next days, its all about a littly story of jassmen
wher she lives in her hut in the woods near a river stream, she runs away to the other side of the wood to have a clear view of the sky to watch the falling stars

as you can see on the video, its still a WIP , this is a test animation, that i plane if i have the right tools , to creat a tutorial describing how to achive something like this

i just hope that someday this would became a method of creating stylised cartoon ,

but for now watch the video, tell me what you think
C&C are welcome

Great stuff man once again you are a really good character designer you make very awesome stuff. looks like a game your making…

thank you very much for your words !!!
i kinda try to sharp my skills for the day where i would really go for creating a game