this is my Main Character test of blender graphic…

this is the marmoset viewer version https://www.artstation.com/artwork/lrnk5 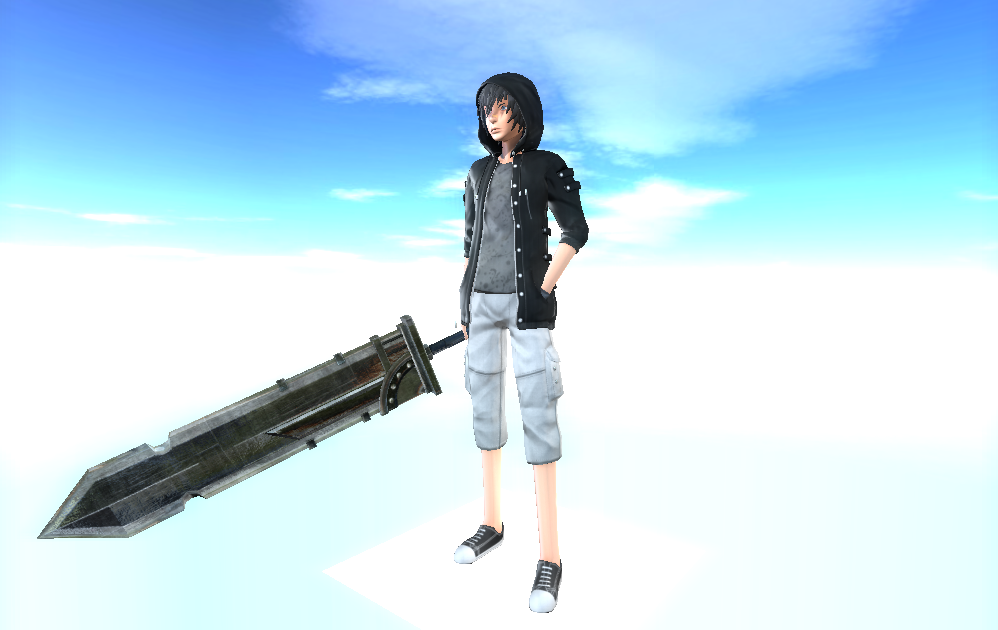 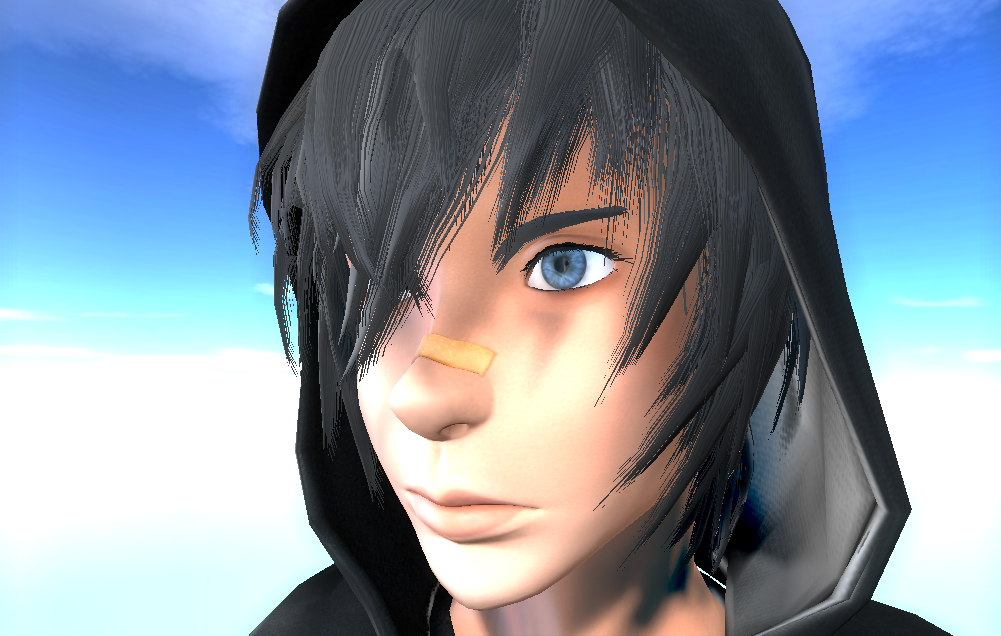 *for the image = that blender realtime

Better Animation, Some Rock and Water

Nice work, is it fully rigged yet? and how many poly?

was working on this but the artist dropped out

yeah that fully rigged… the poly with sword is 33,158 tris

The character looks very cool! Nice modeling, texturing and materials! As long as he´s just there for a graphics demo, 30k polygons are alright :D.

the head tracking is nice

You are doing so awesome work here. Keep it up!

i uploaded it b’cause i have a problem about the combo attack :v 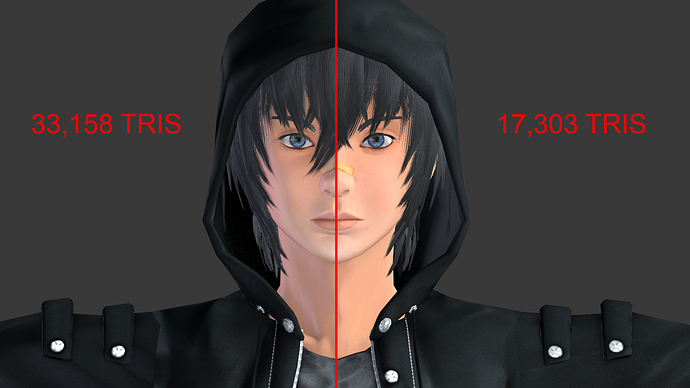 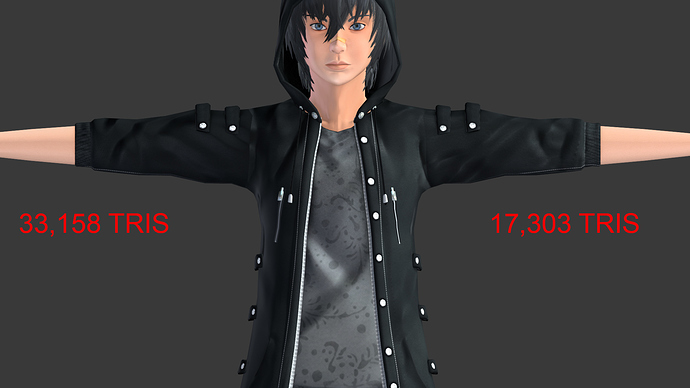 Wow there´s no noticable difference! You might still have to turn down the poly count a bit though.

This looks really good so far. Keep it up!

Looks sweet. I like the floor with the slight wet floor look.