Also, those latest developments regarding the new non-tube method of offsetting a selected edge… those too are very important. It would be good to have the method even as a seperate ‘offsetting’ tool (and even as a separate add-on).

Having a way of offsetting edges without hindrance, all over an object, is a need in Blender. It can open the way for many kinds of modelling tasks which are quite difficult to achieve by other means.

Imagine having a way to offset in an array a wavy loop all over an object: someone can make so many things with it!

Strongly agree, Great flexibility would be.

Also, I’ve tried the $100 Smooth Booleans plugin in Max and BAB is so much better.

Such a shame modifiers can’t be created by users in Blender the way they can in Max. Blender loses so much potential power because of this. Maybe this will be possible with Everything nodes, similar to BiFrost and MCG in Max. Just imagine the tools we could have if users and 3rd-party devs could add custom mods to the stack…

For C4D users which have Houdini exist nice … plugin which use power of Houdini.
Promo video are little aggressive 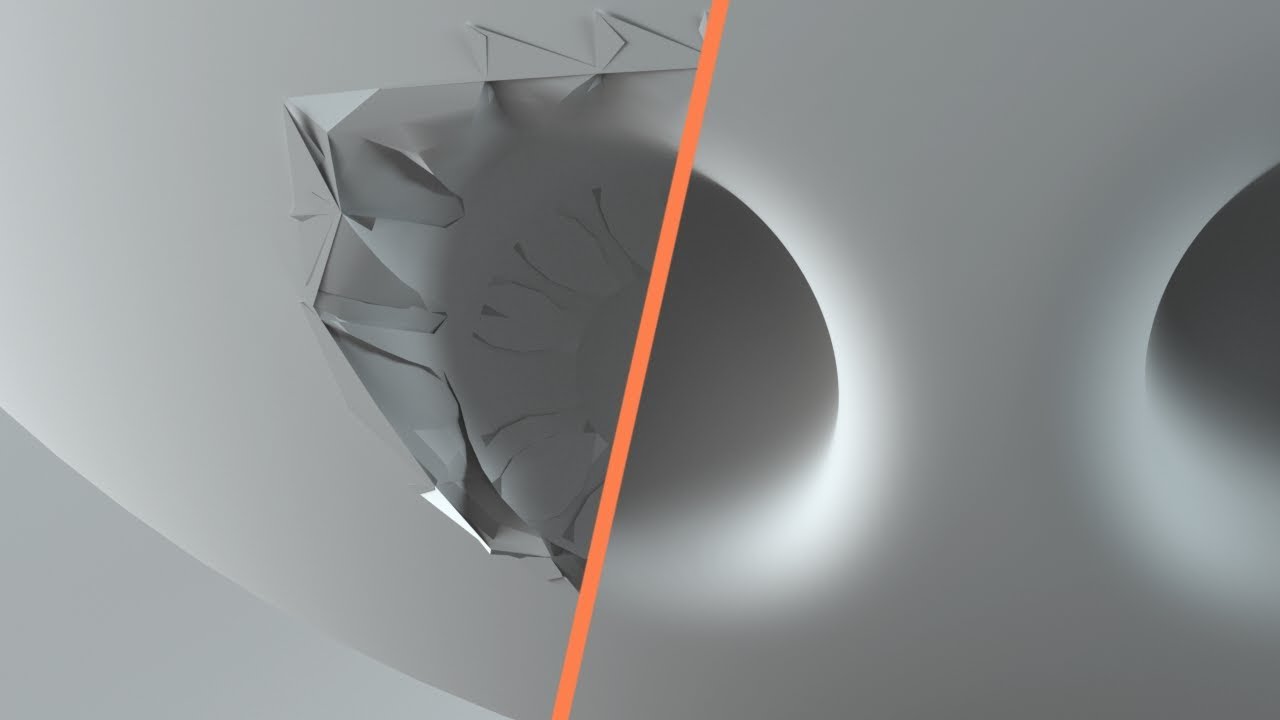 Yea for sure, do you know what is preventing users creating modifiers?
Maybe we should start a thread /vote on Rightclick select

I’m not sure, but I think only BF devs can add new modifiers?

The goal is arriving to a point where there can be achieved things as those presented in the video below.

There are problems yet in BAB. The latest versions have some advances but there are some areas where there has been a regression. The v. 0.0.9 remains the best (but it can be used with 2.79 only). And to my estimation the best solution would be to adapt this version of the add-on to the latest versions of Blender and continue to build upon it. 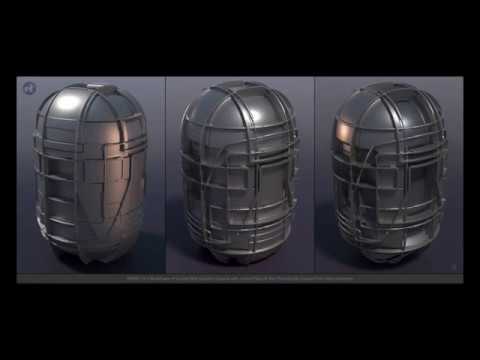 I may be wrong, but this is open vdb

Done with the use of 0.0.9 by bevelling strips on an ellipsoid: Possibly, I do not try this, but if this are similar to C4D, this produce loot of poly, with bad topology. Good for quick and dirty job. But if you have complex model with many parts this is unpractical. Maybe someone can make something similar for Blender, but BaB is more appropriate for daily work.
Example, make this in C4D, slightly “decimate” mesh and export in Blender. This approach can be useful, but imagine big mech with zillion parts As a former Modo user, I have to admit that I miss Modo on some issues. I remember that Mesh Fusion has come to the 3D world as an award winning innovation among Mesh modeling programs.

After seeing plugins like Hardmesh in other programs, I’m waiting with excitement for such a Non destructive Bevel-Boolean plugin in Blender.

The only problem with this plugin is that its operations are destructive and you can’t modify them in realtime, otherwise we would have something like mesh fusion.

Does anyone know if there is an option in BAB where it creates only the bevel strip instead of fusing the 2 objects together ?

Basically would rebuild like I think nurbs or CAD does. Then if its always rebuilding , could maybe even re order operations or remove/add non destructively. Altho May have weird results depending how it changes.

But really, this all might be a good candidate for the everything nodes project.

I agree though, having it destructive is not ideal. But, keeping it all non destructive could make it get slower and slower as things stack and more unstable. But still probably worth it, if possible.

I used to have “deferred updates” option on all the time when using mesh fusion because it was going very slow when dealing with many objects. So you can always make it update on mouse release instead.

Hey @Kickflipkid687 nice,do you have any more info on it? or anywere i can find some info on it?

Seems like a major under-taking / super complicated, but he’s getting there.

Fixed an issue where modifier apply “apply_as” couldn’t be used because it was abolished.
Only a small change.

I was looking at the source code to learn how the bevel works.

The processing of the corners and the removal of the mesh were advanced and not fully understood.

Looks like Howard, the dev of the newboolean system is going to incorporate BAB directly into the modifier. From his thread:
‘…likely, making “bevel after boolean” a builtin-in option of newboolean; to do that well requires fixing the overlap problem, I think.)’