Thanks Ilya for your interest ! 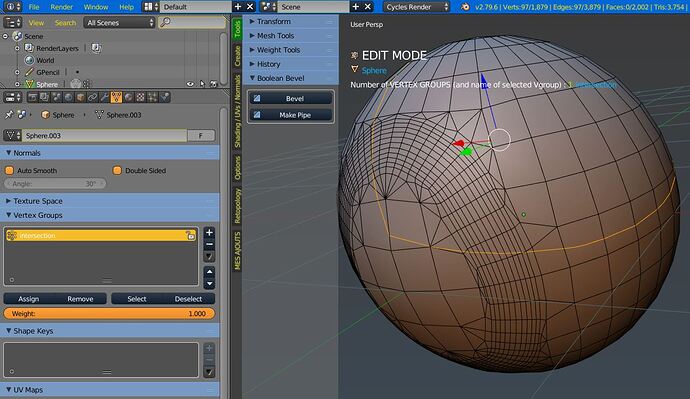 At this step of my workflow, as shown above with this image, I did as you said… if I well understood :

At this new step 5, if I try to modifiy a value, either with F6 or in the “T” panel, I have the error you saw with my previous post.
At this step 5, if I change from Edit mode to Object mode, then change again from Object mode to Edit mode, i have no more possibility to modify the bevel I creatd at step 5…

May be did I do not as you proposed to me ? I don’t succeed, sorry to ask you again for a solution !

Hi MichaelBenDavid, thanks for your answer, it helps me to precise my request !
The BaB version I use is the 0.2.3, wich is “designed for” Blender 2.79, as Ilya mention it at the very top of this thread. With this “couple”, no problem to create then modifiy bevels parameters.
For many “reasons”, I use a variant of Blender, the 2.79.6 created by Yuri Unt , or even the official 2.79.7 version found on blender.com
With these two versions of Blender and BaB 0.2.3, creating a bevel works, but after that I can’t modifiy any value of the bevel via F6 or the “T” panel, I get an error as shown above.
This is why I ask if it could be possible to adapt the 0.2.3 script of BaB in order to work with Blender 2.79.6 or 2.79.7.
I precise that I am not a professionnal graphist or something like this, no, just using Blender for fun so I don’t have necessity to use the “ultimate” version of Blender in order to have access to the last “up to date” tool or fonction !

What are these versions ? The latest official version that I found is 2.79b. Apparently this is some kind of modification ? 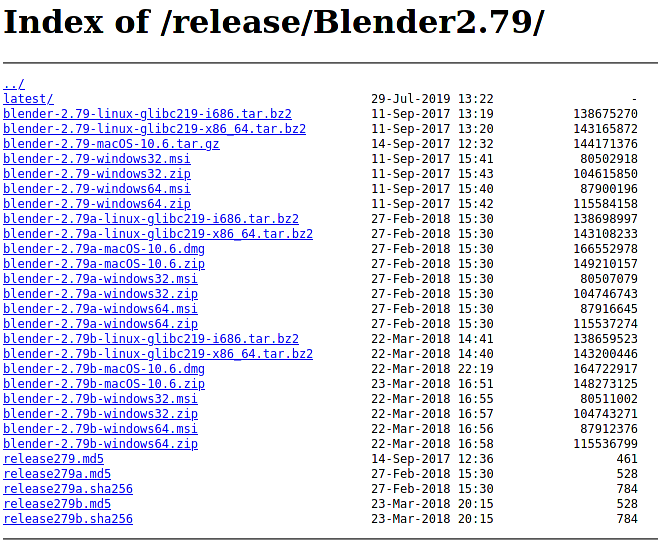 File to download : http://cgstrive.com/blender/Blender2_79_6_wn_cgs.rar (link located at the top of the thread). May be this link is unavailable, but I can provide the .rar file if necessary.

Thanks for your help !

Yes ILYA, that should help a lot! I’m saying it in French, but you won’t have to translate this simple word: BRAVO !!
I saw the change you made in the .py file, at line 433 … I never could have guessed that this was the solution to the error message!
A big thank you, really a big thank you to you, I am so happy!

We even use the word in Swedish.

Hi you Isscpp !
No, as said theApe, bravo is (also !) a french word ! Bravissimo would rather seem italian, as an “extreme” bravo !

Hey all, has anyone encountered this issue with BAB? I run a difference bool through an object, and end up with a face covering both sides of the hole. 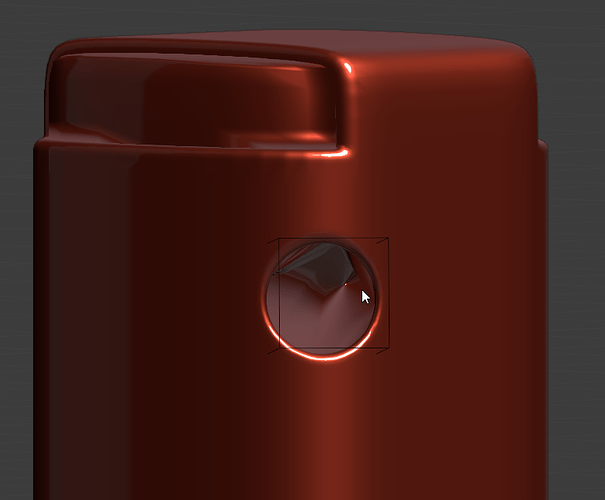 It would probably be worth showing the geometry of both meshes ?

maybe this will be interesting in this topic

p.s.
i just found video on youtube, i don’t have blend files. In video N2 author explain how it realized. If someone can this - automate in addon - we will have bevelAfterBoolean ver2…
again in video N2 - explanation.

This is cool approach, would you share the blend file by chance?

Very interesting. There is a need, however, to explain -in a very clear way- the steps taken for arriving to the demonstrated results.

Btw, it would be good to have a blend file too.

I think, this is not usable as BaB
BaB realisation is simple/better.

this method is not really clean for subdiv, and more unnecessarily longer to setup than manually doing the bevel and etc in the cage object at once…

corrective smooth will shrink the model, and get worst shading in those boundaries of the bevels, this guy doesnt show that here but i know because there is plenty of ngons in the boolean he is doing, and obvious results will happen…

stop believing in perfect and clean non destructive modelling workflows like this, we will not (yet) get that in blender and other 3d apps, and these is are just workarounds same as using boolean objects, retopology addons, and then subdiv similar like this standard workflow https://www.youtube.com/watch?v=jXh5ExOJuHk

if you ever need a good high poly and clean model to begin a concept model before doing retopology with subdiv for production (vfx, film, games, printing, etc) please use this addon, i really recommend it Black Mesh - Procedural Modeling Tool

BlackMesh is good but after a while its meshes become very dense and this gets down Blender. You have to own a good auto-retopo app as is Quad Remesher for dealing with the problem. As to such operations, as is bevelling the seams of boolean cuts, BAB still remains the main solution in Blender.

BlackMesh can be a good solution if its author finds a way of keeping the meshes dense only on the bevel areas and making the flat areas very sparse as to their polygons. It is something that in some degree is already there but only in cases of cube like objects which have such flat surfaces… when it comes to curved objects, however, the polygons become very dense all over the surface of objects.

The tool which is still the ‘king’ as to such modelling operations, in the whole 3D modelling apps range, is Modo’s ‘Mesh Fusion’. It began as ‘Groboto’ and then it became integrated to Modo. But as all we know it is not easy to approach Modo which is a very expensive app.

Nevertheless, both BAB and BlackMesh are offsprings of very valuable efforts and they deserve our attention and encouragement.

I, personally, am a very dedicated user of BAB -I can not imagine myself without it anymore- and I am experimenting nowadays with BlackMesh too.

you can use decimate modifier for planar surfaces optimization, also blackmesh has a an adaptivity option that decreases voxels in the flat areas as well… 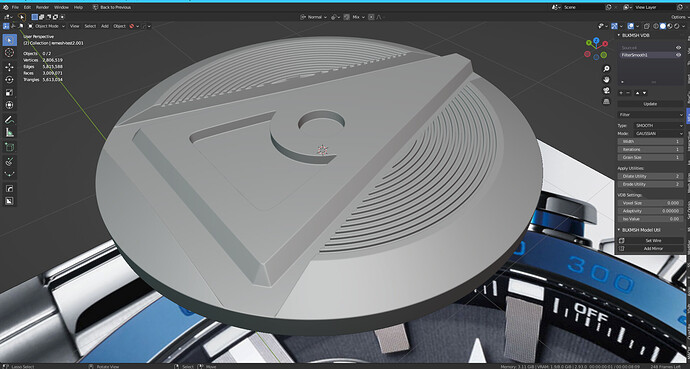 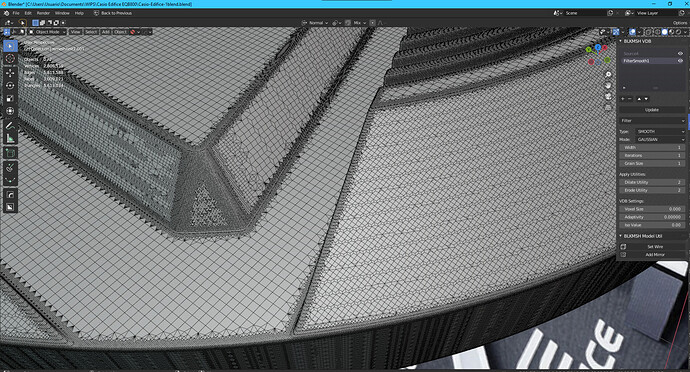