[WIP] modelling a map/level for Quake 4

Thought this might be an interesting WIP for fellow Blender heads to see; it’s a section from a level I’m currently modelling for a Quake 4 custom map.

I’ve been using Blender now for a couple of years to make content for editable games like Quake 3, and more recently Quake 4 - which is where this map section ends up. And asid from being legal cough, Blender has proved perfect for the job!

More stuff can be seen here

‘Flat’ shaded so you can see the mesh shape a bit more clearly. 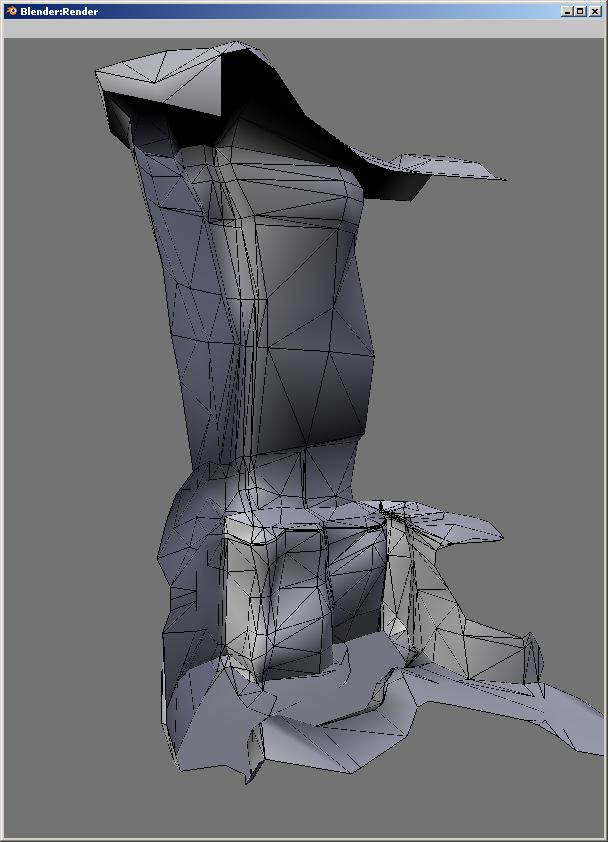 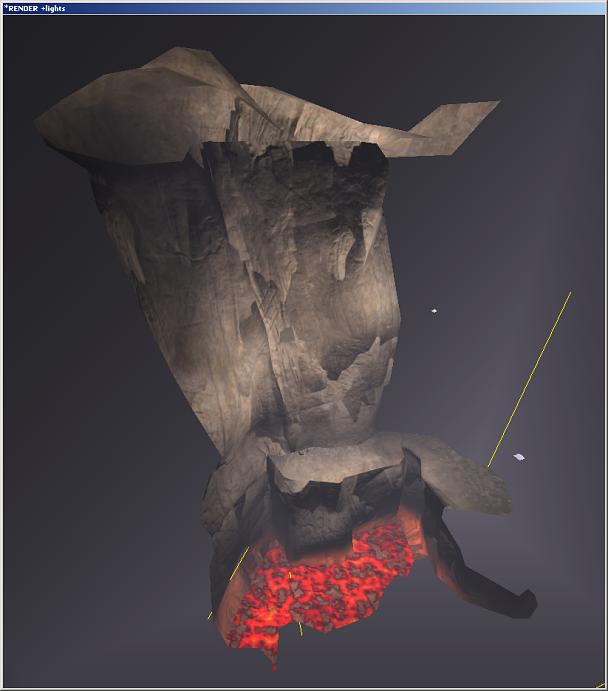 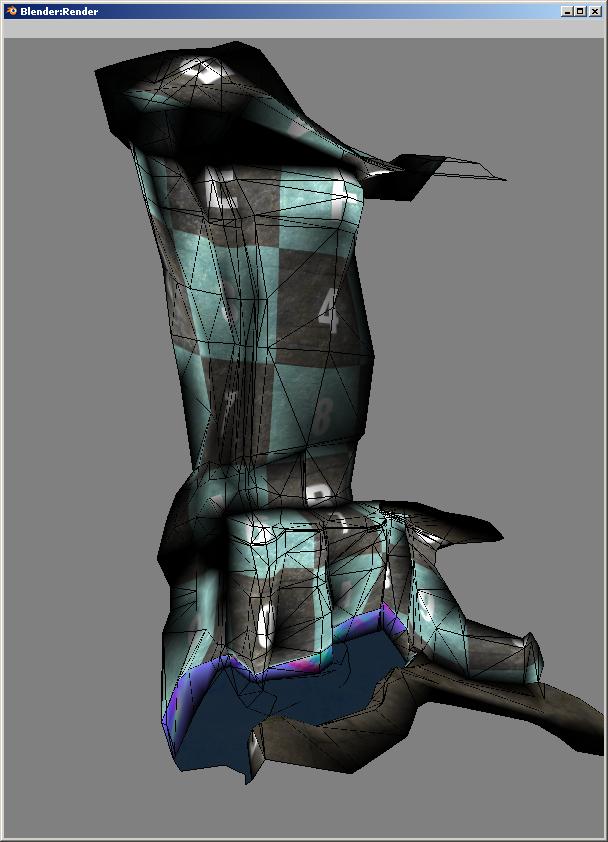 whats the rest of the layout? whats the topo map of you’re level? IT looks coo, though you should have included teh other pic in this post, I couldnt tell what this was until i followed your link…

I’m not one to spam posts with hundreds of images so it’s easier to just add a link ;o)

‘topo’? You mean Topology? You can’t see that because of the design of the map, but I’ll try and post a shot that shows a render of the whole thing so you can get a better sense of how Blender is being used to make the models.

If anyone wants to see the blend file for a previously created level you can find one here. The whole map was made in Blender and exported to an ASE model file (as this new one will do) soit gives you a good idea of what to expect. I’ll probably release the source file for this new map as well.

A couple of new shots showing the entire model in place rendered in the Quake 4 editor. And an image of another section of the map in Blender.

Everything in these shots is Blender (apart from the red jumppads and game entities you can see dotted about), including the normalmaps for the textures. 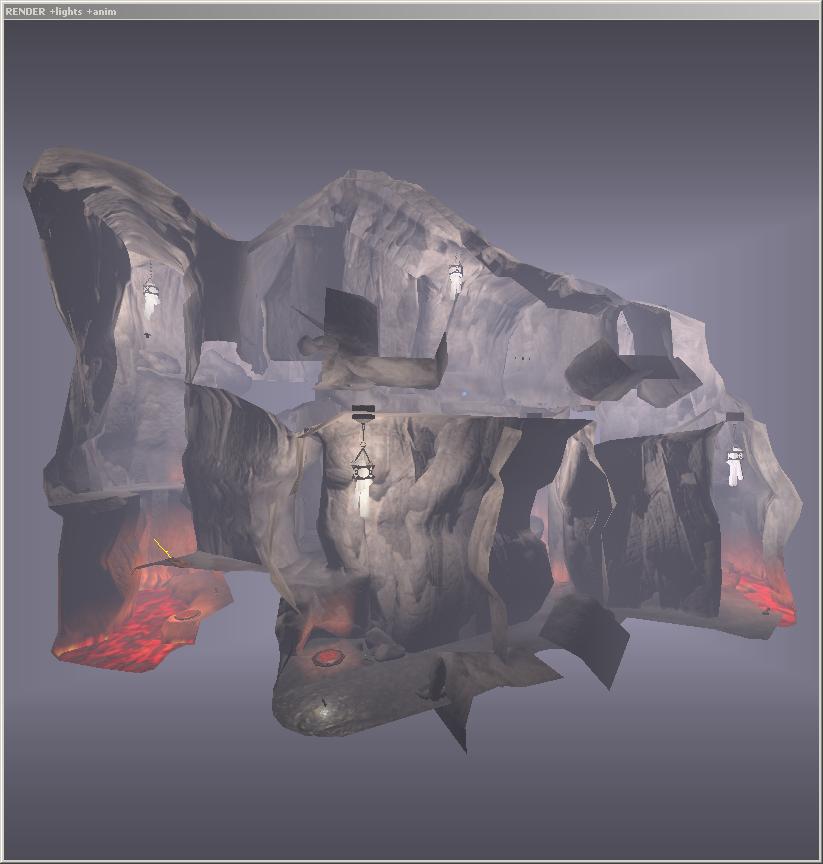 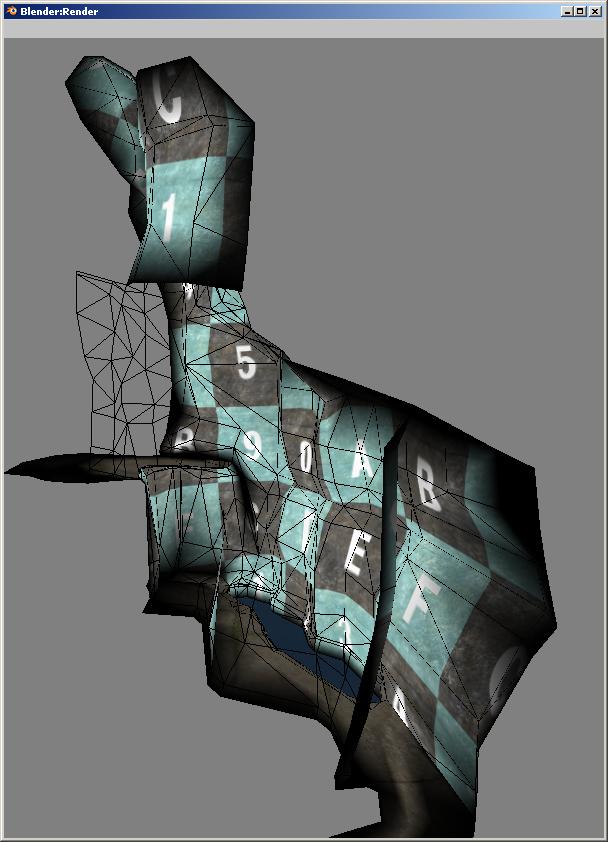 wow, it ls looking pretty good, its a lot easier to see where you’re going with it too

Yeah, to be honest I don’t really like showing in game shots until what ever it is I’m doing is near completion or segmented in the context of the initial shot posted above, invariable people comment on what they think should be there rather than what is there when you do that.

Anyway, my web host is playing up a bit so I can’t do a fuller update on my own site. Thanks for taking the time to post in here btw ;o)

Just modelling some Jump pad drums for the map. They’ll eventually have different coloured effect - gold is the one in this shot, you can see a early ‘blue’ prototype here. 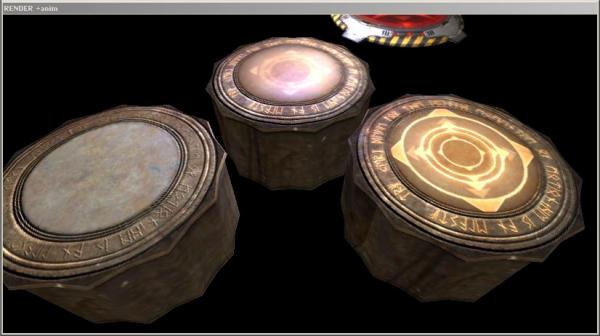