I’m relatively new to blender, been lurking around trying to learn modelling.

So here’s the first project, Im trying to create a simple trophy, which includes a scope on a base.
The final version will have three versions, gold silver and bronze obviously.

This is where I’m at right now, I got the rough model, which needs a bit of detailing. 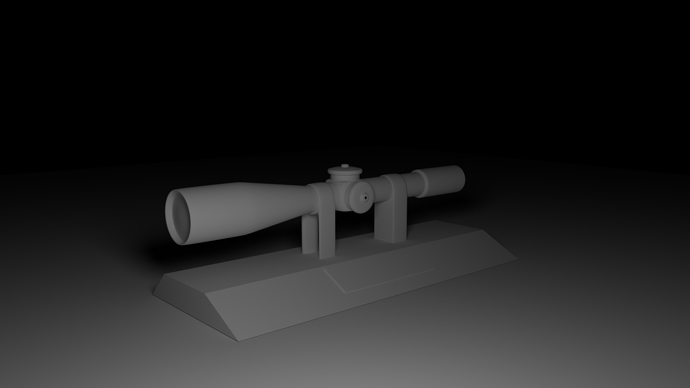 More details are needed on the far end of the scope, a groove where the front lense is, plust the dials need grooves as well.

Now, what’s the best way to do it? Model the dials as a separate object, using an array modifier with the empty rotated? Then scale it and fit it in the current model.

i’m trying to create something along these lines: 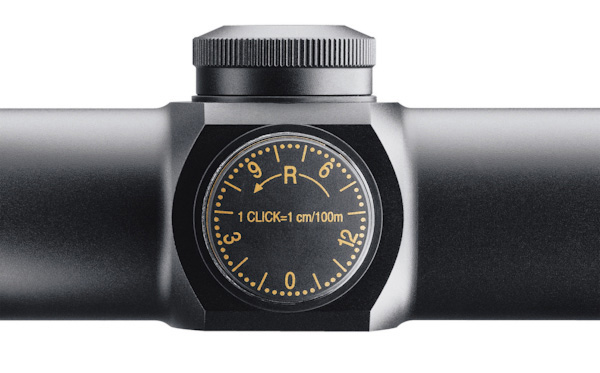 I guess UV mapping the dials as separate objects will be easier.

I’m also not quite happy with the base. Might be modified later on.
Do I need to add the plate as a separate object for easier texturing?

Lighting is just there to make the test render visible, will work on that too later on.

Ok, this is it for now, eagerly awaiting suggestion and critiques.