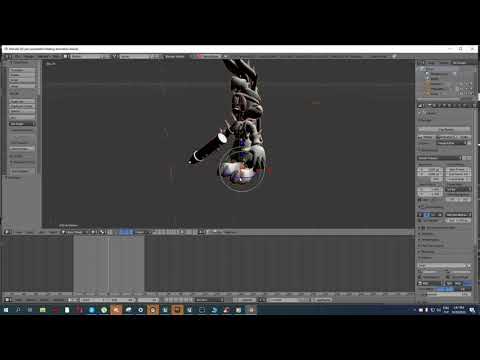 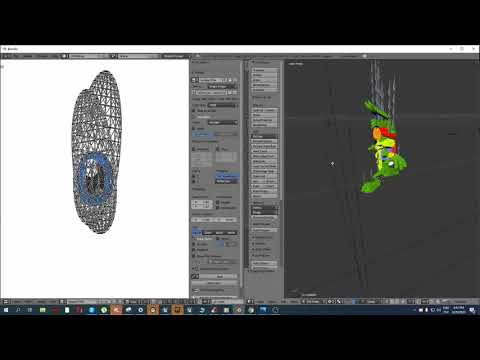 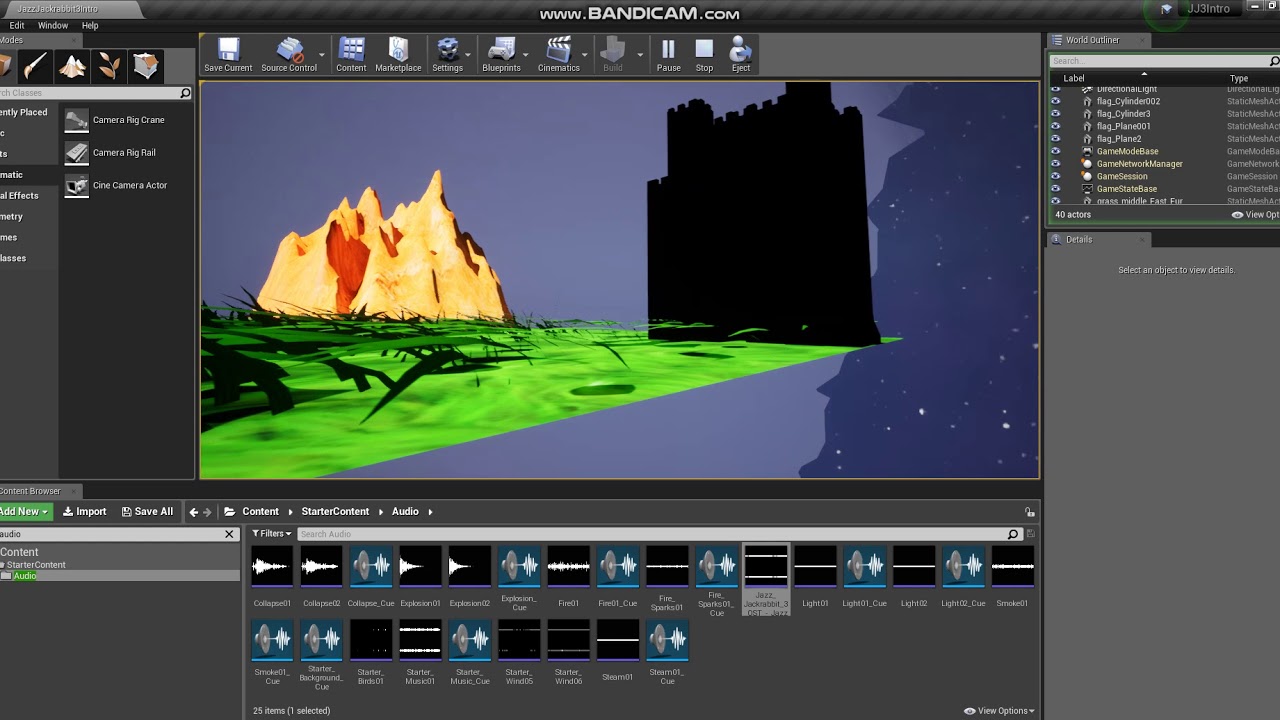 Of course I’m trying to do it myself because for Epic Games these days Fortnite Battle Royale(it’s more important indie game then anything else-very successful phenomenon kids these days are hyped of such video games inspired by Minecraft) is the main priority. Jazz Jackrabbit 3 was cancelled long time ago. They even stopped supporting Unreal Tournament 4. I’m afraid nobody on unreal engine forums will be interested to help me. You know it might DMCA copyrighted infringement threats I guess. They don’t care about Jazz Jackrabbit series anymore(maybe because Sega 19 years ago quitted their hardware business-I have no idea who should I blame). Everyone wants to make games like Fortnite nowadays. So I’m afraid Ubisoft will probably never make Rayman 3 sequel in 3D. Just saying.