So, I didn’t get any responses in the Blender Tests section, so I though I’d give it a go here.

I’ve made a really cool wormhole effect for an animation that I’m doing, and have run into a problem. When I attempted to Combine the render layers that have the lights and object with the render layer of the wormhole, I get a really bad looking image. (as seen below). I hope it’s easy for you to tell which one is the bad looking one.

For some info, I’m using the Z-combine node. I tried rendering each the object and wormhole as series of separate PNGs, and combined them as sequences in Blender with the Alpha-Over node, but that didn’t work either. IF anyone know what’s going on, please let me know. 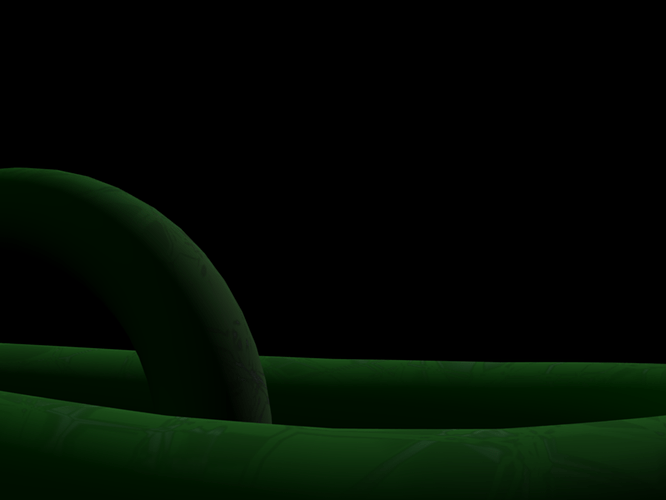 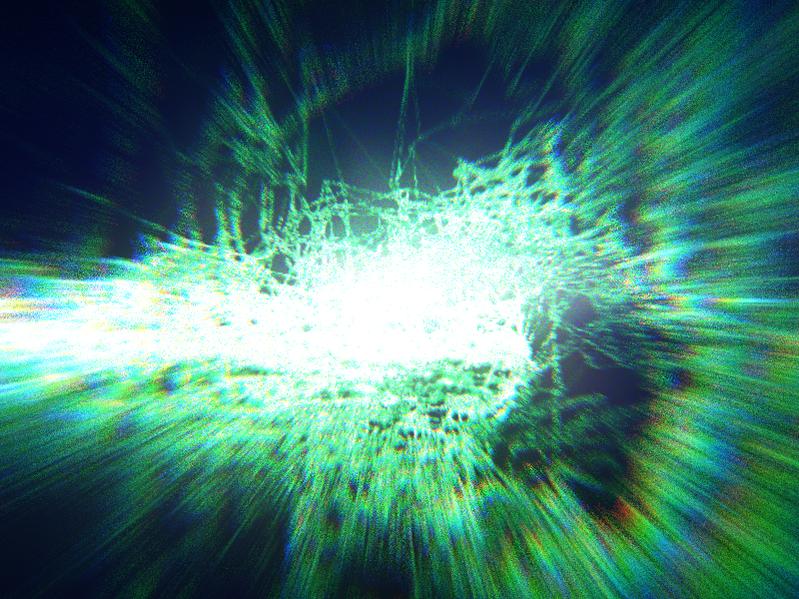 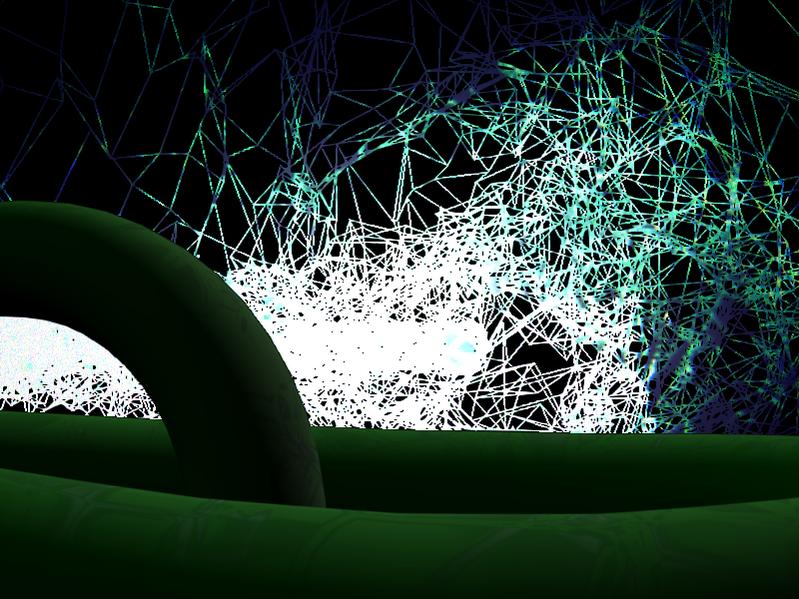 I’m going to guess and say that when you rendered them out as a PNG that you kept the alpha channels which means it will remain a wireframe when pulled back in? Try rendering out the background first as a JPG or something w/o the alpha channel.
Then overlay (w/ “key” setting on the render panel) with alpha the object- that should work unless theres something about the scene I’m not aware of…

Yes, I did render both sets of images as PNGs, I’ll try rendering the tunnel as JPEGs, and then use a image nodes set to sequence in blender to combine the two series of images. I’ll try seeing if the “Key” button in the Render Panel does any help too. Thanks!