WWII radios and some artifacts

Just love what you have done here!

thanks for C & C
happy bl 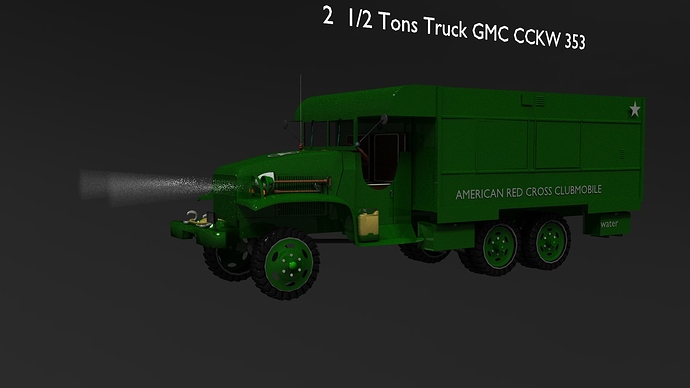 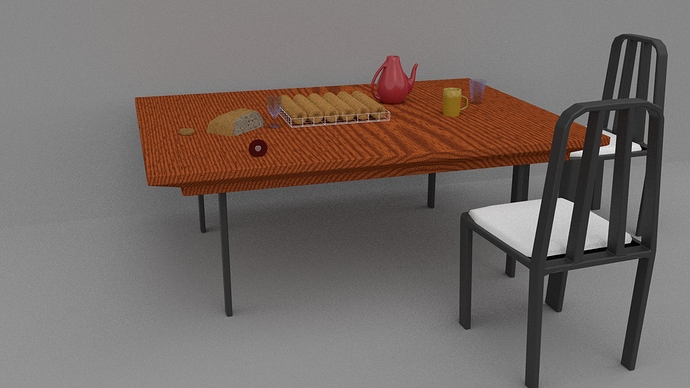 here is the UK Short Stirling Qty made = 2371
it was use at beginning of WWII but later replace by the
Handley Page Halifax and Avro Lancaster
i’m not going to do the Page Halifax cause too many models ! LOL Note: i did not show all the parts so we could better see the outside of the engine.

this engine did not use the standard Valve train using rocker , spring. timing gear / chain , cam rod
it used instead a sleeve sliding up and down inside the cylinders which required a lot of small gears. The Wright R-2600 engine doesn’t get mentioned much either even though it’s one of the most important WWII era aircraft engines with over 50,000 produced.

So i guess with the quantity produce in WWII this was a good engine some how! Hey, nice model - but clarification is required, this engine is not a Stirling engine - it is a sleeve valve engine, two stroker I believe, at least most were at that time.

why do you say it is not for the short stirling
unless i got the wrong engine - hope not! The Short Stirling was a British four-engined heavy bomber of the Second World War. It has the distinction of being the first four-engined bomber to be introduced into service with the Royal Air Force (RAF). The Stirling was designed during the late 1930s by Short Brothers to conform with the requirements laid out in Air Ministry Specification B.12/36. Prior to this, the RAF had been primarily interested in developing increasingly capable twin-engined bombers but had been persuaded to investi...

to me it looks like a more complicated mechanical system but if there was 50 000 made - not certain why if it was really a good engine or just what was available quickly !

Hey, If your not a gearhead or mechanic or engine re/builder then I can see how you could be mis-informed. A Stirling engine is quite different than a Sleeve Valve engine; Here is a more detailed article
Here is the company, in the state where I live, which produces them.

wait I did not do a sterling engine !
I did an airplane model form WWII call the short Sterling
which use an engine call the Hercule model

so nothing to do with a sterling engine at all !

Continuing the discussion from WWII radios and some artifacts:

Looks great- How did you go about putting the text above the dials? Image texture of the word and mix it in with the other material it’s on? Shrink wrap modifier?

it takes time and higher verts count but look better

Whoa, this is a long feed. Some of them are really detailed and with a great material work as well. Soem of them are cartoon like, which is not bad, but it would be interesting to know if you aim towards a specific style or every item is individual.

Sweet! IMO you should do some intensive texturing on some of them, and sell them as a package. Or maybe that’s where this is headed already…I just remember that you’ve been at this a long time.

have not seen you on forum in a long time

thanks for C & C
happy cl

It’s been awhile, but the plague brought me back to Blende

then hope you getting well fast

with 2.83 and 2.9 coming soon then 3.0
there are so many changes happening and new features now it is hard to follow all the changes LOL

so need to practice i guess and learn new ways

have fun with blender

I think I found what you were looking for: https://www.youtube.com/watch?v=Z--dnYonag0

blue and red is a nice one
but cannot select only or only red ones !

so hope to find a script to do that to help correct faces faster!

thanks for the tip
happy bl