The 2nd volume in a series I’m putting together(First part here), this one was inspired by a recent trip we took to Yellowstone for my sons first birthday.

Created and rendered in Blender. You guys get a first taste to a different version than the one I’ve already posted on social media. Below is a widescreen cut or rather my preferred cut. Camera animation and depth is slightly different and adds a drastically different feel. 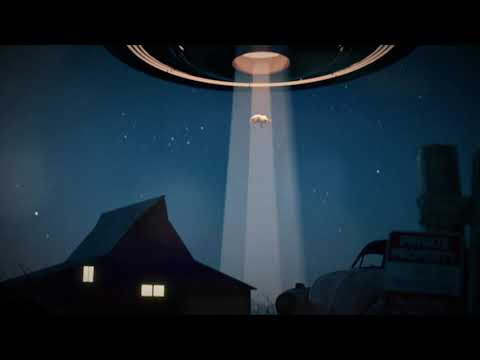 A few stills from the widescreen cut: 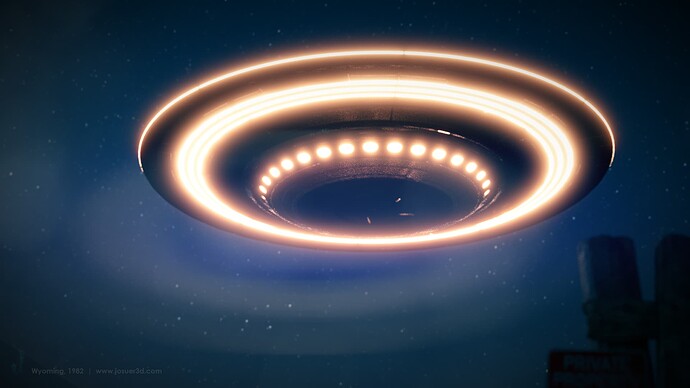 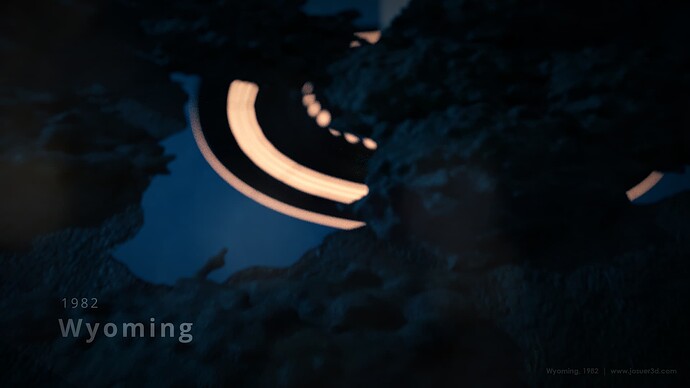 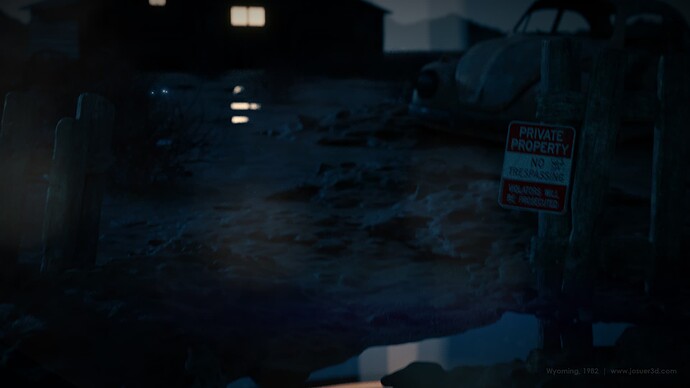 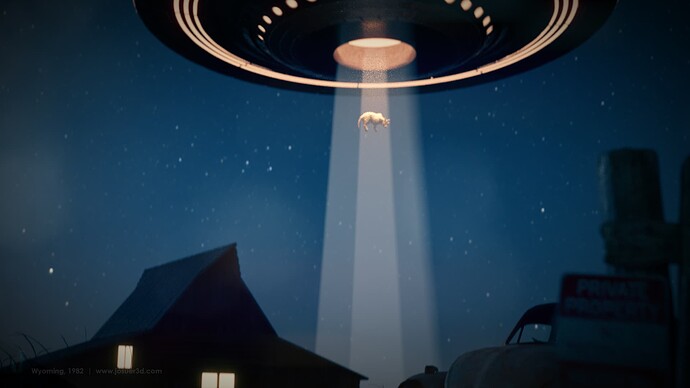 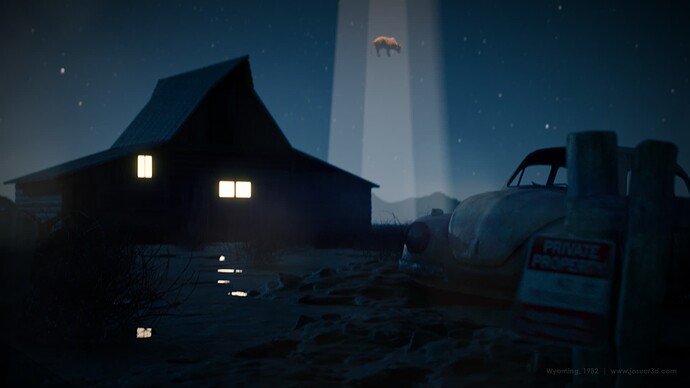 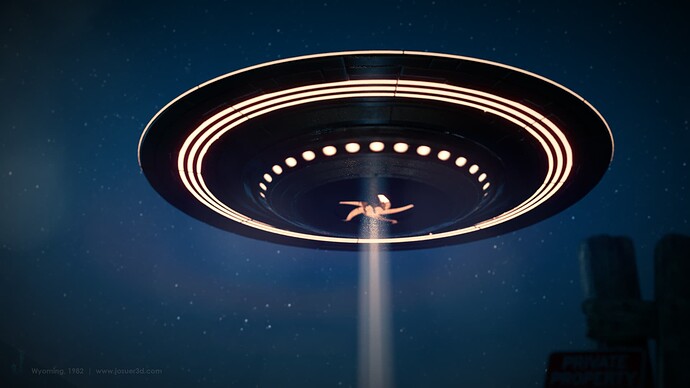 Highlighting some of the models:
The UFO 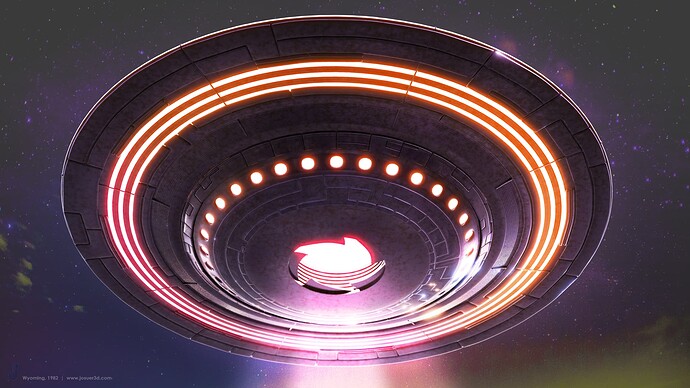 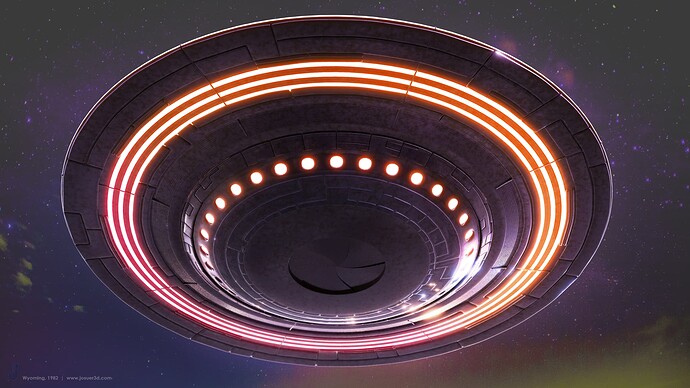 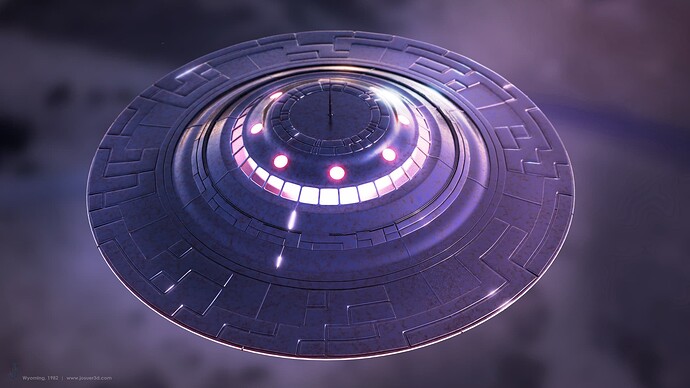 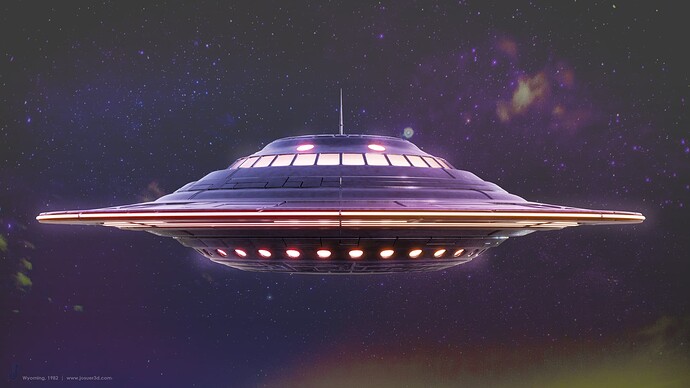 The Barn - Based on some pictures I took on my trip 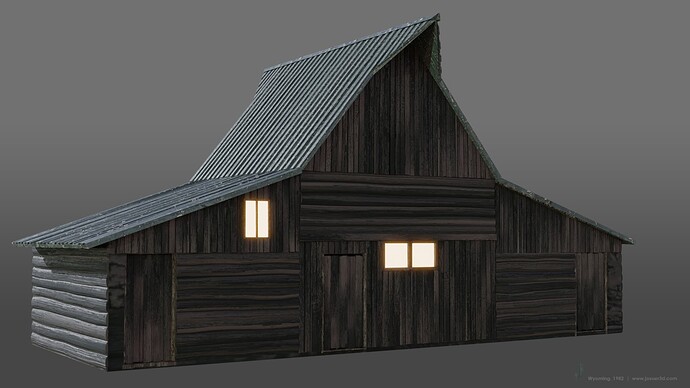 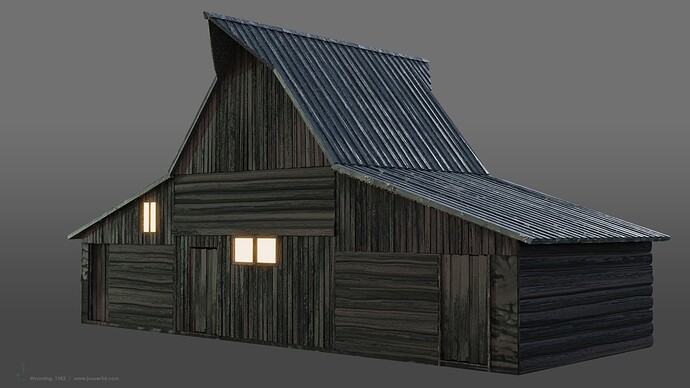 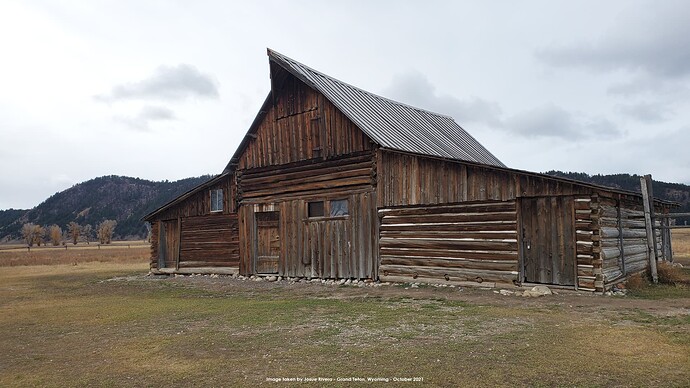 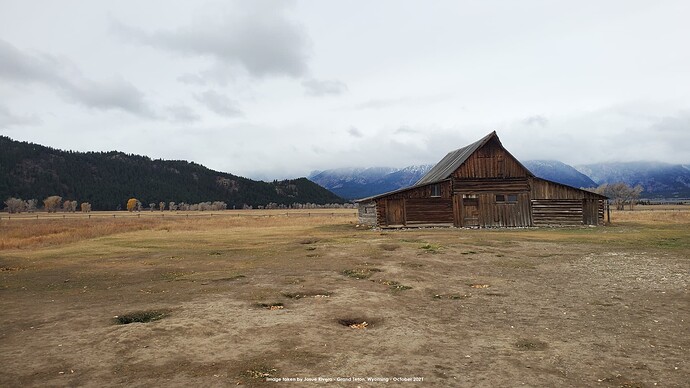 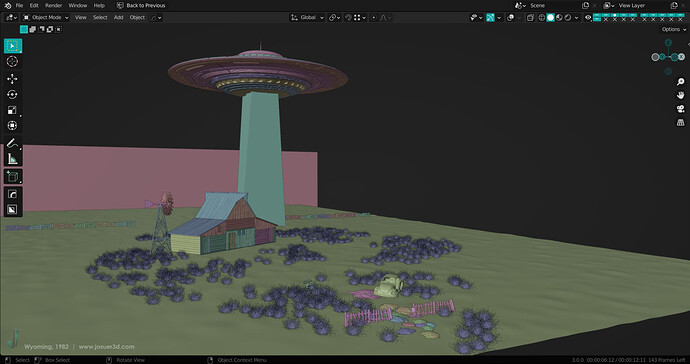 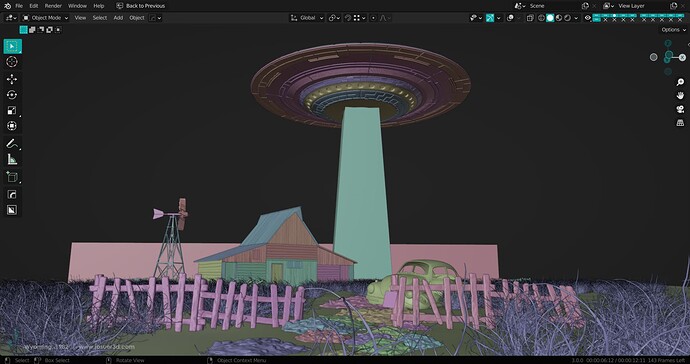 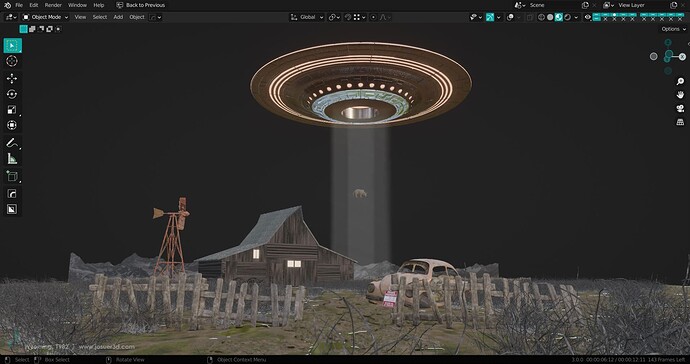