My first big surprise with Blender and just when i thought this one would be easy i was in for a lot of confusion around the topic so i will make thing clear with this gif where by simply pressing alt+x in 3ds max i get to see my picture bellow the box with wireframe and solid in edit mode;

I found many old solution that don’t seem to be relevant anymore and the confusion around some of these posts was quite something!

I know that with image background with switching to front i can see it but the goal was to use it with the great images to plane addons since you got more flexibility.

I also tried transparency with material but on my system changing alpha does absolutely nothing and even in cycle it does not get transparent either but i saw a post mentioning that it was not working in edit mode.

Please tell me there is simple and quick way to do that in Blender even if it mean waiting for 2.8?

Transparency of solid mesh requires to activate Transparency checkbox under Display panel of Object tab in Properties editor.
If this option is not activated, modifying alpha slider of material have no effect.

But you are not forced to use images as planes addon since creation of Empties Image.
Just add an empty with image type. Open an image in its properties. Activate X-ray option for it.
Then, set its properties as you would manage a background image.

I was just looking for this too, and the closest thing I could think of was to leave the scene at Texture/Material rendering and bind Alt-X to switch between Wire & Solid for the selected object.
As wireframed objects in edit mode is the closest I’ve found to 3ds max’s X-ray function.

I you find a better option, let me know!

Thank for the quick reply and i did activate Transparency checkbox in display panel but maybe this has something to do wih my old amd card since if i remember correctly there was some issues with AMD and transparency.

Like many i am currently waiting that Nvidia drop their price so i can afford a somehow decent card like a 1080 TI.

I will try it the way you describe with the empty.

I made a simple pie menu that I set up individual per object draw modes so that I can work with objects and model alongside the painting I make on the image planes. drawtype pie menu
Maybe that can be adapted to what you are asking here.

This post was deleted to avoid confusion about the solution.

Thank for the reply and i will give this a try and i am tempted to see if i can make an addons to make it behave like in max.

I have a little knowledge in code and state machine and max script so i can at least try.

Have you by chance seen this thread?

Thank Craig and yes i was already using it.

Then i just change my wireframe color from black to light grey and i almost have the same thing as max.

Now just finding a way to do it in one click and it will be golden! 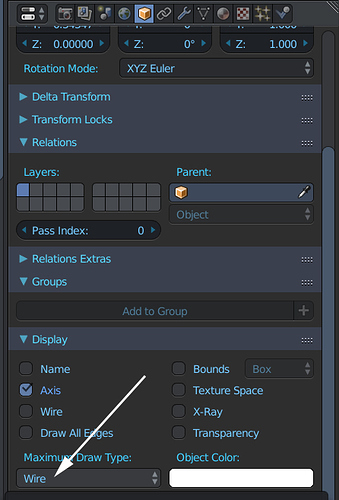 Keep in mind that this will only work in object mode and not in edit mode unfortunately.

Here how to do it step by step ; 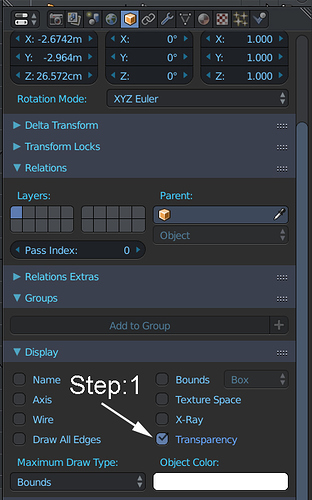 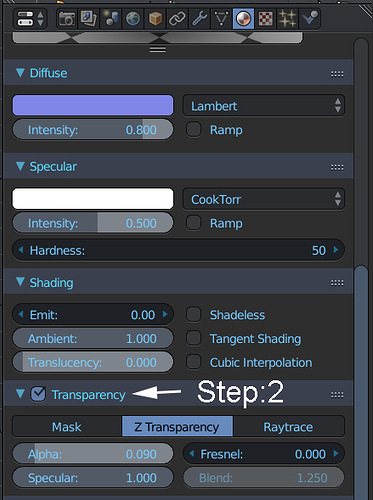 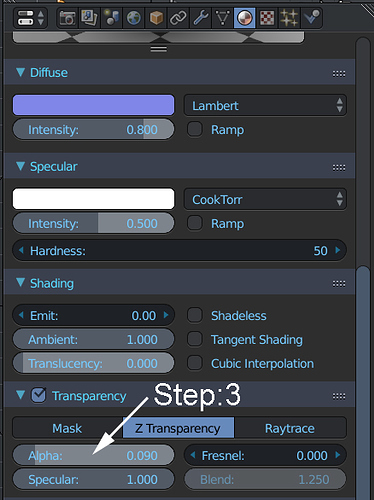 Just use the simple operator python template to make a simple add on and the make a toggle operator bound to your desired key. Kinda like the add on of mine but you don’t need to make it a pie menu.

Thank again Craig but after second thought i will permanently make my wireframe light grey so i will need only a simple shortcut to activate the bounds display option.

Maybe this will sound trivial to many but i don’t like the black wireframe by default.

EDIT: I just erase this post since the solution here was not optimal and someone has a better one and it is updated in all relevant posts.

After a few more try i now understand why it was not working when i tried your way since i was confounding wire in display checkbox instead of the wire mode in Maximum Drawing type Enum list.

Now it look exactly the same as with bounds but your solution is better since in object mode you still have the correct object shape instead of a bounding box.

It’s my mistake since i didn’t try the wire mode since i thought it was the same as in display checkbox list.

Just want to clarify matter since i don’t want to confuse new user with my way of doing it so i will edit the post to reflect this change.

This really should be much simpler. Also it’s so bad that you need to change settings in the material for changing the shading in solid view.

The Empty solution was quite good until I tried to model stuff with it. You can put the image Empty in front of your model and disable selecting it in the outliner, but the problem comes when you want to rotate the camera. I use “depth under cursor” to determine the pivot for rotation so when I want to rotate around the model, it rotates around the image Empty. Still quite hacky.

Yes, having this thread popup was very apropos for me this week since I was attempting to “model on top” of an image.

In my case I was attempting to model an object within the picture to then replace it (well actually recolor it.)

My question is what is required to get the image planes (using the various methods available) to actual display within the rendered image?

I’ve seen a tutorial (placing a car on a background image) where you have to use the Compositor (and I enjoyed finally getting to use the compositor within Blender), but I’m wondering if there’s an easier way to simply have these images show up in the render??

Glad to have learned about the Empty -> Image though, totally flew under my radar, and still very handy!

Placing them around my scene and having them render would be great for me though; (think throwing in and placing nebular and star image panels within a space scene…)

Rendering Empty images is not possible. You can activate “Import-Export: Import Images as Planes” addon. Then Shift+A->Mesh->Images as Planes. This will give you an image in it’s original scale as a texture on a plane, which will appear in the final render.

Thanks! Empty Images I just learned about, so what I was attempting wasn’t with using those - I DID however start off my project with Image Planes, but dropped them for Background images before attempting a render.

At least it appears I was correct in thinking Blender had to have a simpler method!

Let me go try your suggestion about the Image Planes again, since I had originally wanted to use them in the first place!