Hi there. I am opening this since the old one is outdated and closed. We are testing a new version of YafaRay, fully compatible with Blender 2.74 and with some new interesting features and old bugs fixed.

Windows and Linux builds at: 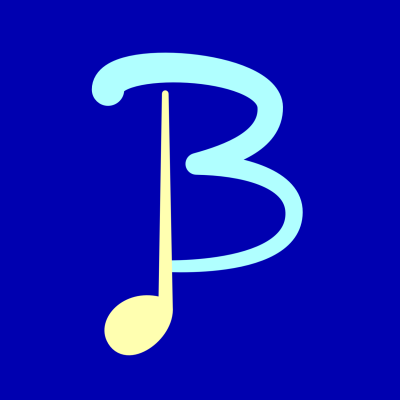 Unzip and put folder in Blender scripts/addons folder. You can use Blender User Preference panel to install the addon as well. Please test it and let us know if it works for you or if you have any new issues or problems. If all works fine, perhaps these improvements will be included in the next official version of YafaRay.

nice! seems to run well here (windows 8.1). couldn’t get any previous version to work for about a year now.

Great News Alvaro! I will test it soon. Thank you.

I haven’t been checking on Yafaray lately, is there hair support yet?

thanks, had some silly warning with avast see here

hey great to see this project is still running!

are there any OSX 64bit versions? I was testing on Windows and it’s glad to see Yafaray getting some love:)

what is the main reason there is no MAC OSX version?

what is the main reason there is no MAC OSX version?

Lack of someone to compile for MAC.

I haven’t been checking on Yafaray lately, is there hair support yet?

Hair has been supported for a long time, though on Yafaray not fully. For example, rendering child particles is not supported.

Expect more beta relases till we finish testing all changes.

Alvaro, barring me winning the lottery and getting the CPU from hell baking still won’t be supported I guess. My interest is in animating and the look I can get with Yafaray using only AO and Direct Light is simply amazing to me.

I’ve been in Cycles for two months using Limited GI and attempting to bake the lighting and haven’t come close to the Yafaray renders for richness. Even through I have cut down on the render times. Actually, fooling myself that the results are even close. And, yeah my Nvidia card is a bottom feeder also. Hey, fixed income so it is what it is. Regardless I’m glad to hear you are still keeping it alive.

The caustics are incredibly fast!!! 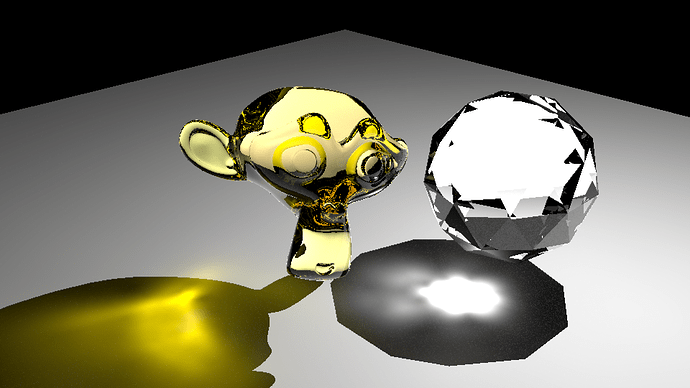 Thanks for the kind words. Baking lighting results won’t happen any time soon I believe, taking into account our very limited resources. YafaRay can load and map textures just as Blender Internal does, but it can not load Blender encapsulated textures, you should unpack them first.

YafaRay can load and map textures just as Blender Internal does, but it can not load Blender encapsulated textures, you should unpack them first.

:RocknRoll: Glad to see something new for Yafaray.

I am testing the Win 64bits build here and I don’t have any issue with textures. Can you please enable the blender console, YafaRay ouputs there messages when a texture is not being loaded and why.

When I open the Blender the console shows:
Load Handler: Convert YafaRay texture “Tex” with texture type: “NONE” to “NONE”

When I open the Blender the console shows:
Load Handler: Convert YafaRay texture “Tex” with texture type: “NONE” to “NONE”

That is normal. What errors or warnings are printed when you render with image textures that do not display?

I think you just missed to set texture type: image