This is my entry for my school’s coverpage contest for the annual. In the past four years, there has literately been only one entry out of hundreds that wasn’t a colored pencil drawing, so I thought I’d put forth probably the first 3d render ever entered in the event.

There are a number of things I would still add, improve and change, but considering I’ve already entered, the project is as good as ‘done’. For example original intent was to make volumetric lighting and more of a sunset feel fall over the buildings, making shadows, but I could never get the (few) settings right, but as they are now, the buildings looks strange without any sort of texture… (to name one thing).

After every possible disaster, I’m either never going to use 2.5x again (until it’s stable), or I’ll simply go into commercial software once and for all; not once on any computer, even the massive “beast” server computer at my school was able to render the full resolution without crashing after 10-20 seconds (with either sss or ray tracing on, both fairly important). So I rendered it bit by bit, improving replacement reflections where I could.

Alas, this is what it has come to after much distress: 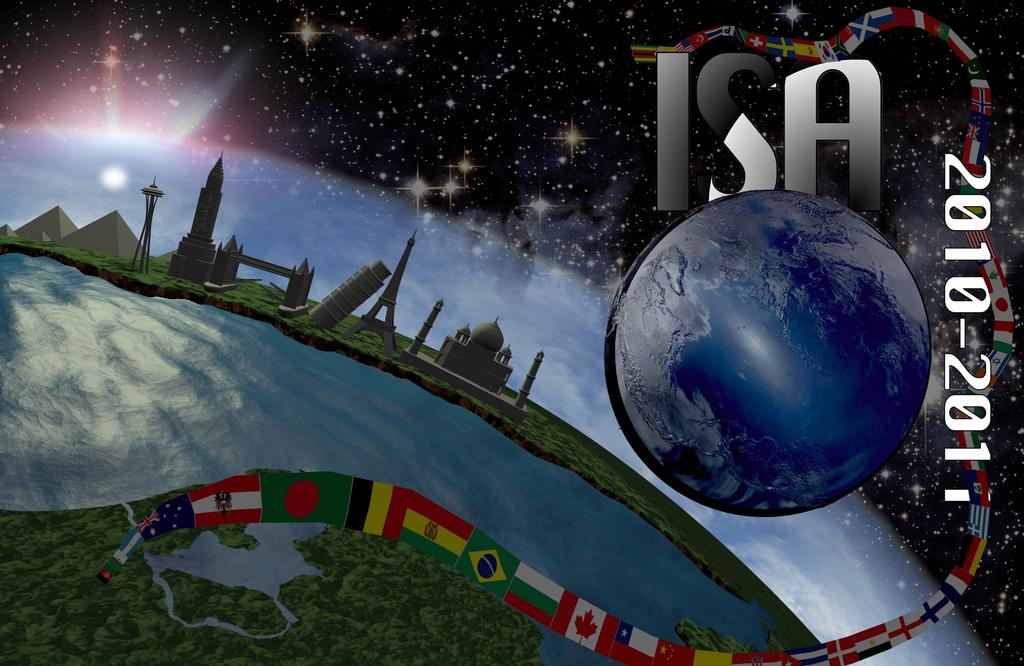 I’m curious: has anyone every tried modeling something in 2.5x then opening it in 2.4x to render? I found it would load all the textures, even the modifiers and so on, but it literately was incapable of rendering, it wouldn’t initiate (and I know files started in 2.49 still worked fine; I also couldn’t successfully append anything from the 2.5x file to 2.49, the scene would remain unchanged…)