We just recently finished a low poly commercial for a Korean company called MagnaLAB to promote their flagship app YellowRibbon.
The app allows the users to send a message to a person, that can only open the message when he/she gets to the specific location the sender wants to.
On this concept, we tried to come up with several ideas, and we eventually decided to go with the one you can see in the video, which tries to explain the story behind the tradition of the yellow ribbon, while showing what the app is all about with a sweet story.

The entire animation was created with Blender, and the render engine used was Cycles, which as proven to be a very good ally for this kind of production! A little bit of post-pro was added with After Effects. 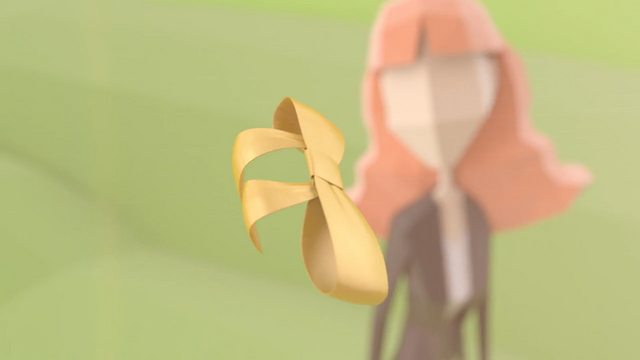 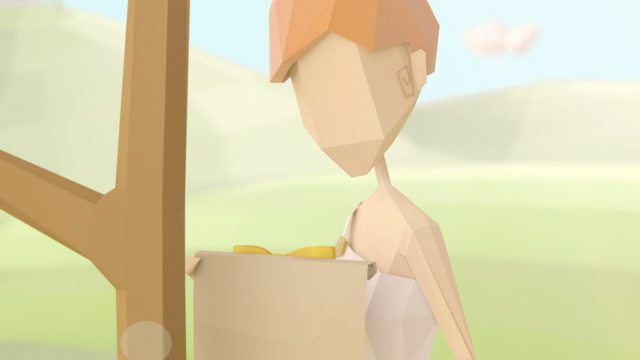 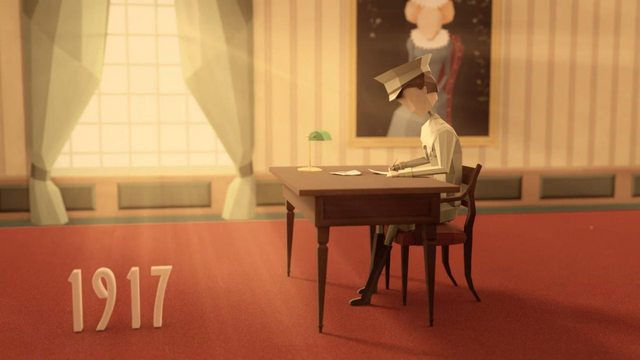 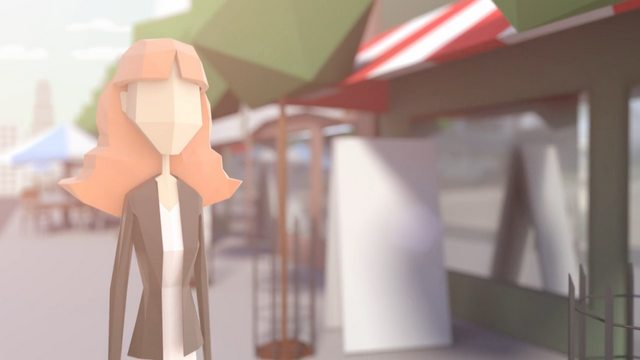 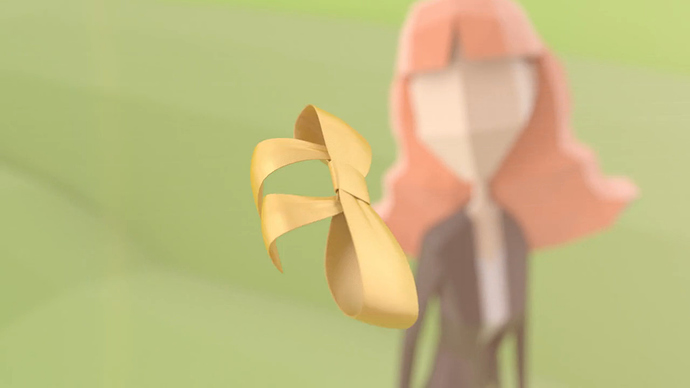 Very cool commercial. I realy like it.
And a very intresting idea for such an app.
If I understood it right, the only problem is, that both, the sender and the reciever, need the app, right?

Thanks!
You are right, both the receiver can only read the message if he or she has the app.

Hopefully this app will get very popular!
This commercial will definitely help.

I love it! Good quality stuff!