Yo modellers, 3D print going over of printing toys. with the new Desktop Metal 3D Printers

3D printers for Metal are starting to be more easily accessible …
the new generation of Desktop Metal 3D printers is here.
I suppose you already imagine what this entails in the future …

Can you also 3D-print a metal detector?

what Are the metal specs ?

is it like iron or lead or stainless steel ?

or as soft as plastic

Is about time building my own suit. 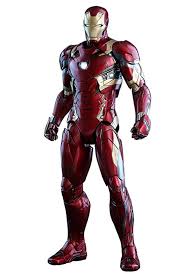 Is about time building my own suit.

So why is it that Hollywood is ditching professionally done superhero suits in favor of just overlaying a CGI one on the actor? I mean if fans can create something that looks almost as good…

Combine that with actor salaries and you wonder why theater tickets are so expensive.

expensive tickets I think are simply an effect of neo-liberalism

This is obviously not a desktop, but I heard of it some time back: 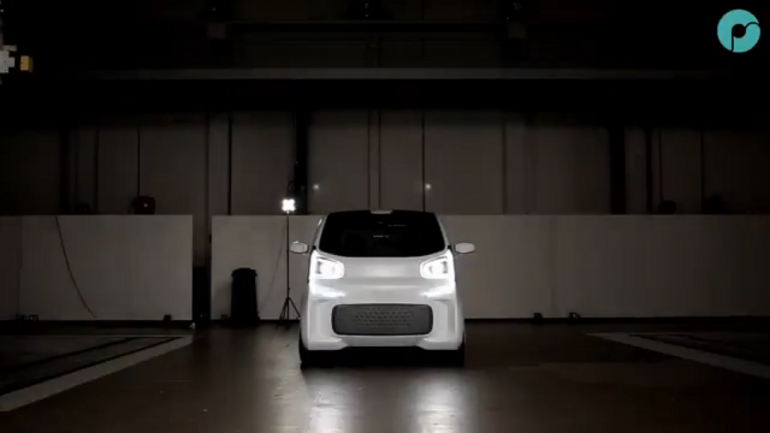 The company said that all components of LSEV were 3-D printed except the chassis, seats and glass

It’s called Disruptive Exponential Manufacturing
The reason is to radically change the way objects are designed. Thanks to new technologies such as 3D printing, you can make objects with far fewer pieces to assemble:
Result: easier assembly, less labor-force to get the result, less time needed to get the product.
If you add the social engineering, with the sharing of project files and of course the internet, and that electric cars are much easier to design…

And this type of thing is really the only way to get to a Star Trek style post-scarcity world without the high risk of massive social upheaval and totalitarianism. A 3D printer capable of things like cars could be seen as the first step toward a replicator, which is what made the Star Trek economy possible.

Exactly … but at this point I am highly convinced, that all resistances are only psychological … And probably from the old regime in power (at least a good part of it) that is scared and refuses to accept the changes.

Yeah no matter what, it has been really studied with brain-scanning techniques that one can’t be fooled at a subconscious level. For the record, it has been studied in people with mental disorders (those hearing voices), that the brain circuit that makes distinction between internal and external sounds malfunctions. For normal brains, this mechanism sends an internal signals and notifies other parts about the source of the sound and how believable it is in order to pay more attention to it. But when this mechanism malfunctions, it blends the source of origin, making imaginary sounds appear as if they are real, the normal self-talk appears as if done by a third-person.

I don’t know exactly if the same happens with images, that with sounds happens for sure since it has been studied. My theory is that some similar effect goes with images.

In some sense, you could watch a movie like Terminator 2 opening scene, a subconscious part of you will know that this is something real. Though is a doll, the psychological is stronger because you would make more assumptions semantically about it as a physical object, even that you will know that is a doll operated by people, you would still get a sense about it’s physical properties, that is made of metal or titanium, that is would weight about 100 kilos. However if you watch again the same scene remastered in 3D you would immediately think about what materials were used, if they used real matcaps, or if they used Windows 10 in the studio. These are totally two different frameworks of thinking.

That’s why because that deep psychological resistance still exists, is impossible to have, this deep connection with the content, is like saying “hey, do not believe these images, they are fake”. Only in that sense even the best CGI is considered eye-candy but still feel fake.

As metals (but probably also other materials) suffer from microfractures in the printing phase that reduce the ability to withstand stress tests, it is fascinating to see that the research are using machine learning techniques in adopting the best methods of metal casting to achieve higher quality- better material performance.

That is so cool!