Yes. I carry a cheap mobile phone. One of the cheapest - a Nokia 1616.
Here is an attempt to make separate low and high resolution models of the phone. 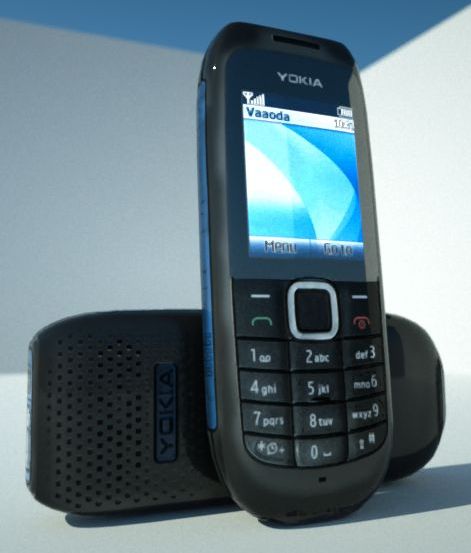 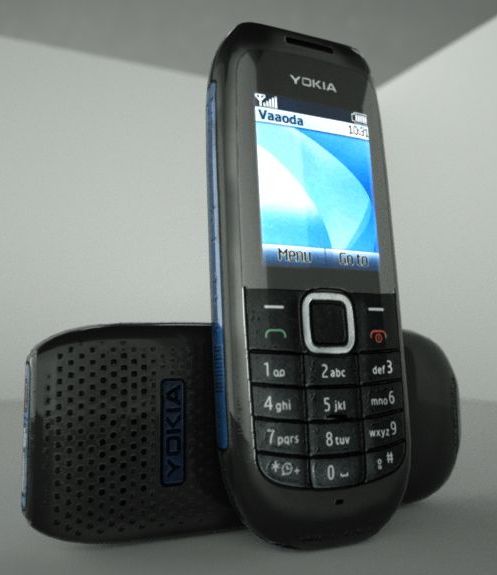 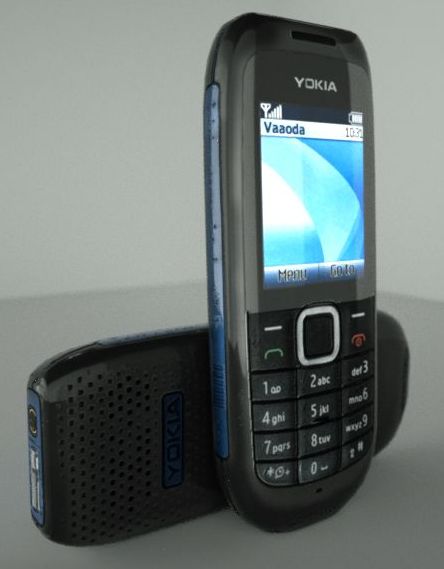 (I’m going to call it YOKIA 1616 - a cheap knock off of an already cheap phone!)
The low res model turned out to be more of a texturing exercise as the mesh is as basic as it gets. (will have to post the wire in the next frame as now apparently three attachments are allowed per post).

Do leave your comments, feedback and critique. 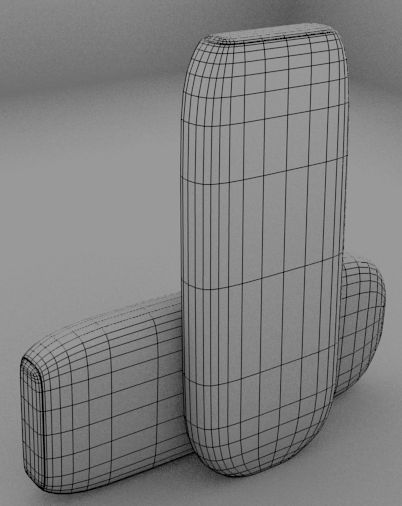 BTW, the renders in the first post are all from Octane.
Really enjoying the luxury of pathtracing on my new GTX560.