This will be my official thread for Zeke’s Wasteland 2184 Game Concept. I have closed out my previous thread for simplicity purposes. Zeke’s Wasteland 2148 is a post apocalyptic, open world survival game full of retro/fun inspired characters, weapons, vehicles and environments. I will be creating game res assets (characters, weapons, vehicles, creatures,etc…). The goal is to create a visual proof of concept and utilize Blender throughout the process (Modeling, Retopology, UV Unwrapping, Texturing and Rigging) along with Zbrush/GIMP.

Premise: You play as Zeke, a loner who must survive on his own in a post apocalyptic world set in 2148. The land has become ravaged by radiation, plague and disease. Zeke is accompanied by his trusty, three legged pit bull sidekick. He utilizes spare parts from abandoned homes/wastelands to create weapons/gadgets. (More story to come but I must think of it first LOL:p). Until then, time to work on (Zeke, the main character)…[INDENT=6]
Weapons/Gadgets[/INDENT] 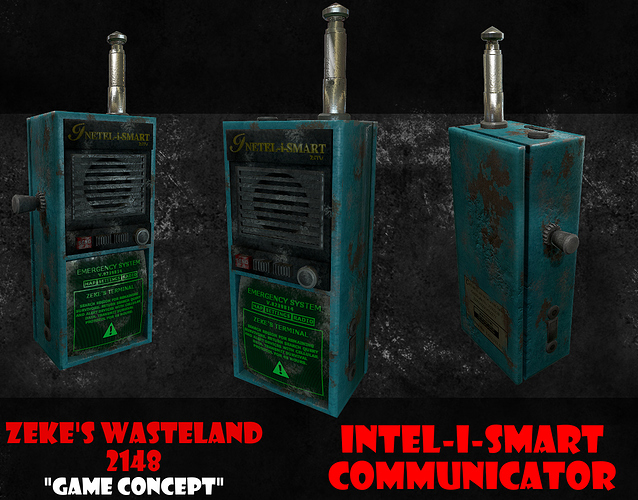 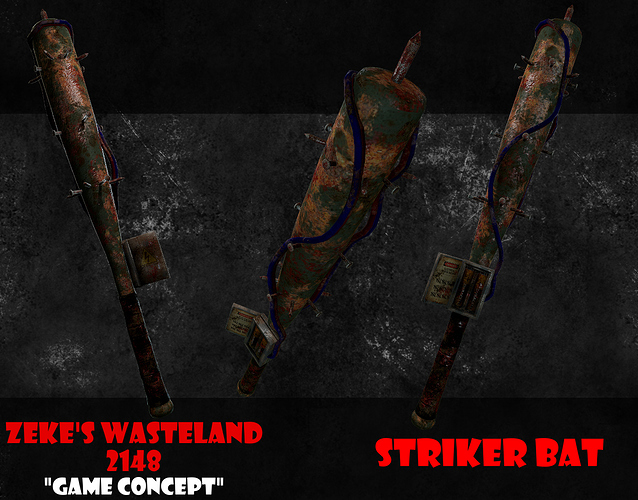 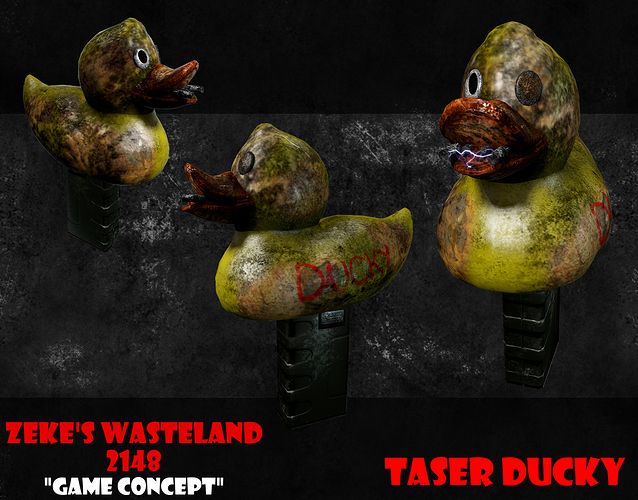 In all seriousness, good job. Looks like a neat project.

LOL, thanks. Forgot that was your name 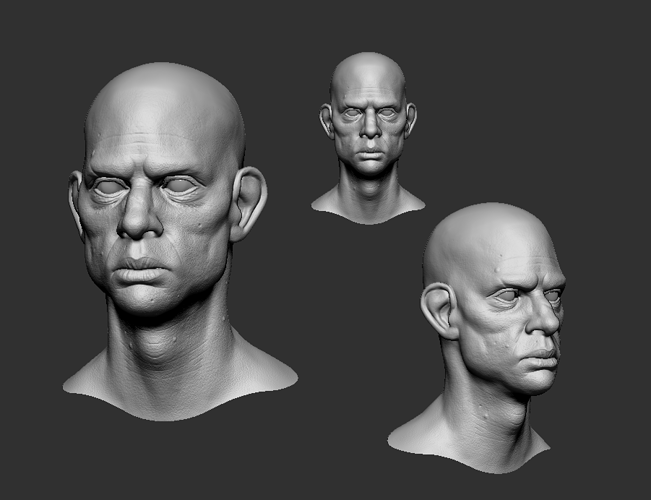 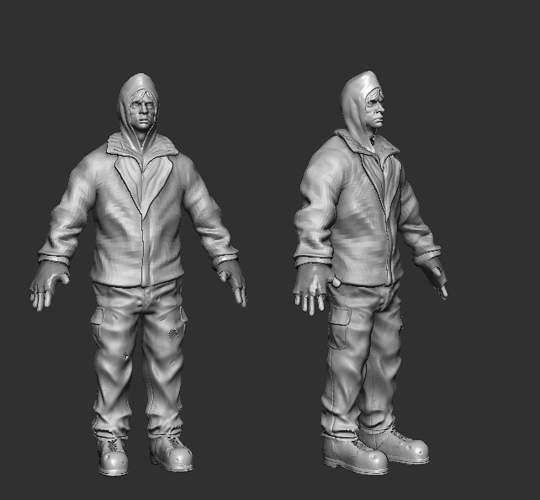 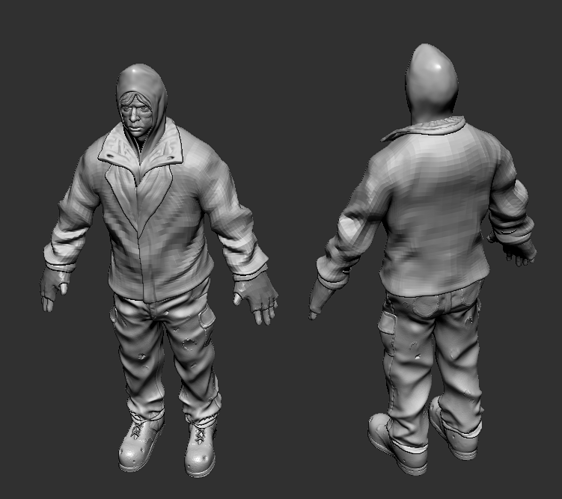