Hi, I have just started on a new animation but my eyes are a tad bleary and I need some sleep so I’ll just upload what I have accomplished in the last four or so hours. It is going to be a commercial for Zodiac Cigarettes 22 cut. I’ll explain later when I’m thinking right. 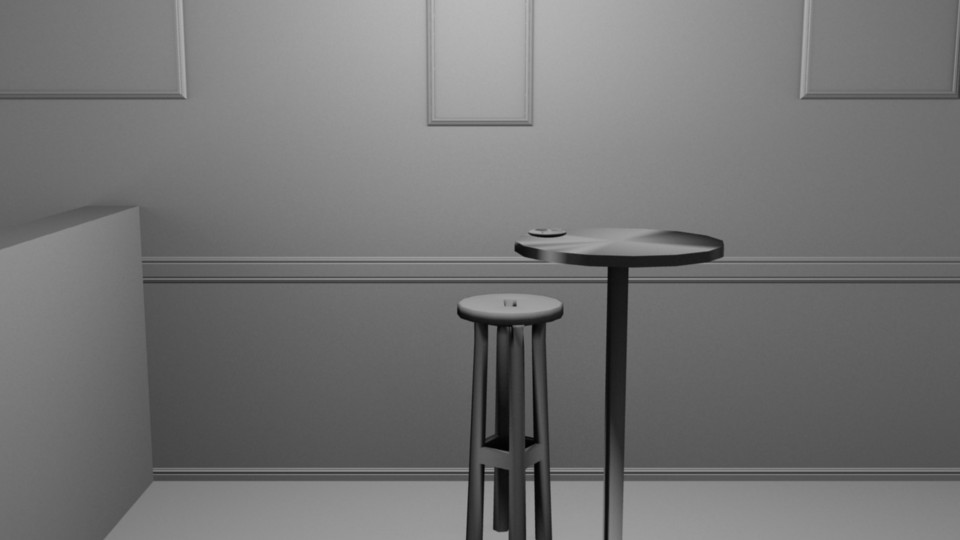 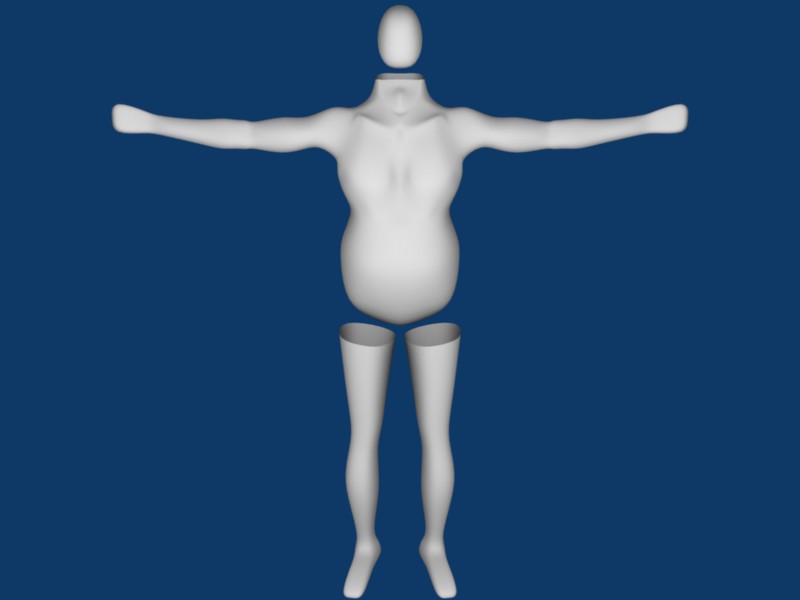 Here is another image. Now with subsurf and simple materials. 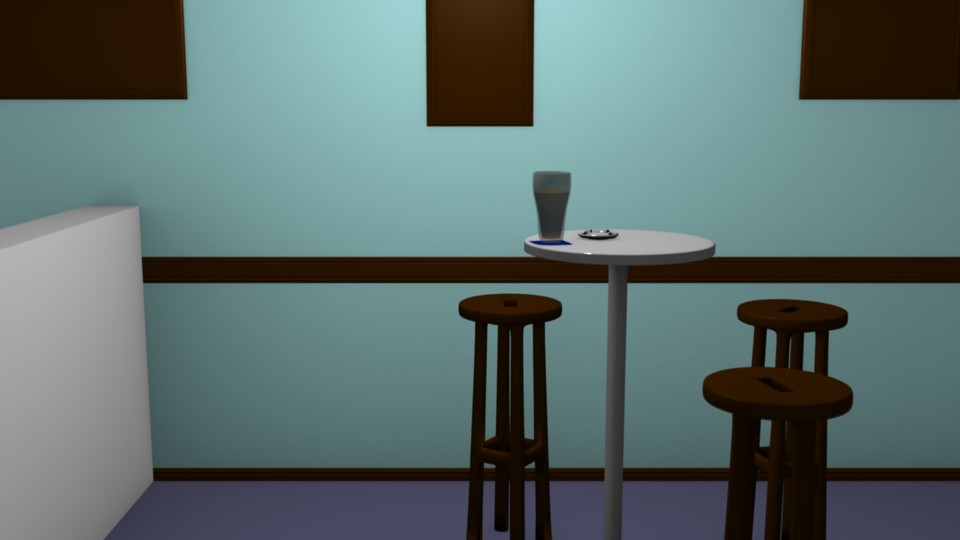 So I made this cigarette, no textures yet. The ash is not final, just a placeholder. It can be animated by way of an armature. The armature has two bones, one which controls the length of the ‘paper’ and the other that moves the ash down the length of the ciggy. I did it this way so that it could be seen to get a build-up of ash. The ash also has a redish light that only affects the tip and is constrained to follow the ash.

Also, here are some scissors which need a bit more work. They too are animated with an armature, though I’m thinking that maybe a shape key would work better.

Any thoughts on better ways to do this?

Also, how would I go about making smoke like this with particles? I’ve tried and tried but always end up getting something that looks like a full fire would make, not gently wafting smoke. 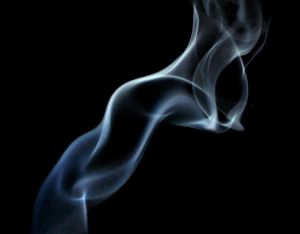 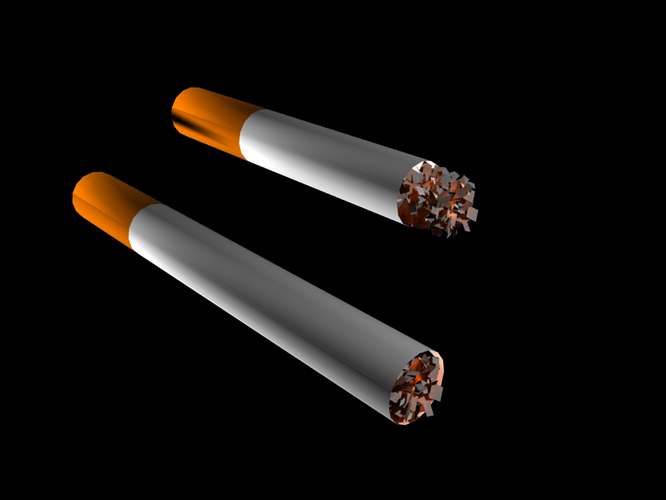 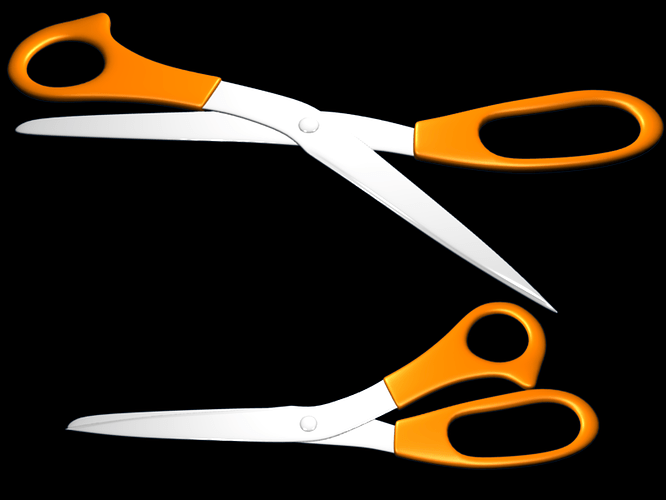 Here are some ‘paintings’ that will go on the walls. All of them were created using a simple scene in blender then rendered and ‘painted’ in gimp. Took about three quarters of an hour for all three. 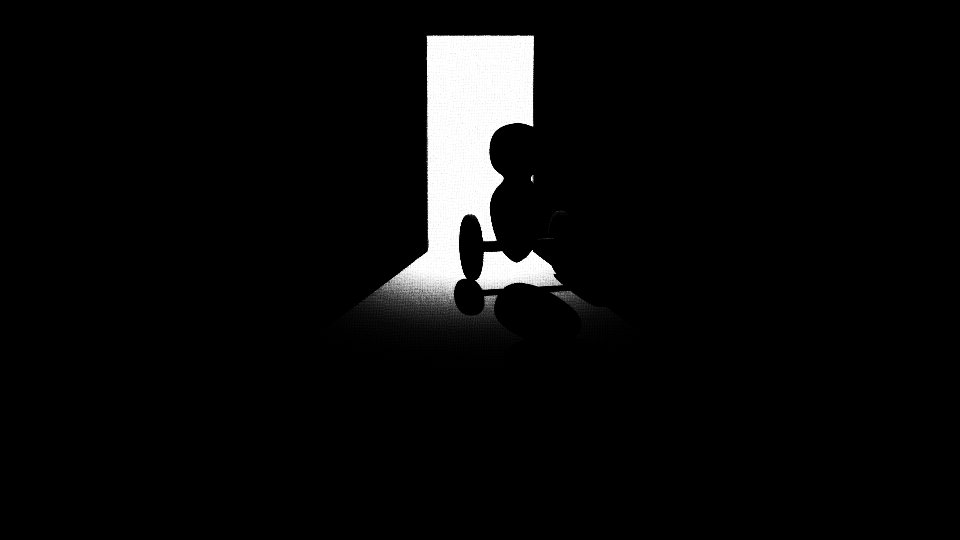 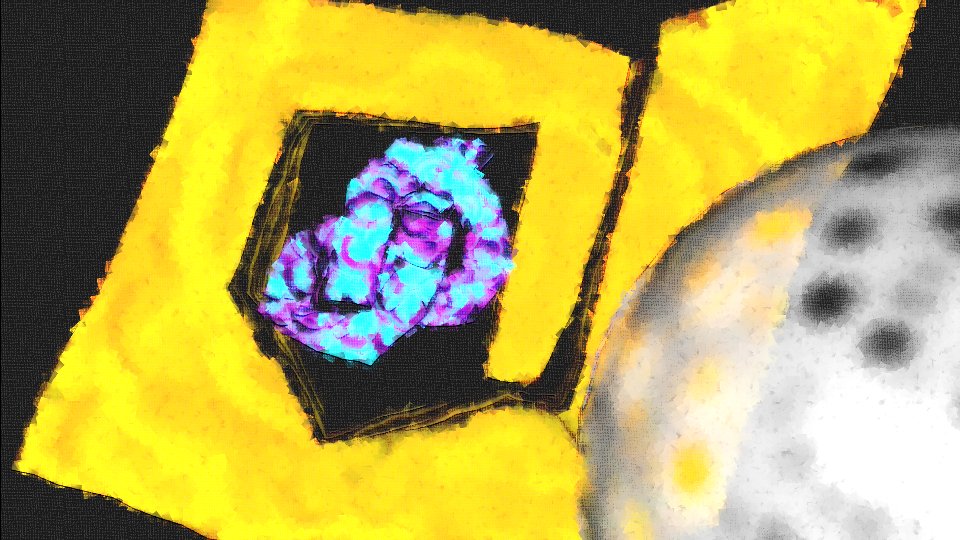 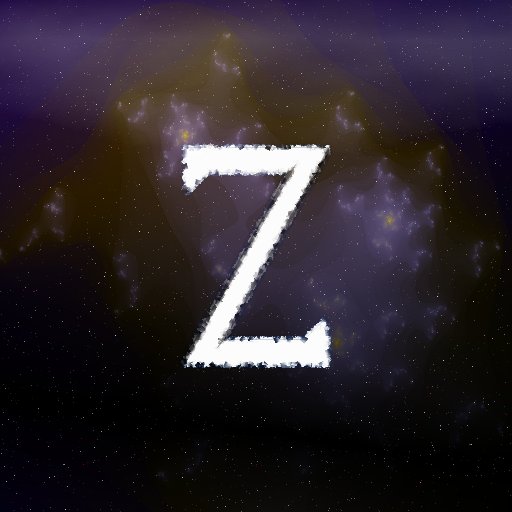 And here is an ‘almost’ finished pic of the tobacconist. Not happy with his shoulders and more work needs doing on the face ie. general shape, inside of mouth, hair. The jeans were made using a simple mesh in the shape of jeans and using the shrinkwrap modifier.

As for my question, if I were to use sculpting to add detail to his face, would the sculpted detail be animatable? Or would I be better to just add the detail in edit mode?

Forgot to attach the pic 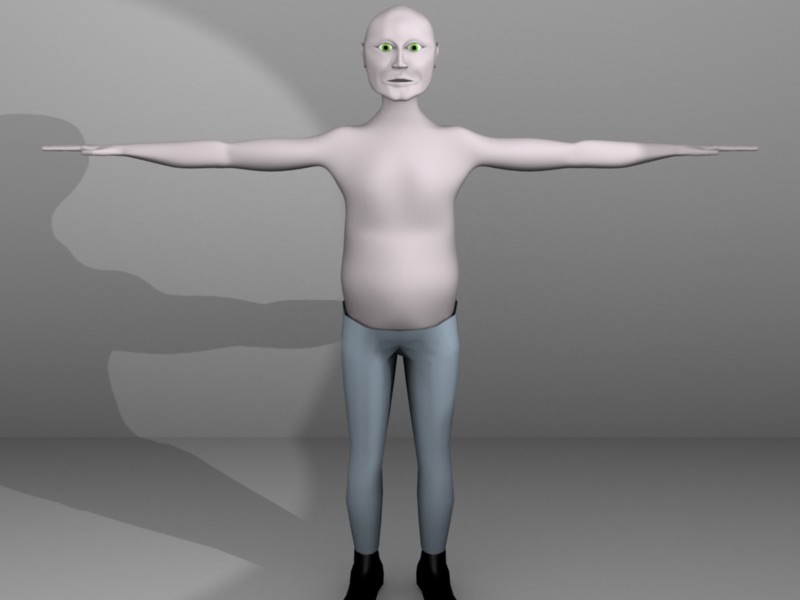 I would put a gray tube inside the cigaret paper so you can`t
see the inside from the paper and it seams like ash.

and maybe you can use two or three bones for the paper
because rings in the paper always start to burn just on one point
and from this point the ring burns around.

Ok, after a week of sickness and bed, I have textured my cigarette box. 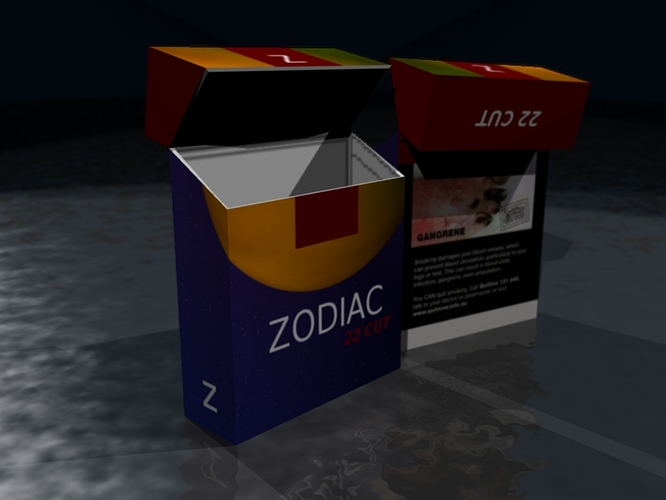 Ok, it’s been a while, but here is what I’ve done since. My character Toby is now fully rigged, the set is complete, and all of the props are finished. Just need to texture toby and then start animating. 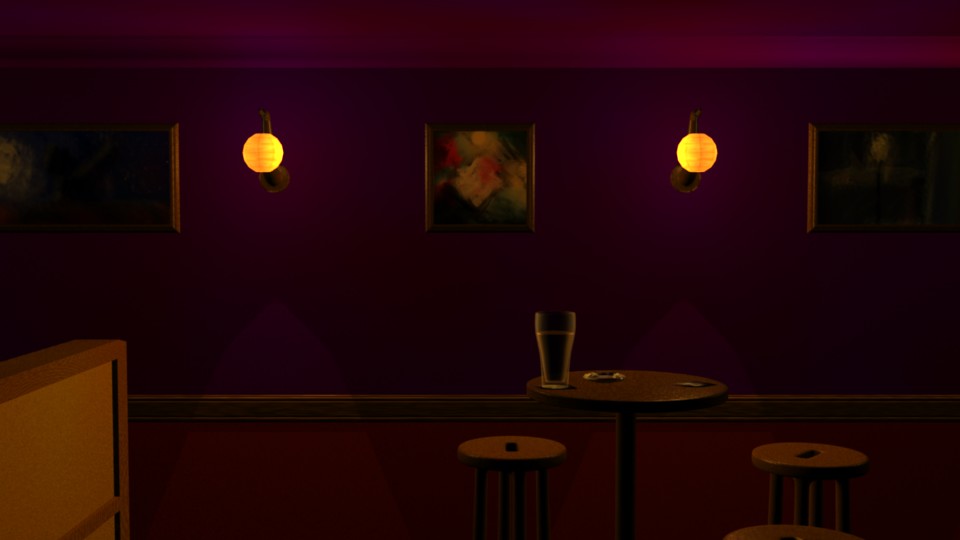 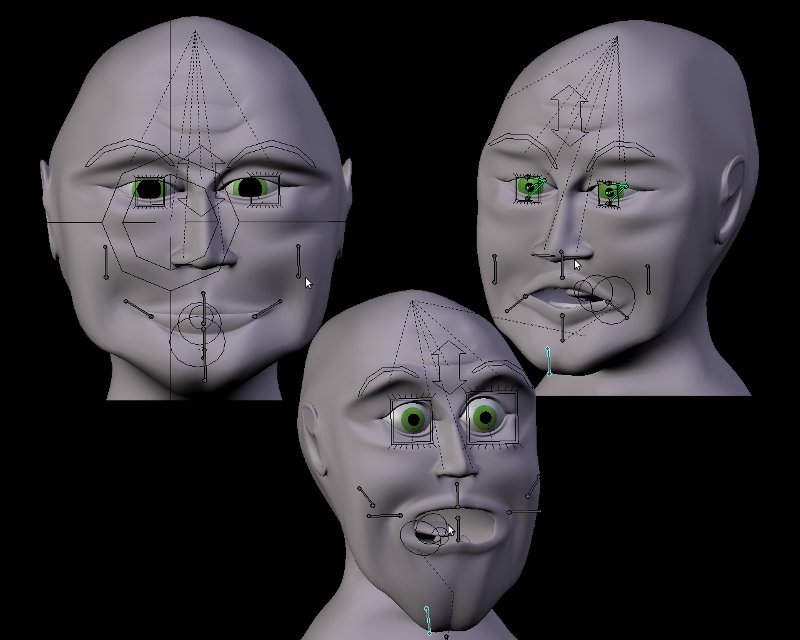 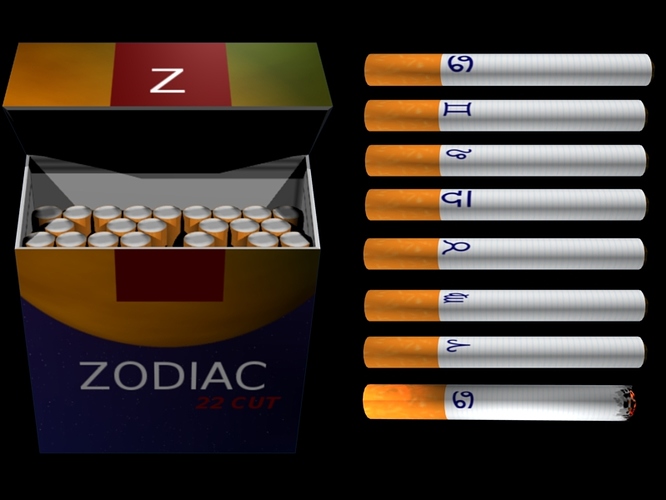 What you did to the cigarette so it burns down at your will in a convincing way is great!

Looking very good so far, though I dont like the character much.

Thank you finkgab. I’m not too sure about the character either, but I’m hoping with the textures he’ll look a lot better. I’m still a bit of a noob, this human character is number three I think. Much better than my last one.

EDIT: Oh, and the character was just a screen grab from within blender and was in orthographic not perspective, so It looks a little weirder than it should.