Alright, I’m calling this one a wrap.
It’s been on the self for a while, I only just got around to rendering. You can find the WIP thread here:

It’s a late 17th century paper mill, as could be found along the Zaan back then.
The Netherlands are known for their mills, and they can be found all over the country.
Most of the mills are for local services, such as sawing wood or grinding wheat.

The Zaan region was an early industrial area - the products of these mills were shipped all over the world.
Zaans paper was known to be some of the best of the world, made from pulp and discarded fabric.

The interconected highway of man-made rivers and streams acted like a modern day road network, transporting materials and people.

The mills themselves are extremely complicated pieces of engineering. Often times parts would be interchangable, and these types of mills are still in operation today.

This mill is loosely based on “De Oude Voorn” and other paper mills like it. Made with Blender 2.8, 2.9 rolled out when I was finished, so rendered in 2.9.
EEVEE, render time @ 64 samples is about a minute (depends on the viewpoint).
I think the biggest bottleneck is the vegetation.
I used the classic particle object collection trick, but it became absurdly slow. Now I’m using the Particle Instance modifier, which merges all the grass it into one big mesh. Sounds like it should be slower, but it’s about 2x - 3x faster. Lots of reference images were found on:

And all textures (except the procedural ones) are from the following sources:

Free materials never looked this good! Get hundreds of PBR materials and textures for free under the Public Domain license.

100% Free High Quality Textures for Everyone I’m impressed by how similar the results are - especially at a first glance. 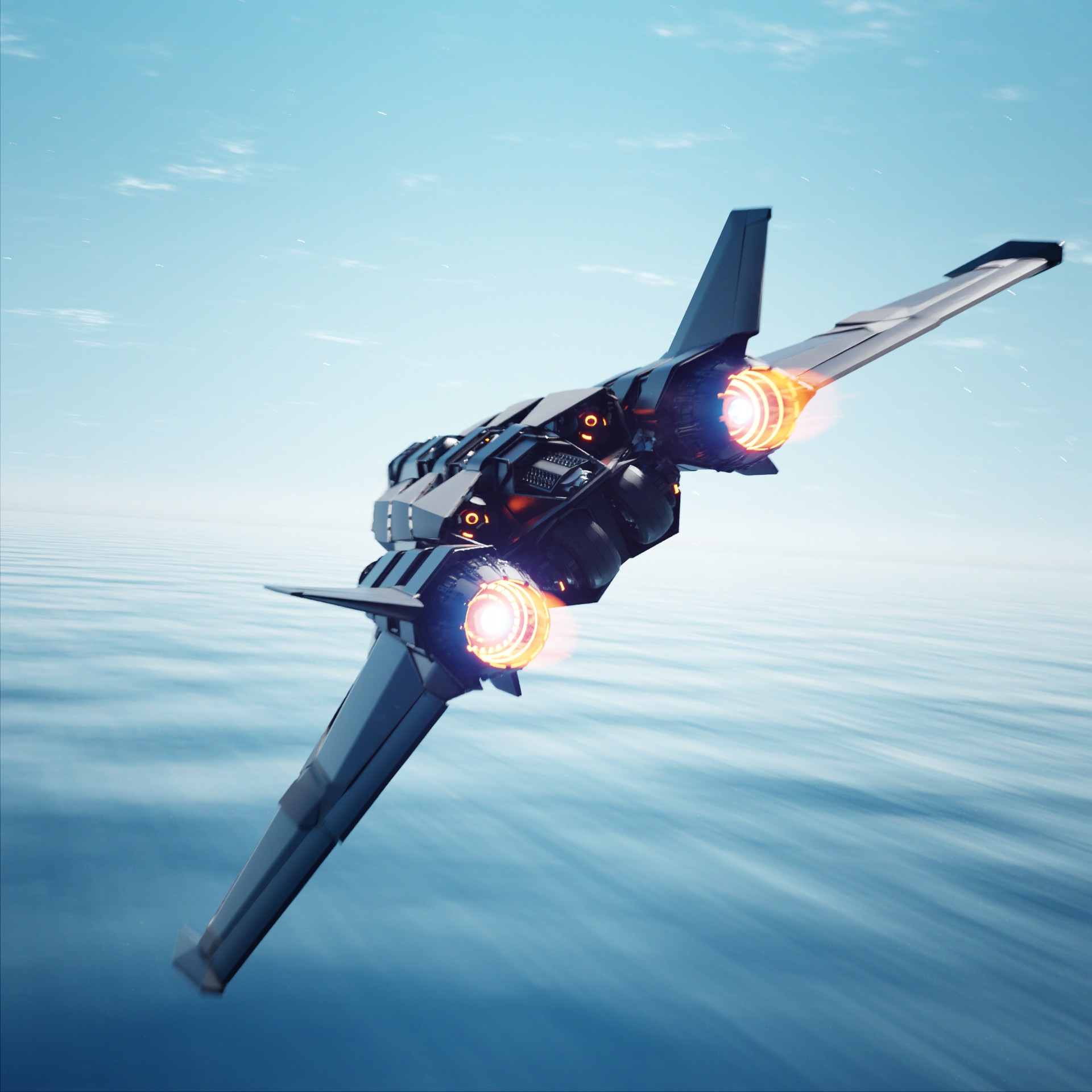 Every week, hundreds of artists share their work on the Blender Artists forum. I'm putting some of the best work in the spotlight in a weekly post here on BlenderNation. Dragon (Blender Animation)  Teenage Witch  Arf Arf Arf Arf Arf! ...

@Rp2, can’t always make a fair comparison, because cycles rendertimes shot up when rendering from low angles (due to all the transparency on the foliage). However, 64 Eevee samples would take about 1 minute (including pre-processing all the foliage-as-particles, which I think took at leas 20s of that). Cycles @ 128 samples + denoising would take about 20 minutes on my GTX1070.

i am very impressed with the result