I’m gonna put all my fantasies logo. Done to fake a brand, or just to make something fun that could exist.
Most of them are done 100% with Gimp, but for some shape it’s quicker and easier to do it with Blender so sometimes Blender will help me for the general shape.

This one I wanted to use it for a custom team in Fifa 17, but they don’t do it yet… That sucks! (done several months ago) 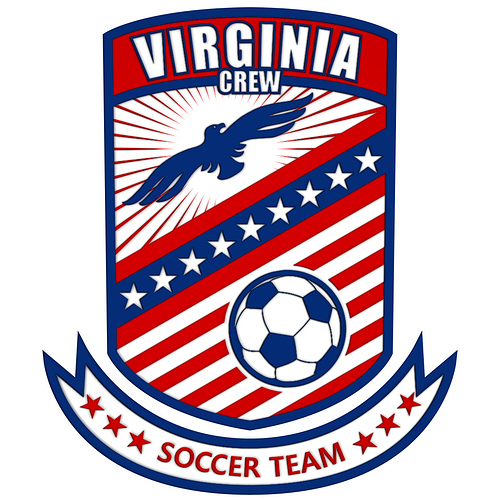 I decided to do one more today, I came with this one for Norfolk, VA. 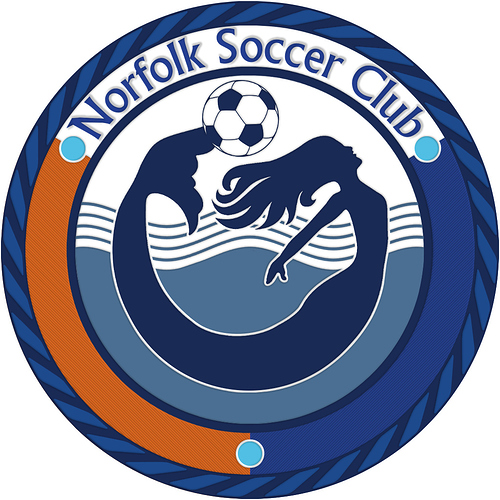 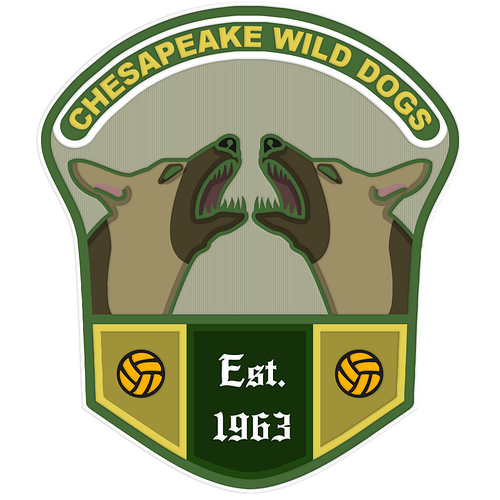 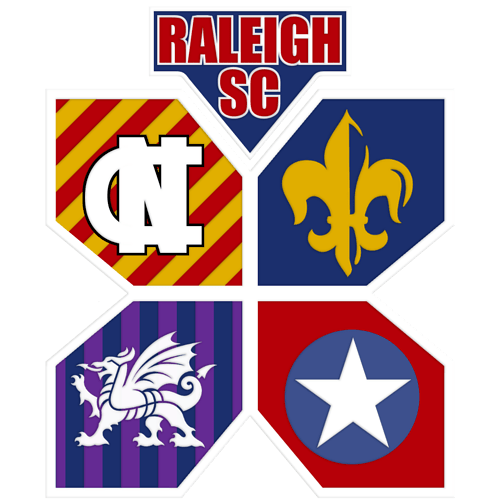 My favorite so far, this Celtics custom logo 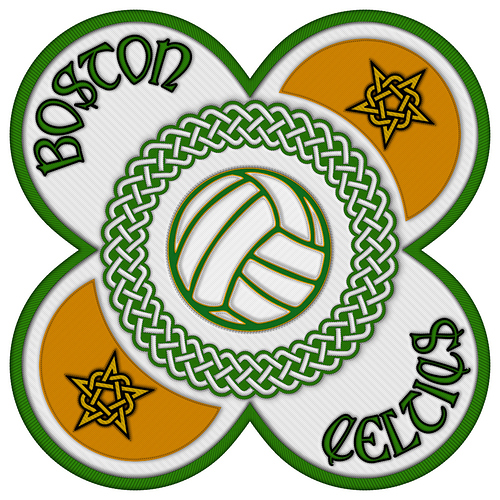 And the last one for today 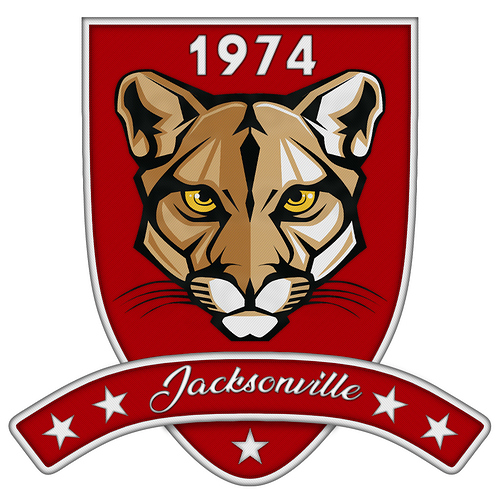 For the last one, I didn’t do the cougar, I just took the picture, I guess I’m not the only one doin’ this… It would have been a pain in the ass for doing it…
You can see the difference, while for the Chesapeake crest I did the dogs ^^

Many of these are pretty well done, I could very well see a school purchase the rights to one of them to use as a new official logo.

The Wild Dogs logo could use some more ‘punch’ though like the rest have.

These 2 crests are used for 2 fake teams I created. It started on the PS1, I created a soccer team with my friends in the team, I did the same for my father, firstly done in the game “This is football” released in 1999.
After that we did the same in PES, which was awesome because customization (even on PS2) was absolutely stunning!
Then on FIFA games, but only in PC version, because console version is really restricted.

I’m wondering if in PES for PS4 you can really add a custom jersey by uploading the texture? 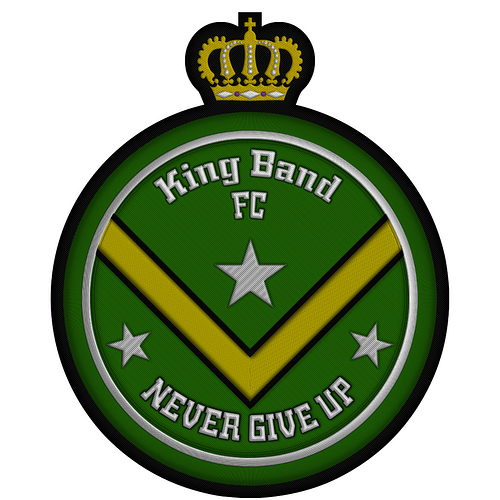 And Red Hot United (my team, the name came from the Red Hot Chili Peppers… ahah) 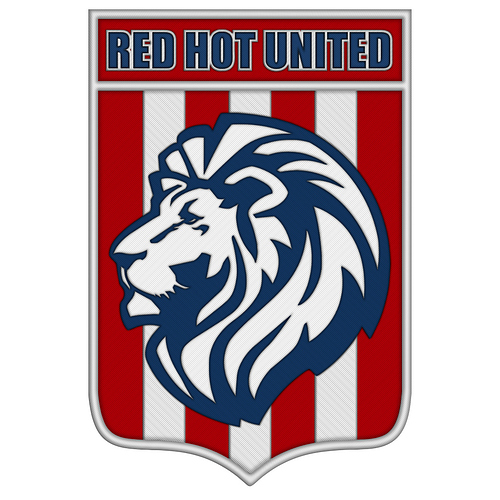 I’d like to buy them for real, but I have to check the crown of “King Band FC”, it could be too small, I don’t know what’s the general size of a football crest, I could check this.