Why is this node setup not producing a line moving from each instanced sphere to the empty up top?

Grappling with issues like this is how I learn. The knowledge the people here have is phenomenal. Somebody knows what I did that’s just stupid. 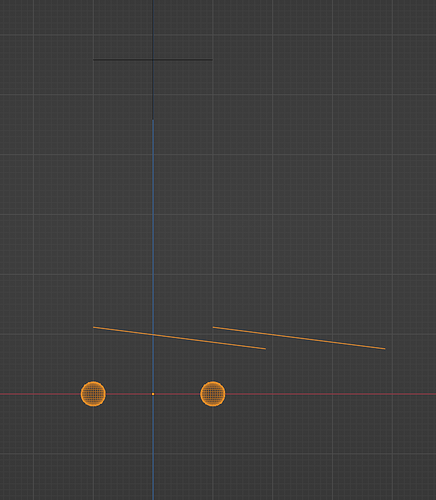 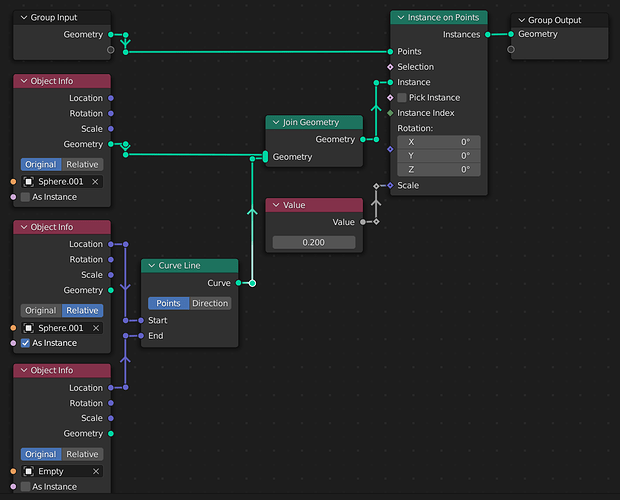 Is your end goal to have curve lines originating from each sphere and stretching to the center of the empty? 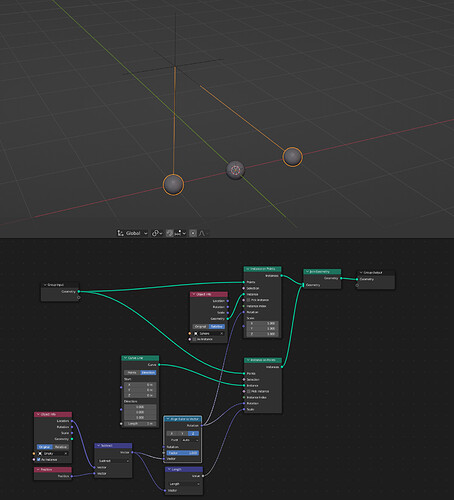 THANK YOU. Of course it all works perfectly, and I now have my curves which will become lasers. Without geo nodes, the idea is to have a narrow (along the Z axis) slice of a mesh (a character) as a particle emitter; lasers move from the empty (a fixed origination point) to each particle for exactly 1 frame. I had the setup done via a tutorial using animation nodes but they crapped out on a 270 frame animation; on frame 113 (0x71) the cubes used to create the thin slice randomly began rendering, blocking the character mesh. The point is to have dancing lasers that 3D print a character. The cubes would render off and on for 1 frame then go invisible again. I could not find a bug reporting system for animation nodes so I had to ditch them.

In this implementation the spheres will move every frame but the empty never will. It’s the origination point for the lasers. But I can get that working.

Thank you, a billion times.