Recently I had the opportunity to mess around with some 22nd century camera technology capable of real time 3D reconstruction! Visit Elphel blog for more information |here| If you have no idea what 3D images are then check out some examples |here|
3D photos are way cooler than flat images: for example, depth of field (DOF) can be post processed in blender! (and it actually looks real), unfortunately I have some issues that appear to be fairly complicated (but solvable), so if you would like a logic challenge then give this a shot!
***Note: I was able to get a DOF result, but the method is slow, clunky, and impractical if many images need processing.

All of the example 3D images can be downloaded and imported into blender. Check out this link for instructions

Description:
-The ultimate goal is to effectively composite the 3D scene with depth of field.
-The main issue is that I cannot render shadeless without losing transparency data, I cannot simply set the material to emission either (setting material to emission would work as shadeless render).
-I was using Blender’s internal engine and openGL

***My “ghetto” method:
Simply put, I had to screenshot the viewport gasp:eek: to capture the color data without losing transparency data. Then I rendered a black and white version of the scene with a gradient of light(near) to dark(far). This depth map was the strength input for the blur node in the compositor.
This post is already long so if someone is interested in a detailed description of my method then leave a comment! 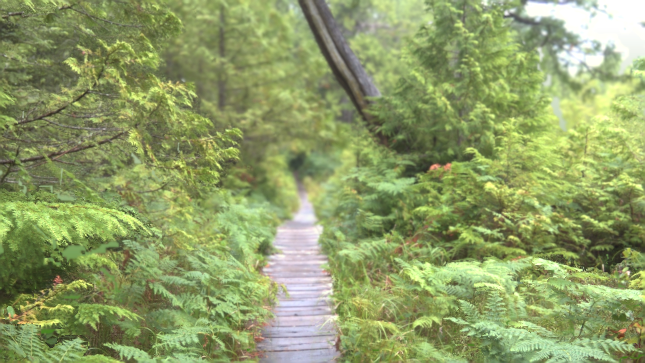 This is the image I was working with, everything was in focus initially.