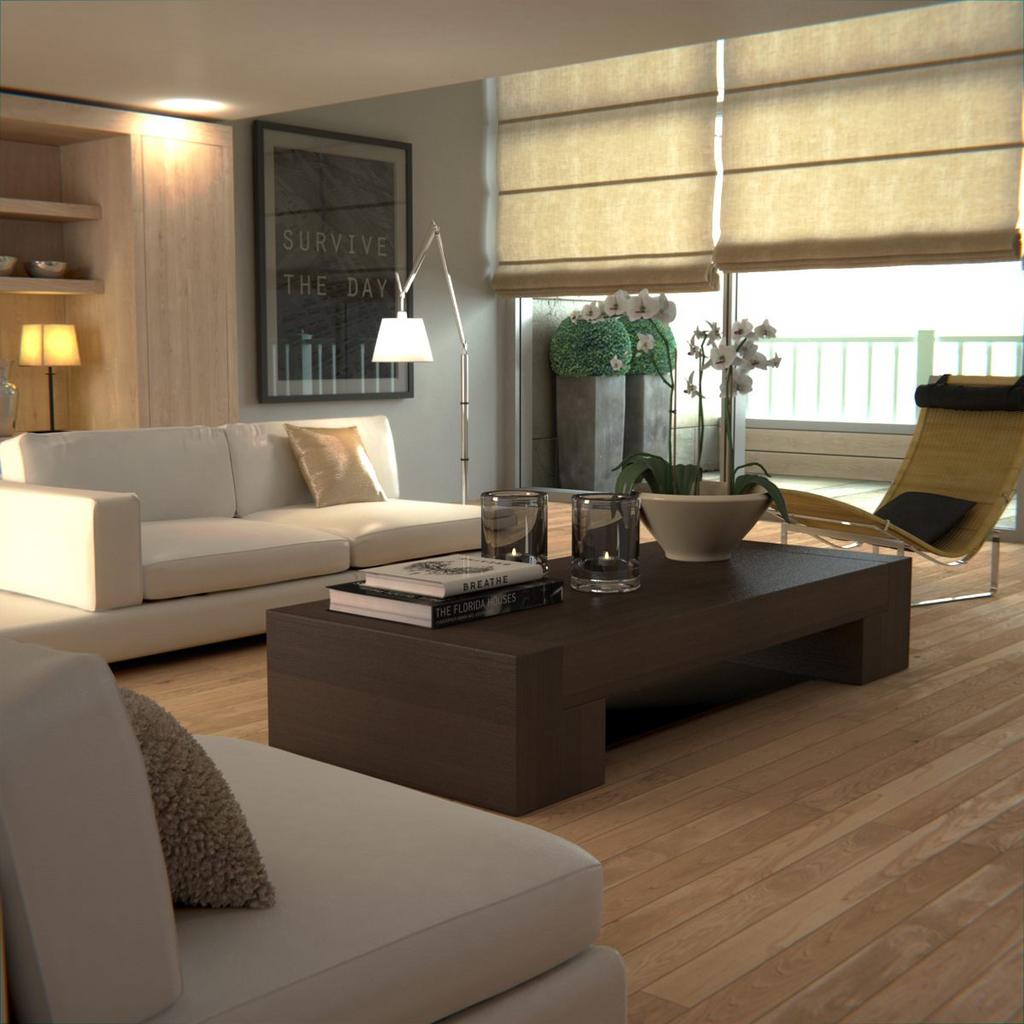 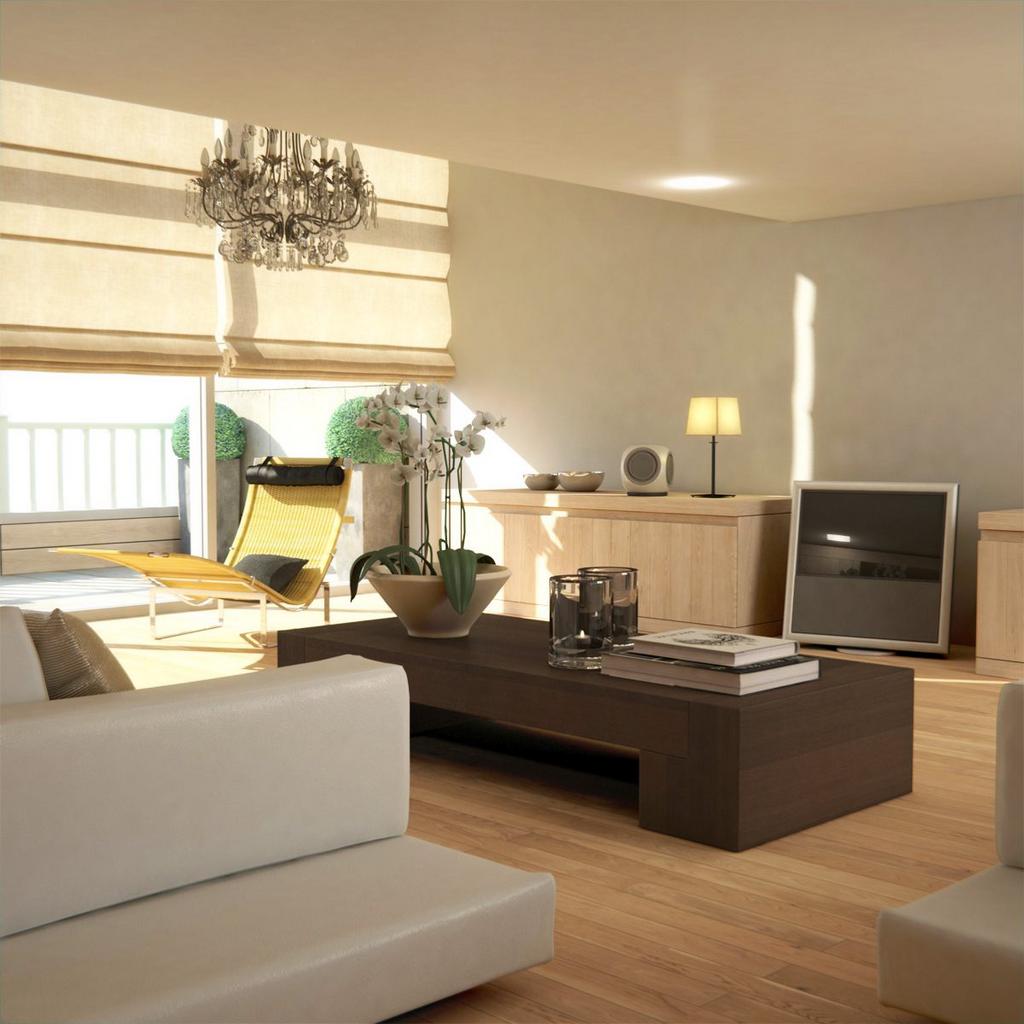 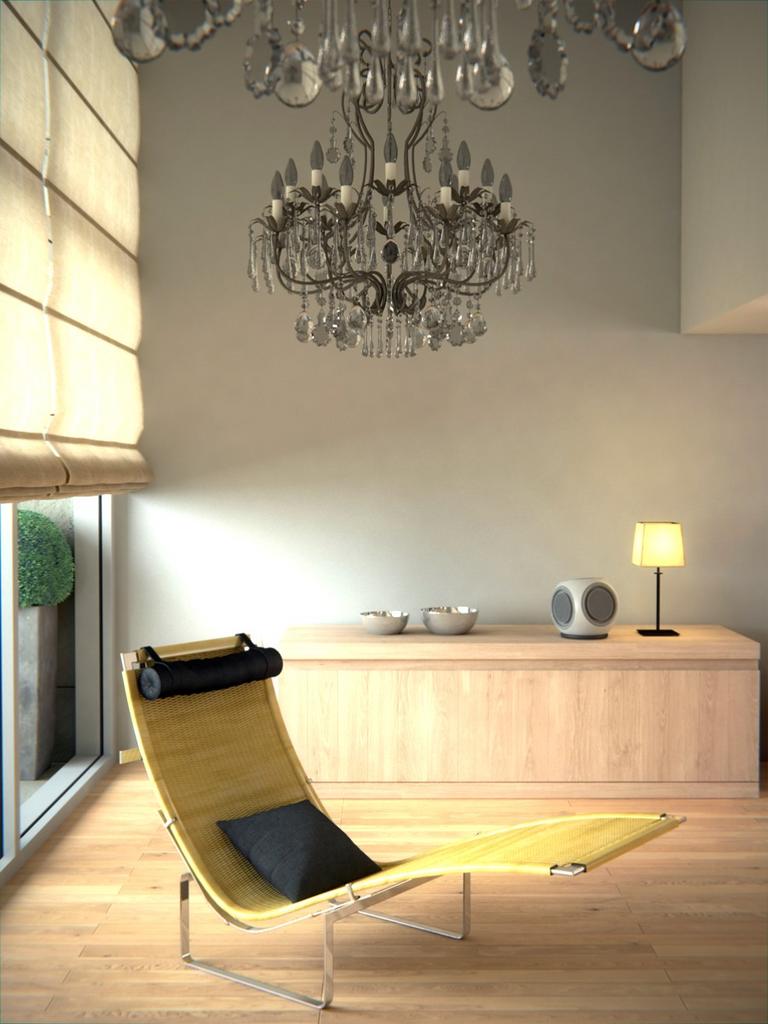 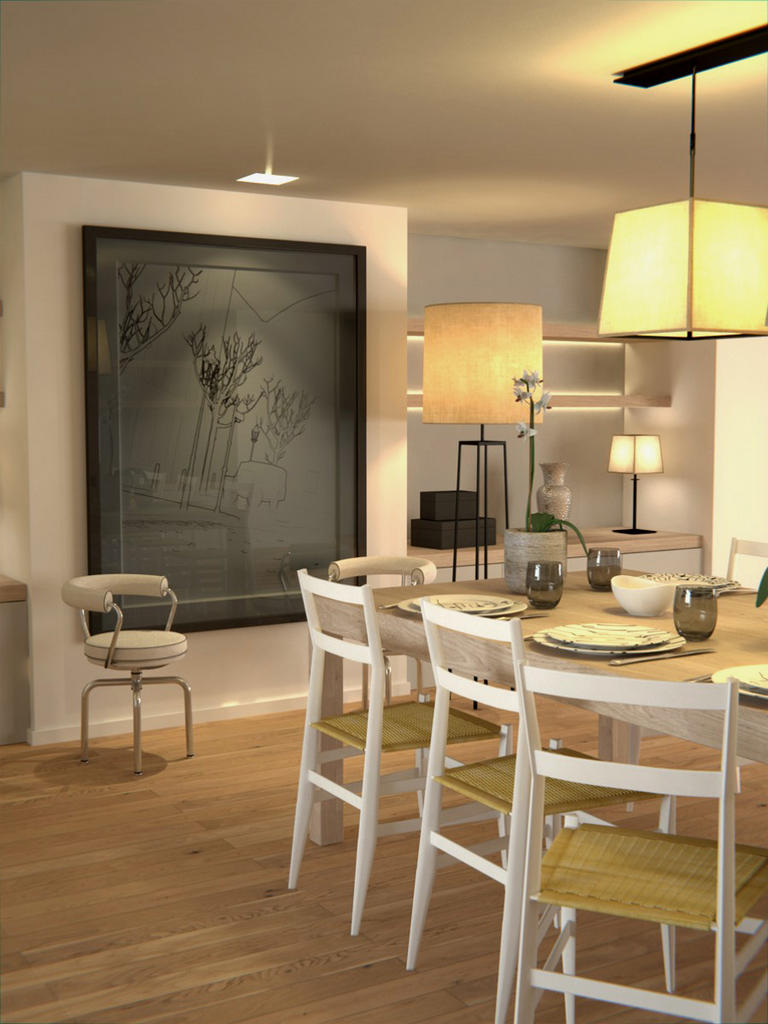 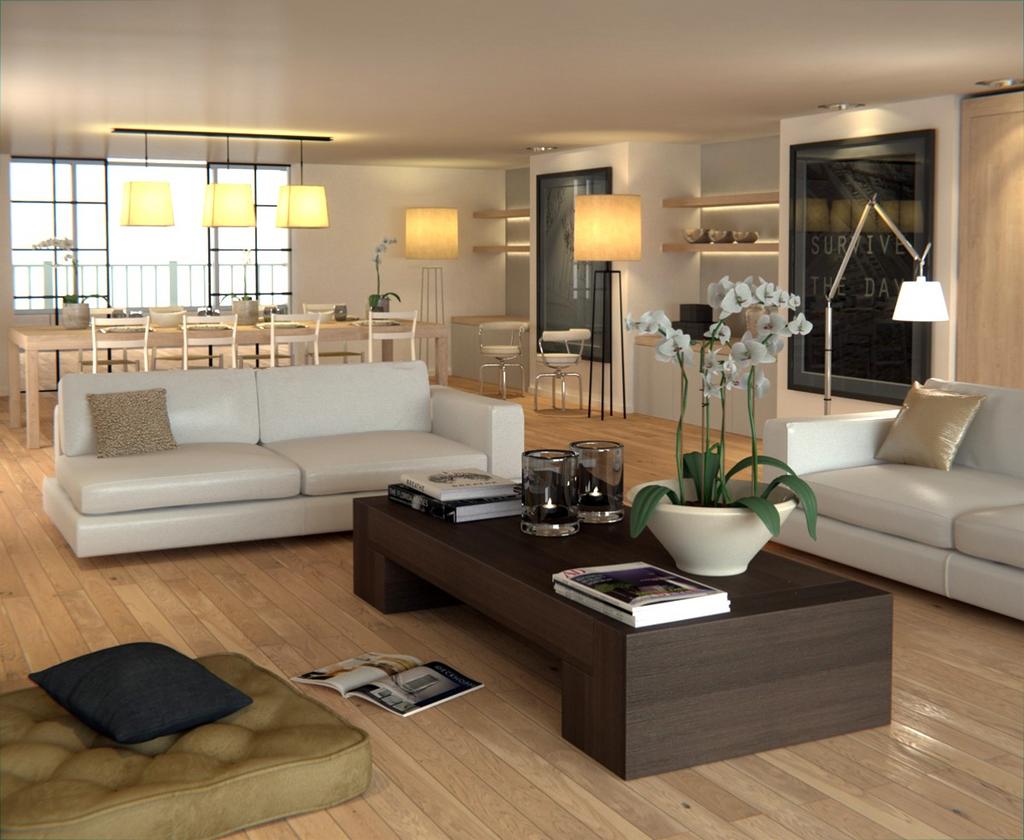 As usual lovely models and materials, but the images seem a little bit overexposed…perhaps thats what you intended but I’m not sure that that’s really realistic.
My only other critique is that everything seems WAY to perfect, for instance the books are perfectly lined up, make them look more like someone just set them there and I think it will make your images a lot more believable.

Edit: And one other thing: the walls don’t appear to have a bump, maybe add some for more detail

i second the way to perfect thing, models and materials are great

then i noticed the chandelier, holy cow, how long did that take you? it looks great

Hmm, not a realistic as indigo,but i bet it rendered a damn sight faster.

.
Very nice, as other people have said things look a bit to perfectly positioned and the white is a little too brilliant but other than that its great.
.
4 stars.

Thanks a lot for the comments guys. I’m doing another series of these and modeling the rest of the room so these will all be very useful. I’ll make sure I introduce a measure of chaos in future images.

Animal: Yep, they rendered a lot faster, but you’re right, there’s not nearly as much control over materials as Indigo allows.

Missleswarm: The chandelier was ok, actually, you only really need to model 10 per cent of it and then spin dup it to death. It’s quite poly heavy though in the end…

Man, how did you get VRAY standalone? I can find demo for Maya only.
BTW - great pics - how did you do this furry pillow?
Waiting for more…

fugas
VRAY standalone is a part of V-Ray For Maya. Look at the installation tutorial here http://blender.lugr.ru

Big thanks for info and even bigger thanks for developing V-Ray/Blender. You’re The Boss

Fugas: You can get an unlocked beta version with Chaosgroup’s authorisation.

Thank You guys. Especialy big thanks to ‘andreymi’ for developing V-Ray/Blender integration.

in terms of speed/efficiency, not just in rendering but in general workflow, how do Vray and Indigo match up? i assume Vray has some better support for some things like IES and such?

Hi Stompin. Thanks for dropping by. I can only speak for the beta version I’m using.
There’s no question that Vray is a lot faster, but perhaps not as realistic. I’m also still missing some controls over materials, but Andrey is working very hard on the script and it’s getting better everyday (literally everyday). There’s now support for diffuse transmitters, for instance (2-sided mats), which is great for interiors like those. Support for glass materials has even become much better since I rendered these images. Camera shift, render layers, etc.
What’s definitely harder to get than in Indigo are optical effects such as aperture diffraction and such. Well, you actually can’t get those straight out of the box and have to do them in post (I post-produced these images in Blender’s node system).
As for the workflow, well, it’s a question of what you’re used to, I guess. For Indigo, I always define my mats in Blendigo, never in Blender. Here you must define materials in Blender - not such a big difference. But apart from that, both Blendigo and Andrey’s script work very roughly the same way…

Who on earth would buy a big flat screen 4:3 TV? Thats got to be changed to widescreen! Great renders BTW.

Thanks David. It’s B&O wide-screen tv. The lower bit is the front loudspeaker

hi, great stuff as usual!
I have seen your portfolio & your work across the forums.
the standard is always first rate.
well done.
viewing your work is always a pleasure.