A First Project - Demo On The Way

Okay. I am completely redoing this post. It was leading everyone to many wrong conclusions. Allow me to improvise.

I am an artist who has been working on blender for the last three years, but I have only been working on the game engine section for about a year. Since I have been working on BGE, I have been coming up with many ideas for a new game. Many from history (IE The Holocaust, Terracotta clay army and more…) and many from things that I have seen in other games.

This game is going to be Fantasy game taking place in the Medieval periods of Myas. Myas is a large world with resources like ours. It will have various Swamps, Deserts, Mountains, Valleys, and various other landforms. It will be fullscreen, and it will be downloaded from the internet. It’ll be then be used as a client. It should be feeding off of a database on the internet providing it with other games opened when you reach another section of the game. It’ll be made of multiple files to keep everything organized.

If you do decide to aid me and my helpers on our quest, here is what we would like.

EDIT: Here are some models that I have made so far: 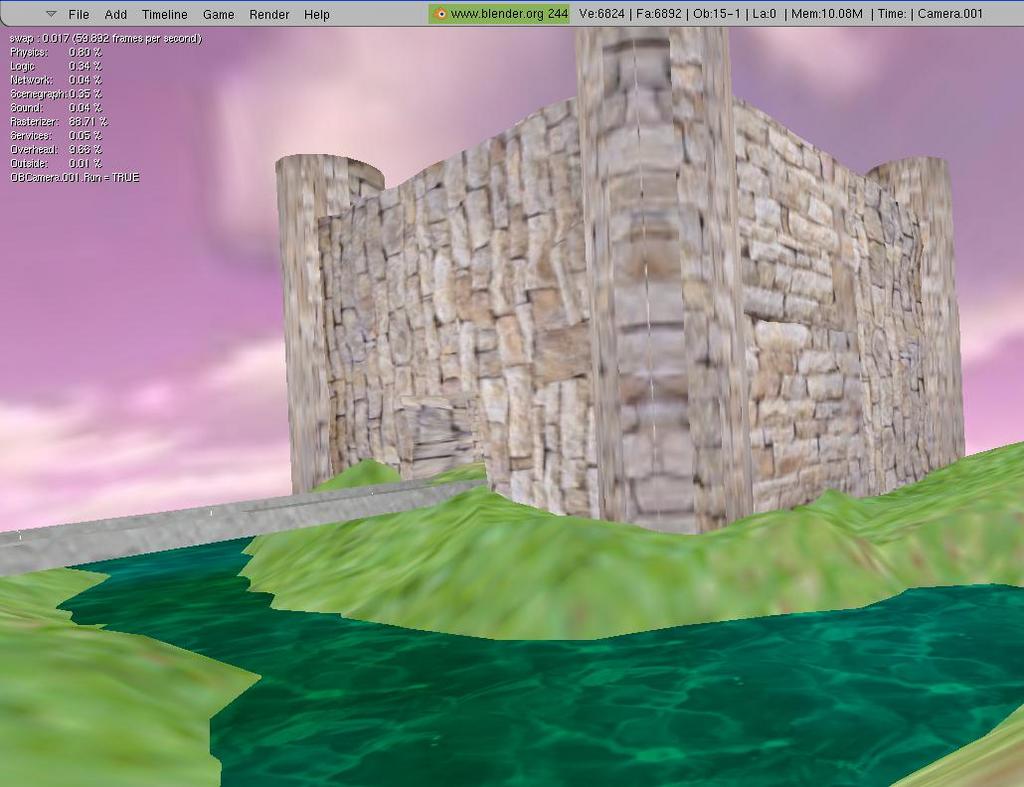 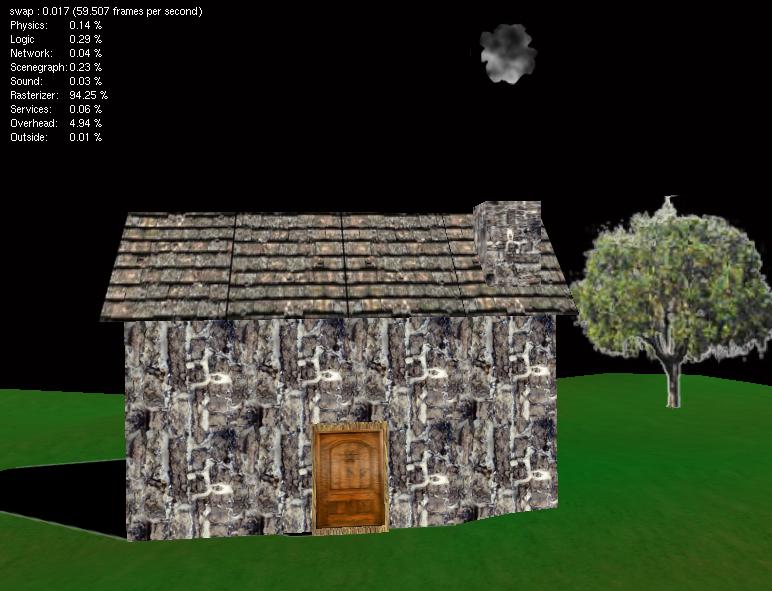 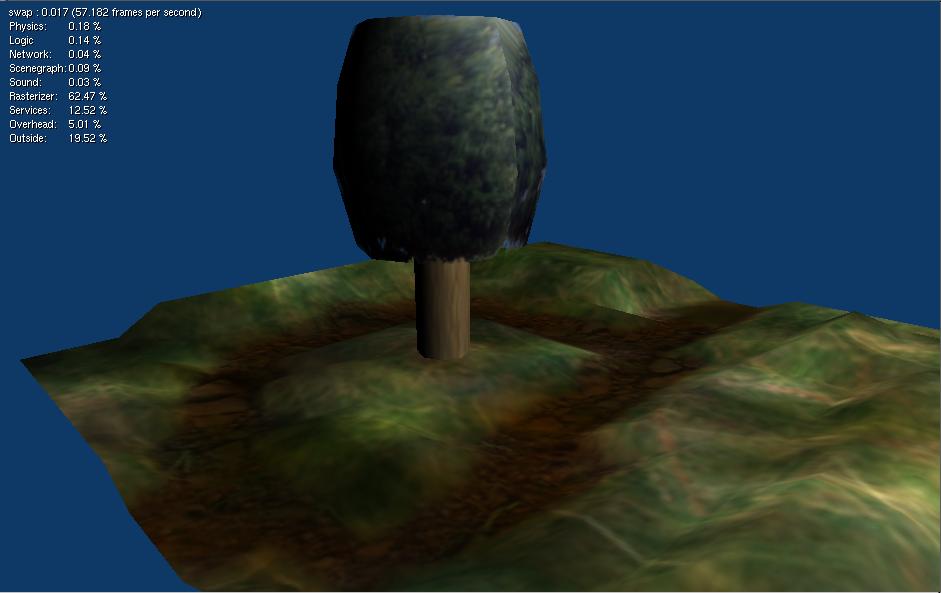 EDIT: I took out some things that are really out of the question, or at least until we finish the first part. We are working on a demo and getting farther every day.

It’s called: “What would Social say?”

Give it your best guess.

And if it’s possible, please tell me:

A: what can I do to become more worthy of starting a project.
B: Why nobody is responding.

Dude, by your description, it seems you want someone to do all the work for you. This conclusion leads to answer to both of your questions.

You should read this it will help to post a request correctly. Also, if you want to work on a game, and have decent skills, you could always work on project Falling Worlds

You should read this it will help to post a request correctly. Also, if you want to work on a game, and have decent skills, you could always work on project Falling Worlds

Okay! I guess I can do that. I’ll have to change that description sometime. Thanks.

I think people aren’t keen on this either because they are already involved with another project (MGP/Falling Worlds/Vendara/Whatever) or because you appear to have NO idea what you want to do with this so called ‘game’. People will be interested in the project if the person who starts it knows what they want to do with the game (I.e. a storyline, characters, weapons, enemies, etc.), and in most circumstances people want to see some work that you’ve already done so that they know they can trust that you are serious about the project and will not just give up/get bored after they’ve put time and effort into making models or whatever for the game.
Its no good just saying “i think i want to make an rpg but i dont know what it will be about”, people will think you’ve just started this thread on a whim or a sudden brainwave and will not take you seriously.

Okay. I have apparently not thought in the three seconds before I decided to write this. I HAVE a story on this game and have been thinking of it for the last three months. I’m going to try and close this forum and write a little more offsite and then repost. Thanks for the advice.

(PS. I’m new on blenderartists and don’t know how to close a forum yet. can anyone tell me how?)

You can’t close a thread. You just let it die and sink to the bottom of the forum.

or a moderator CAN delete it, but they dont.

Well, if anyone is interested in the game, I’m making a Site right now. I’m going to rewrite the description of the game on Blenderartists. Thanks.

or a moderator CAN delete it, but they dont.

Deleting is a special privilege reserved for spam, illegal stuff, inappropriate posts in Focused Critique, and threads posted by accident. That’s why we don’t run around deleting stuff. Locking is reserved for flame wars and things of that variety. So far this thread’s only offense has been bugging Social. That’s why it’s still open.

There are three reasons why I would join a project:

I suppose I may potentially join a project simply because I have too much free time on my hands, but that is not the case, and even so there are more interesting projects to join.

EDIT: I see you have come up with a concept. In that case don’t worry about my argument, but I am still to busy to join

Hey. I’ve updated my site in the Lore Section. This tells you some of my ideas for the story and how you interact with it. I have some editing to do with the rest of it and will be posting it shortly Enjoy.

I like it. After I saw your site, I saw that you have many ideas like the map and providences/colonies/states. Keep up the good work.

i would LOVE to help! but i have only had blender for about two months, although i am learning quickly it may become a problem. (if there is anything you think i can help with please tell me) 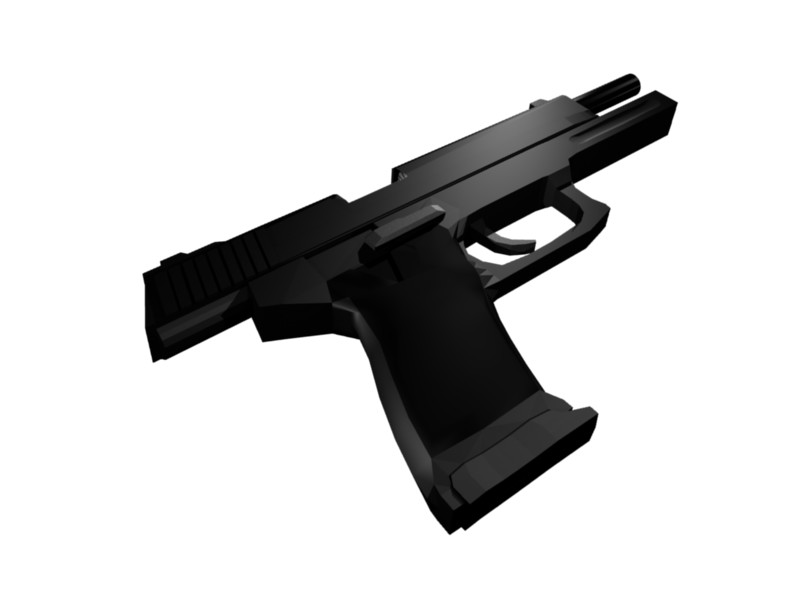 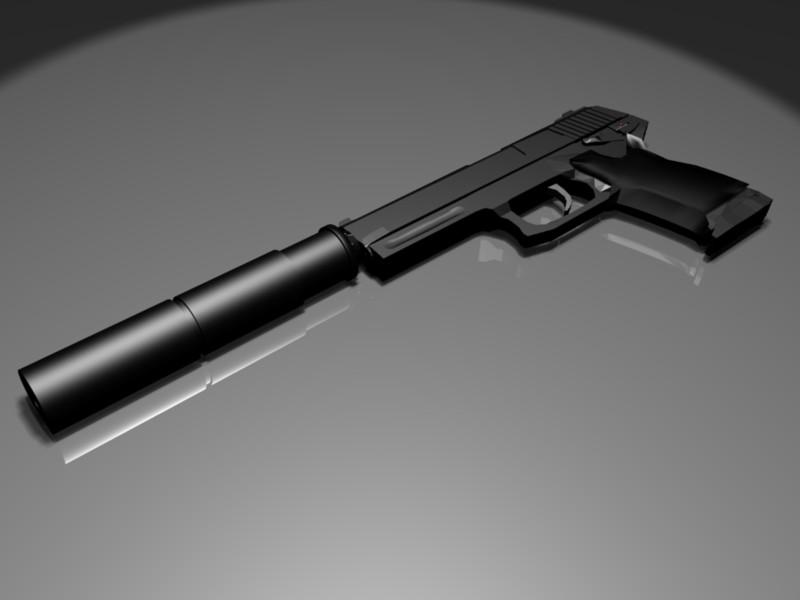 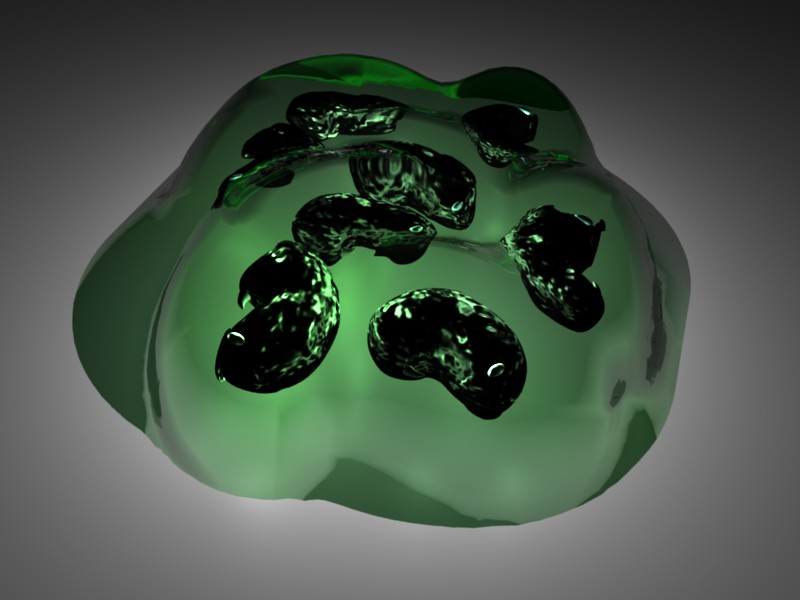 lol. Looks like my project takes place a good thousand years before yours did, but great! So you’re going under modeler? Send me some feedback. In the meantime, I’ll see if I can get some screens of what I can do seeing that I haven’t gotten anything down.

By the way, do you know how to use blender, or the Game engine, because it looks like those are pretty good renders, but they’re not in the Game engine.

ideas
what about caves? they always give stuff a creepy feel to it
i dont know if monsters would fit in to this category but if they did it would be wicked awsome!!!
a lot of different quests that you can choose from

where do i post the blend. files?
i still haven´t been told what too model