So the other day I was watching a tutorial about rigging.

At a point, it talks about adding a driver for a part of an Armature. So I followed it. 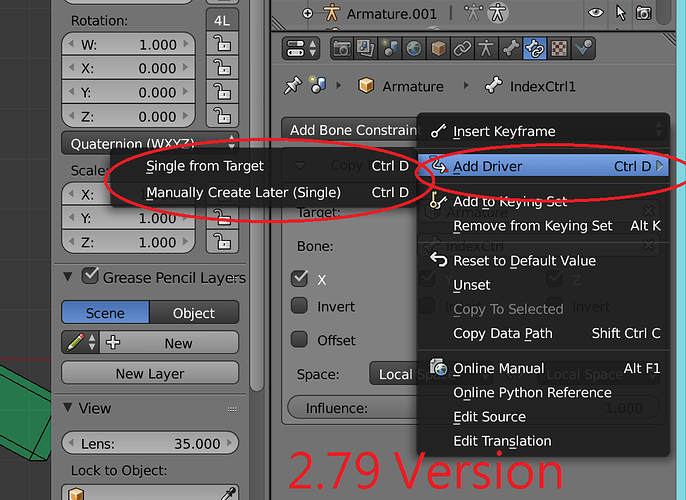 What kind of sorcery is behind that? (Just kidding). Is there a way for me to achieve what the tutorial did in 2.77 version with my 2.79 version? And finally I can see the purple eye? 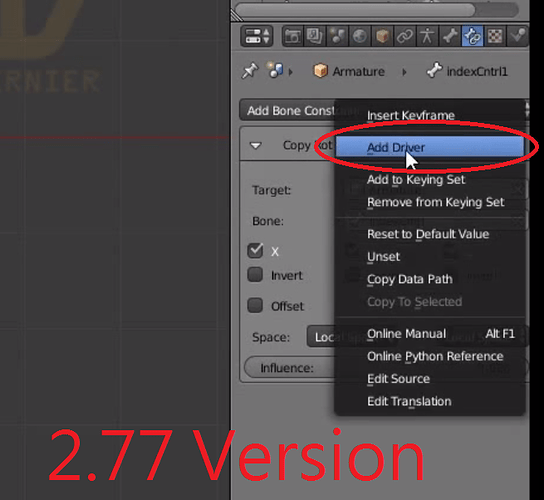