adding texture /material to a coin ?

have been trying to perform a basic project now for over 5 days. the simple project is to make a coin and wrap the coin images onto the 3d disk. this includes the front and back faces + the sides.
the coin image used as the texture /material contains both faces and the ridged side.
managed to create the coin and is viewable in 3D mode, though when it comes to textures/rendering it all goes wrong.
why can i have a 3d image of the coin onscreen, and not be able to save it. what is the reason for adding texture to the image when it already looks like a 3d coin ?
when adding the texture image, the coin now has both faces on the 1 side, had opened the original image used when using the UV editor. followed about 3 you-tube videos to get to this stage, though don’t understand what is happening in blender when trying to apply texture. does it need the original image used when using the UV editor, and does the texture/material tab, map the positions of that image so it knows how to apply the texture on the image. if so what happens when the image contains the side edge of the coin, as it’s applied to a sphere in the materials preview window,does this need to be done in separate stages, with the coin edge texture added later.
tried to trick it, opened the image in gimp, keeping the image in the original size and removing the side edge image of the coin, also renamed it to the name used in the UV editor which didn’t work.
anyone able to help ?

In addition to your garbled post, show us what you have with a screenshot.
Also attach or post a link to your blend file and texture.
Important, pack your texture in your blend file (File / External data menu) or we won’t be able to see it

can web links be posted as a new user to the forum ?

attached images and a link to the blender file, with packed texture. 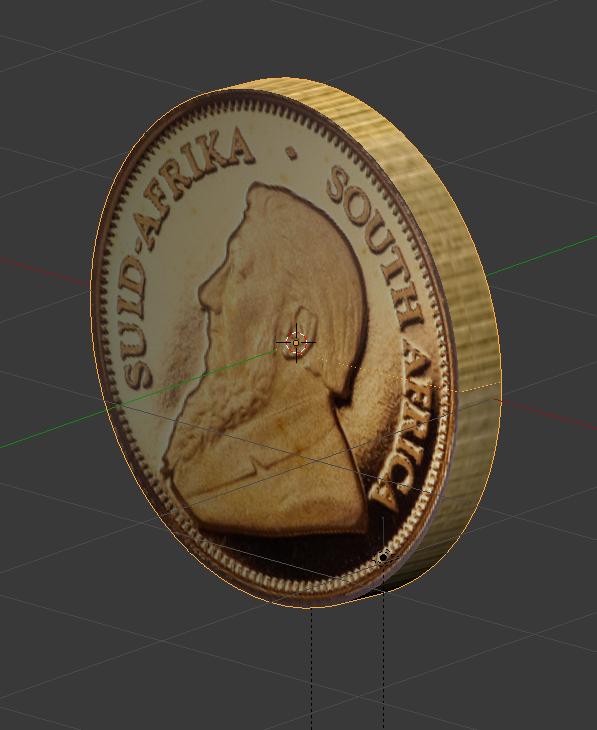 the result after rendering using material/texture 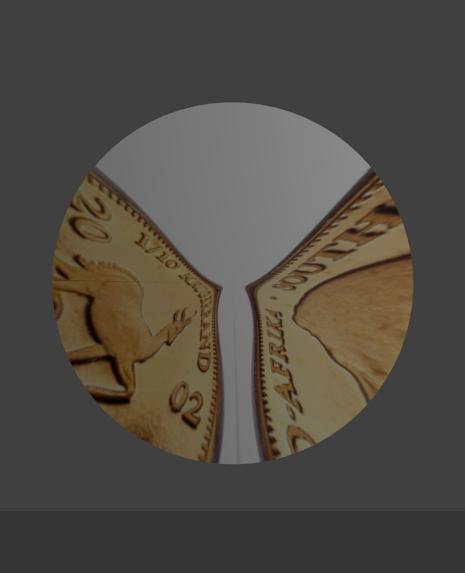 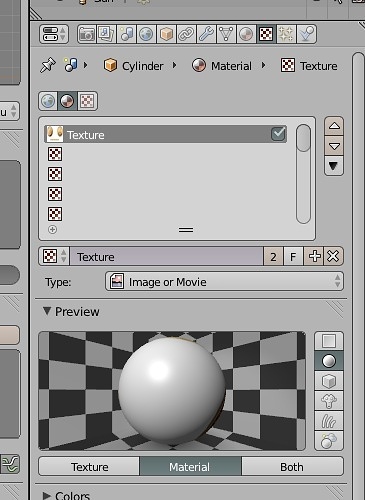 Thanks Richard,
it works!!.
still don’t understand the dynamics behind the unwrapping process.
in the coin example, 3 surfaces were unwrapped from the 1 png image file.
are co-ordinates created, for that specific image which are stored for that project ?
when using a second desaturated image, e.g. for bump textures using the original png coin image, which was desaturated in Gimp,
does the program automatically use the same unwrapping image co-ordinates ?
if not, how does it magically know how to apply the second desaturated coin png image on the 3 surfaces ?