[AddOn] MultiMachine - repeat a pattern of boolena diff or unions

This has been a work in progress for a while. I have to believe that someone had already done something like this before, but I couldn’t find it so I just did it myself. It was a good project to learn something new about Blender.

The origin was the need to automate with python doing a series of boolean diff cuts in the edge of a coin (a quarter has 119 of them - very tedious to do manually), and then I made it into an add-on then added to it, then…

I want to do a demo video, but I thought I should get it out for review and feedback for any changes I might make before I put it on the shelf for the next project. 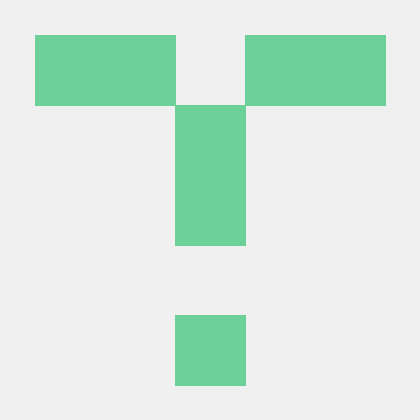 With the blend file in the repo, set this up as an example. [EDIT] Then use F6 redo to experiment and eventually increase the repeat count and execute:

any video tutorial how the addon works

Hy dswant! Thx for sharing this addon.
I learned from your script how to reset panel values and made a pull request on github.
It shows how to get redo last after execution. Please take a look at it.
Maybe you would like to add it!
(the value cache is from looptools by bart crouch)

@mkgreuer - Thank you for the UI and code cleanup and the added F6 functionality. I have merged it back in. I may even keep the spaces instead of my tabs!

Made some other small tweaks and am working on the internal documentation and the demo video.