Hello, does anyone know how to script or even use logic bricks to make an Ai that searches a surrounding area for a player when lost? Like the xenomorph from alien isolation.
Thank you to anyone who comments

There are many ways.
A combination of a navigation mesh and some custom scripts would probably be a good start. 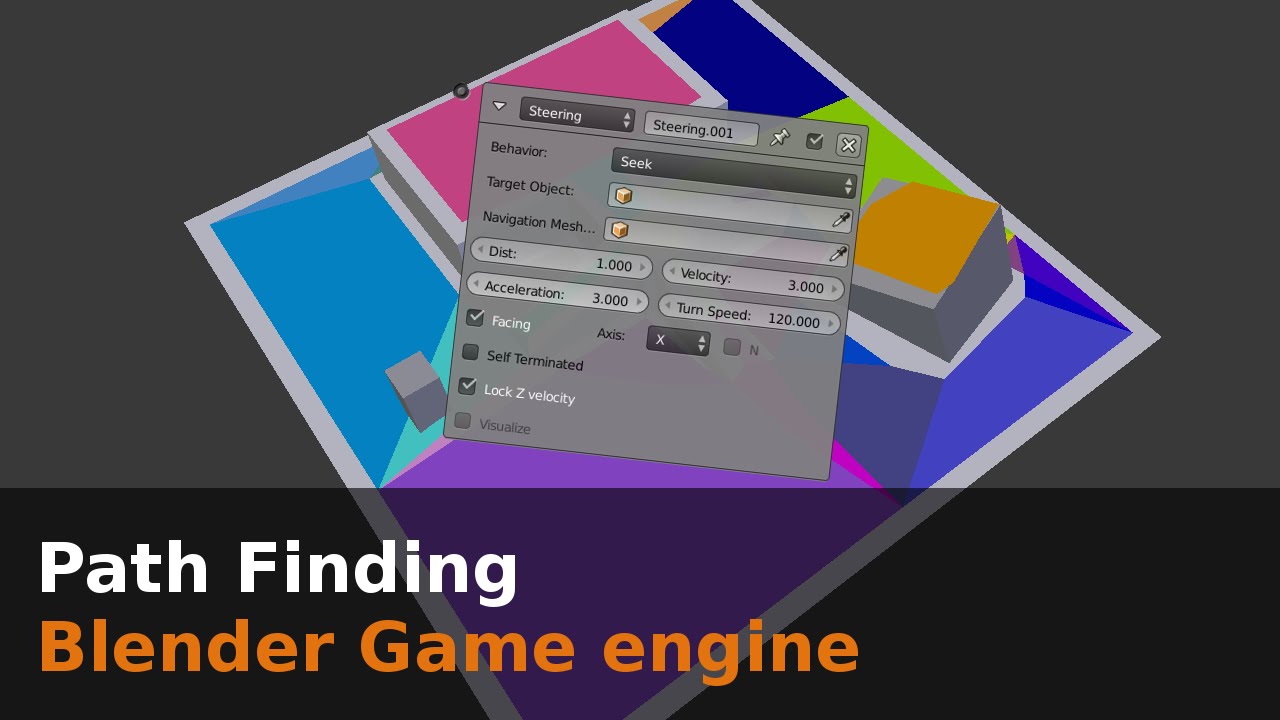 This tutorial shows the basics.

To make AI search for the player like the Xenomorph from Alien Isolation, you’d have to define that behaviour.

I suggest you find some videos on how they made the AI for that game.
Watch those, and then try to mimic the simplest parts of it.
Break it down into smaller steps, accomplishable goals, and then combine those to get the behaviour you defined previously.

One way to do it, would be to change the AI’s target to something that is not the player - but which is close to the player.

I don’t know if you’ve seen this series from CG Masters? 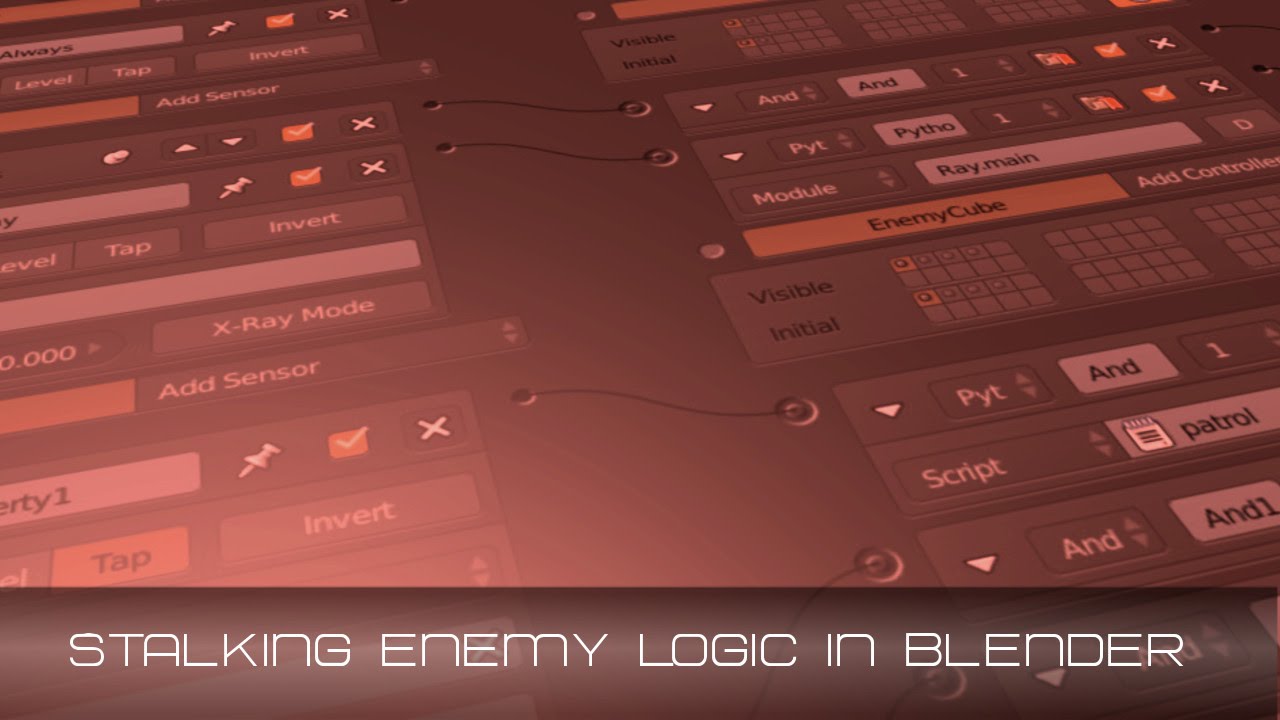 Its based on the BGE and was written in version 2.72 but I think the principles are still relevant.

I wish you all the best with your game.