Recently I’ve been trying to make unrealistic characters more. I’ve never spent any time on them before, so I’ve been putting in the time to try and get used to them. I decided to try making the character Aigis from the Persona series, as she appears in Persona 4 Arena. Mostly because there’s better reference material. The eyes are face shape are quite difficult to adapt to, but I think I’ve done decently so far.
I’ve got to texture it properly, since I’m marking areas with materials right now, but I don’t think that wil be too hard. My goal with this is to make a 3D model similar to the sprite from the game. If it’s good enough I want to render out some animations for practice. 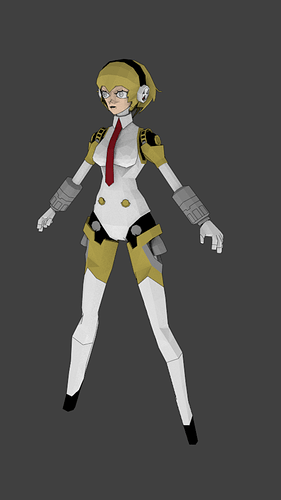 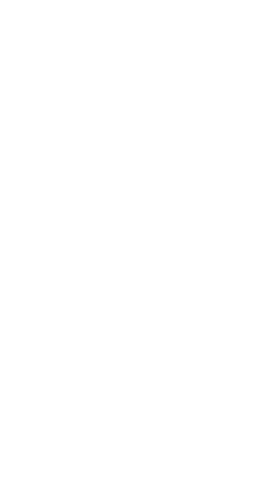