This is the HighPoly process in which a block out was initially modeled and each of its pieces was added one by one, to later add details on the surfaces and general smoothing. Here the proportion of the piece as a whole is evaluated. Test renders (like this one) are run without detailed materials. Just to evaluate the surface. Subsequently, a retopology will be carried out to obtain a LowPoly model to which a series of processes will be applied until obtaining a Game-Ready model. 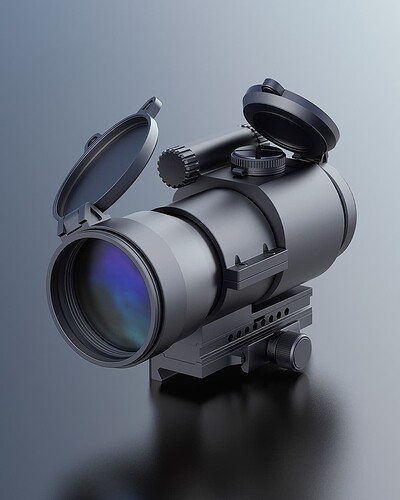 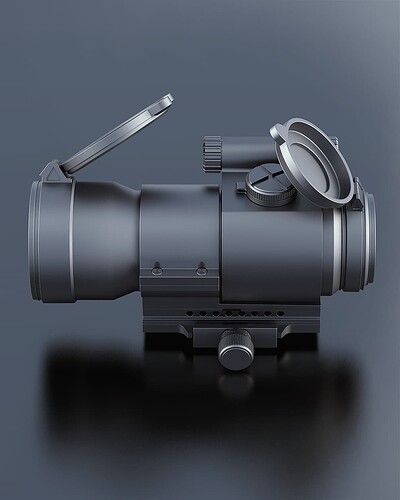