Hey Blender Artists, I have a few questions that need to be solved. I am going to create a small fighter jet game later on, but right now, I am just designing some aircraft right now. But I would need some help on how to create the following, 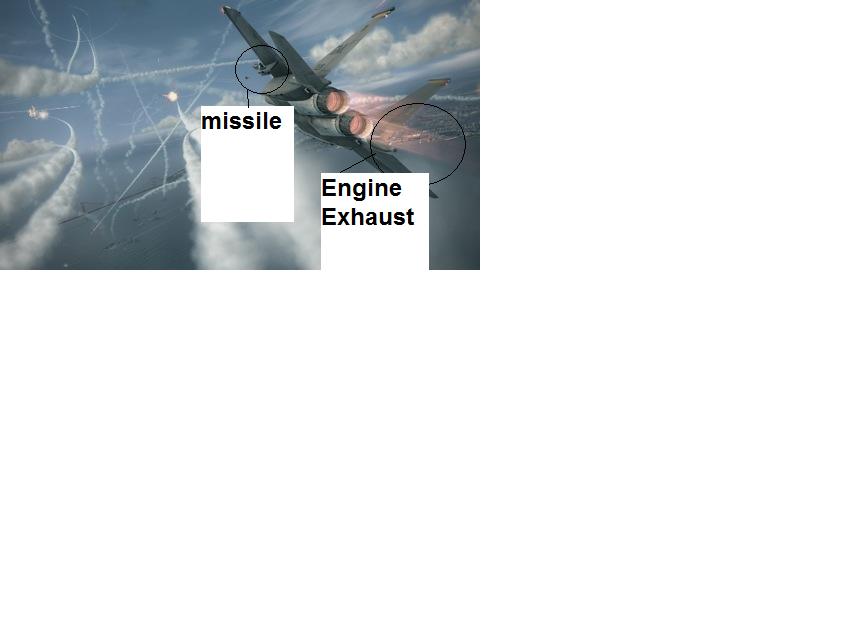 Well for the exhaust… you could do something like in the .blend I attached… make a cylinder (or whatever shape you want) and apply an alpha texture to it… doesn’t look too realistic but it works