Hey guys heres some renders of an ak 47 ive been working on recently (high poly and low poly). This is the tutorial i used to get this far http://www.polycount.com/forum/showthread.php?t=64102 . All feedback is welcome, this is my first attempt at a weapon and its still a work in progress so go easy on me! 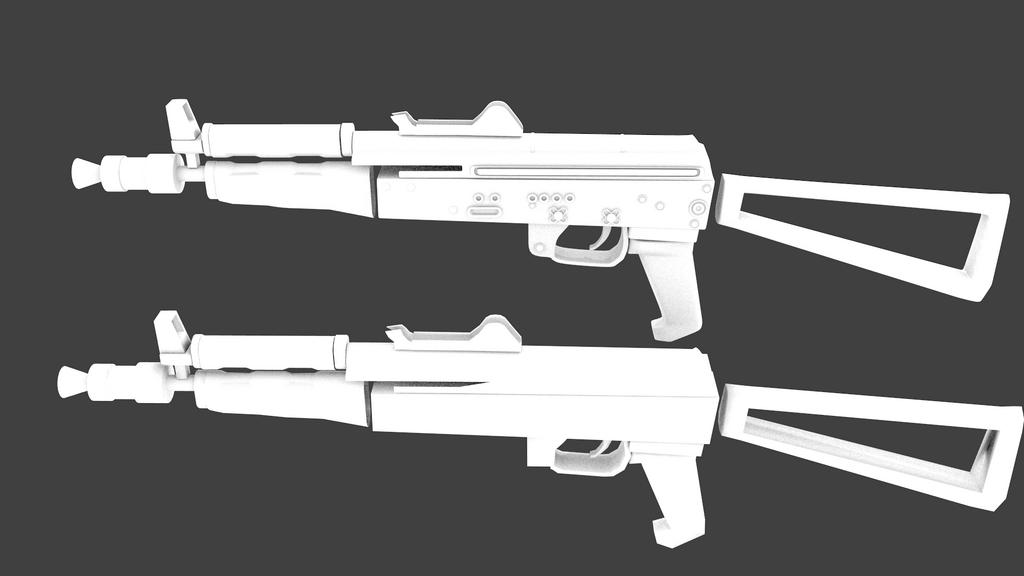 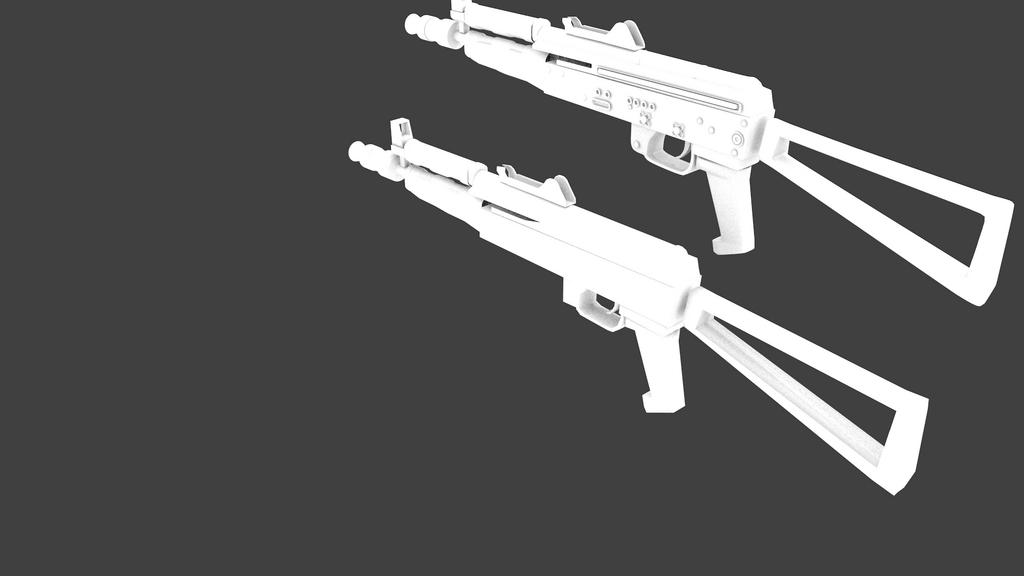 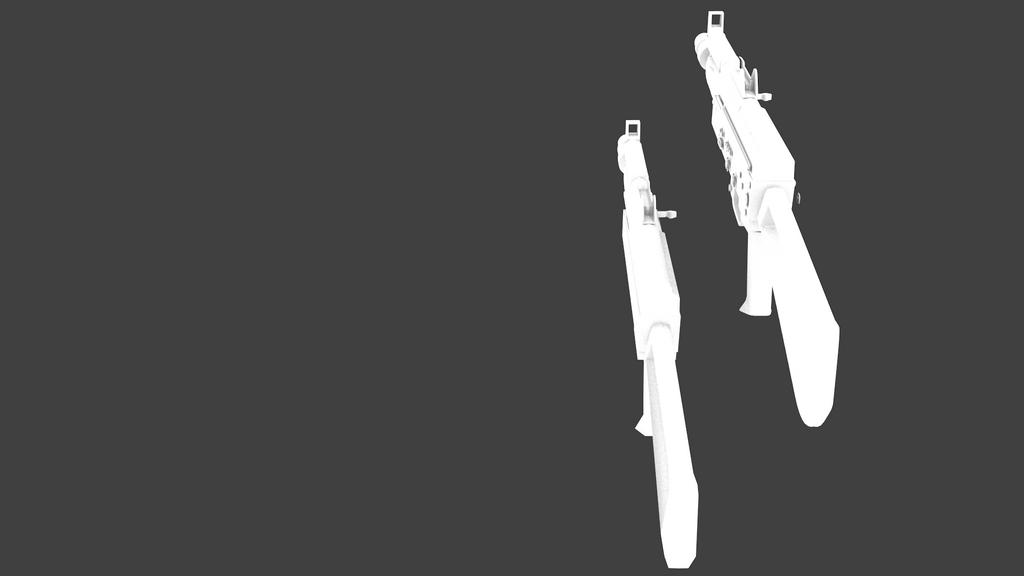 First of all that’s not an AK-47, that’s a shorter version of AK-74(it says AKS-74u on that polycount thread you linked). It’s a later model that’s very different in various ways(folding stock, uses smaller caliber bullets, shorter barrel, different kind of flash suppressor, different sights, etc.). So in short if you planned on modeling an AK-47 then you’ve begun working on the wrong gun. But if you were planning on just doing that tutorial then good job it looks fine so far.

Oh…my bad…i guess i miss read it:yes: but yeah im just trying to follow the tutorial…although im dreading unwrapping it or trying to texture it…i have zero skills in those areas:(. Anyone know of any good tutorials on how to make textures in gimp?

I think making the textures was covered in that tutorial, although that part is for Photoshop same principles should work in the GIMP.