Some renders of my latest projects, Alfa Romeo 8C, and A Ferrari 599 GTB. Pretty much done with the outside, will start working with the inside soon. Any comments/critics? Also, I would like som ideas of materials on the cars, how to make it realistic. I tried to make a render on the Ferrari (as you can see) but i think it looks plastic… 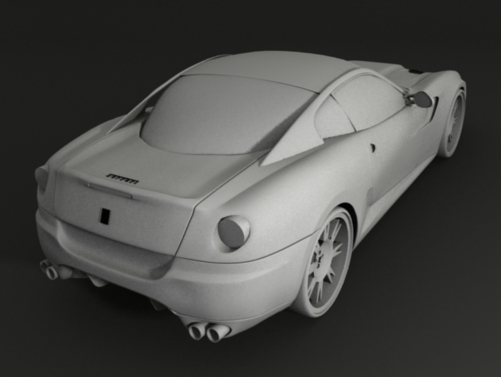 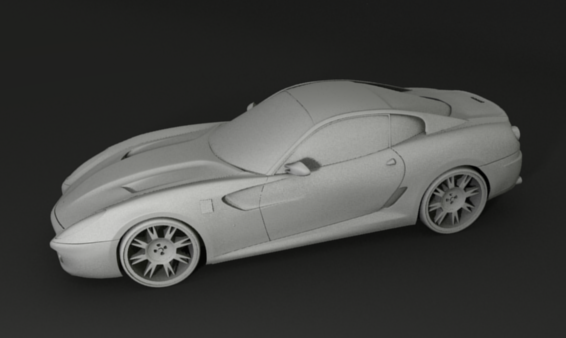 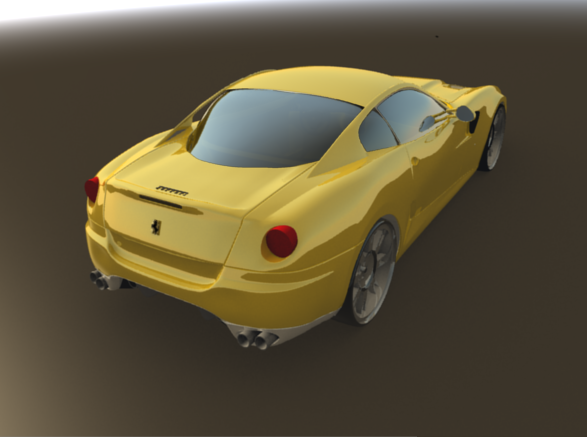 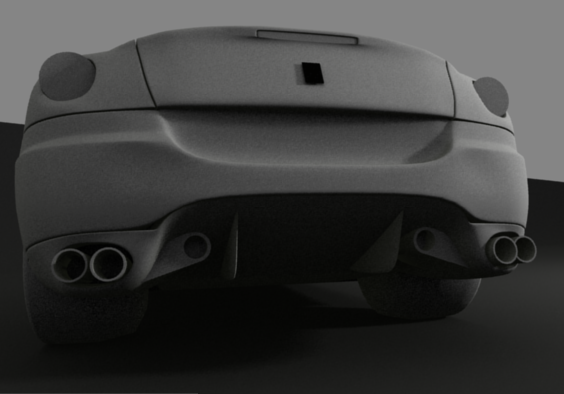 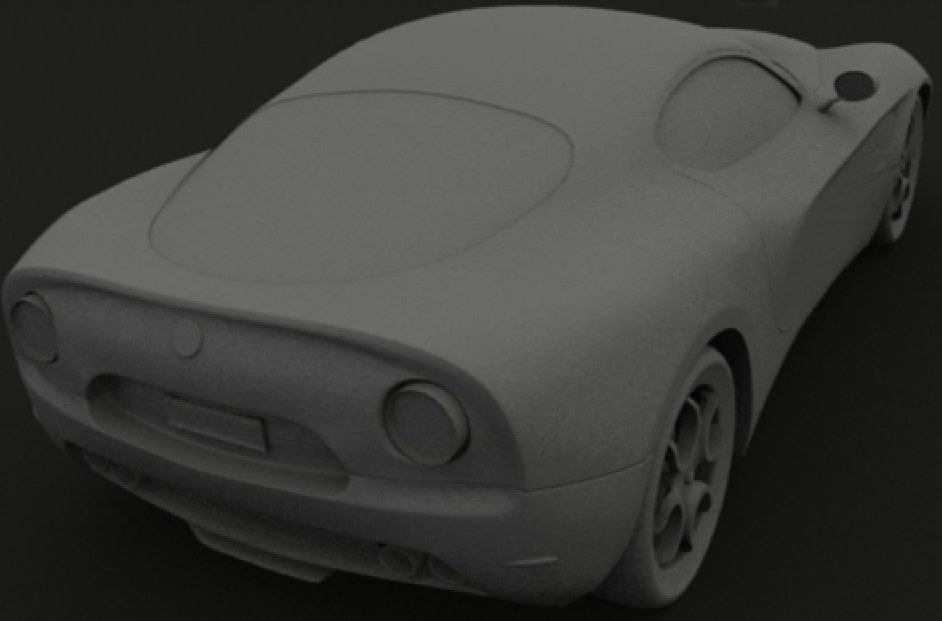 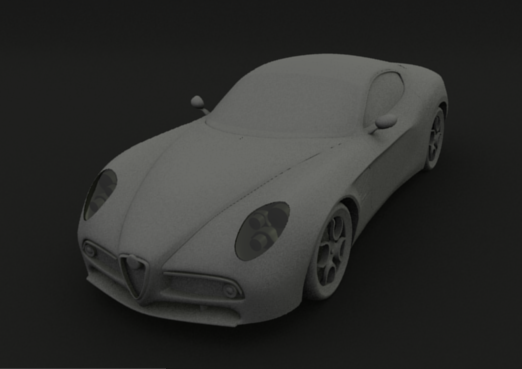 wow those look great! on some of them the lighting looks really dark, any way you could brighten that up
also, do you use the subsurf modifier? i can’t seem to get it so that i can have sharp corners on my model (i am working on a camaro) while having the subsurf modifier on. any tips would be appreciated. Thanks!

I use loop cut or knife

deal with it. lol
no, seriously, it looked so good, i wondered how its done.

Really nice. I love the clay renders. I want to see everything in clay all the time.

these ought to come in clay render finish

How did he hijack rvgnizswt? He asked a question you dick.

Nice model, would love to c some materials and scene for it.

The problem is, I have no idea what Clay is, I just downloaded a scene setup from this sit, and put my model into it. Also, I have no idea how to make realistic car renders. Can anybody help me?

Clay is a naturally occurring material composed primarily of fine-grained minderals, which show plasticity through a variable range of water content…

I’m pretty new to all this, so for materials I’ve just been downloading materials from open repositories.

Here’s a good one…

There are lots of neat materials there.

looks good, the renders could be better.

I need video tutorial. Please. You better make one. I serious need to learn now after seeing that you have made so many cars.