A nice comparison made by KitGuru with direct link to Blender tests. Compared only Against Nvidia Quadro cards.

Personally having Vega64, it is a very good compute card. And so want to get more of them.

Still the confusing part on the below is that the Radeon PRo with 8 GB was Unable to render Gooseberry scene. i’ll so have to test that scene on my 8GB card to compare. 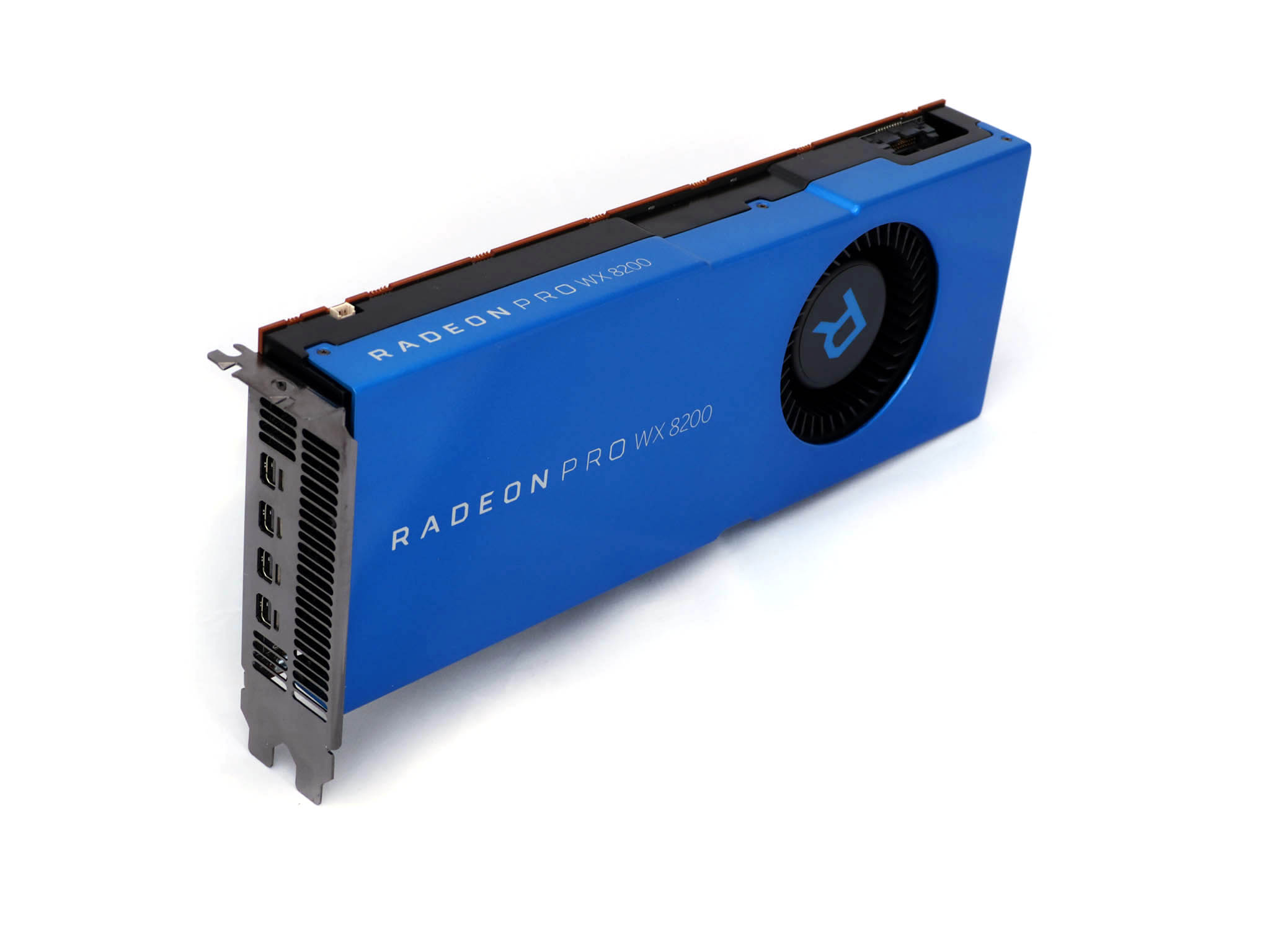 AMD's processors have made a big comeback in the professional market, but its most recent workstatio