An idea from a free game

4 spotlights set to shadow only and parented to the player should do the trick.

However, I believe that a better way to do ambiant occlusion is to have a plane (or possibly 6) that scales and takes its alpha value from the players distance to other objects.

Alternately you could use an SSAO script, and have actual ambient occlusion in your game.

i tried your method and it works, but is there a way to make it darker?

turn the energy up

problem, i’ve attached the pictures. the first one is what happens when i press the p button, the second one is in the game engine before i press the p. what do you think is the problem? 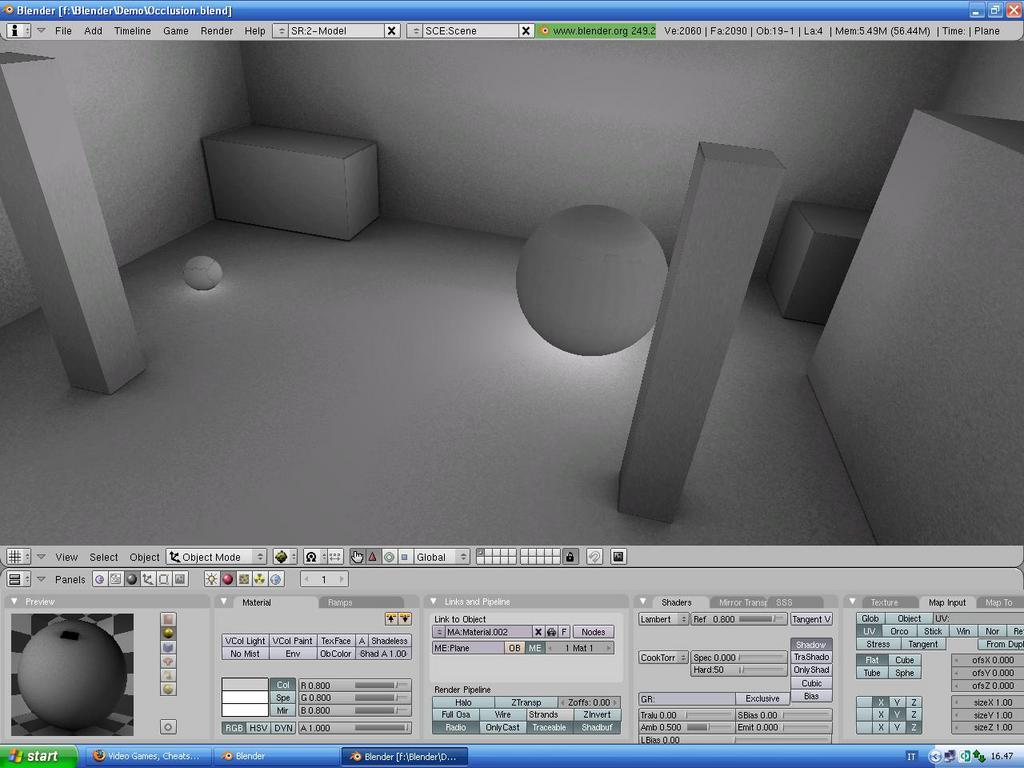 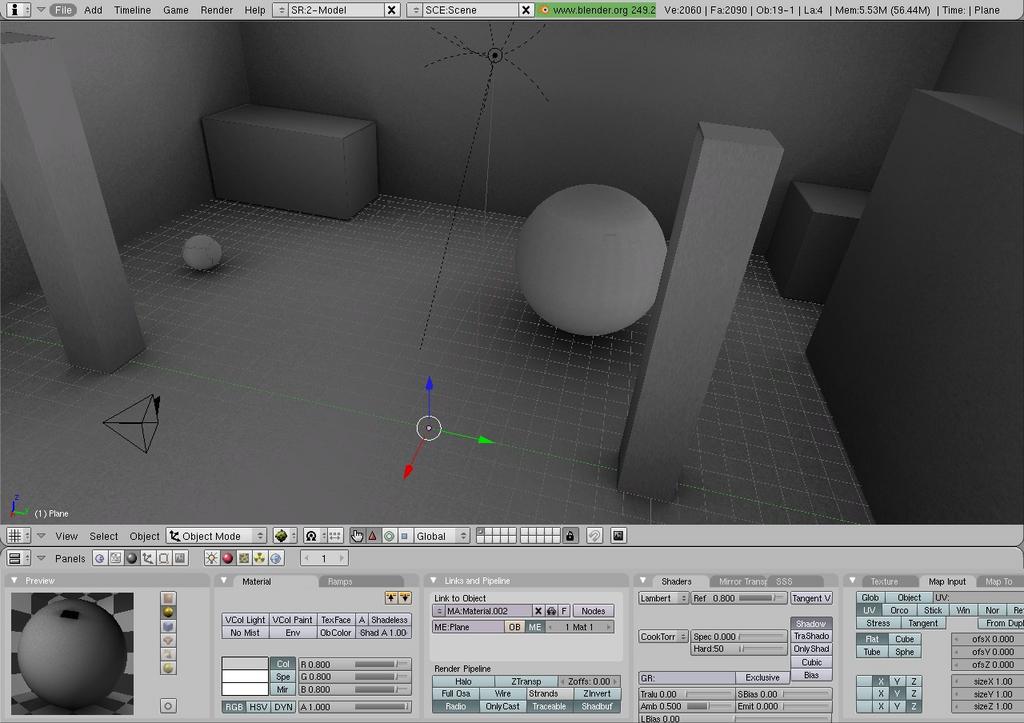 Same thing that happens to 8mike is happening to me. The lamp still emits light in the GE, even when negative is on.

only 248a-down and 25-up do negative lighting, just another weirdness.