For my shortfilm I have reconstructed an ancient city of Susa. Took me a while but things are coming together for the final shot

“By the middle of the 6th century BC the ancient city of Susa had come under the rule of Persians, whose powerful Achaemenid dynasty rapidly conquered a vast territory. Darius the Great (522-486 B.C., see the previous posts) recognized the importance of the city and its administrative role in the region and made it his lowland capital. Once again, Susa became a vital, cosmopolitan city and a centre of interchange between peoples of the Mesopotamian plain and the Iranian highlands. Darius also began a significant building operation there, which resulted in the construction of a new column hall apadana , a complex of palaces and a large eastern gate.” 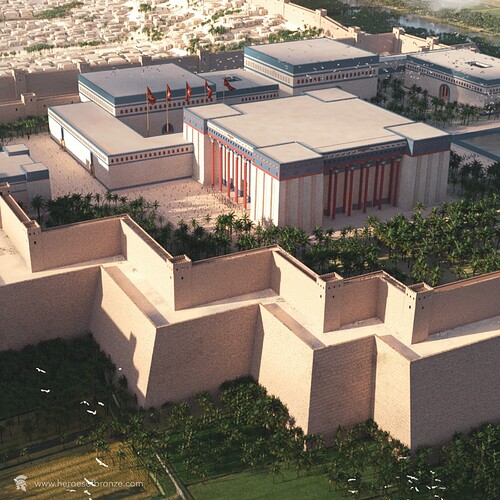 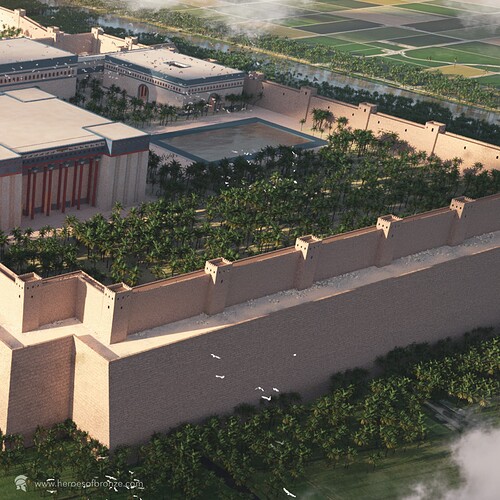 I tried to piece this model together from various sources, but I mostly got inspired by the amazing paintings from Balage Balogh at archaeologyillustrated.com

I used just Blender, some Megascans textures and Botaniq trees and bushes. 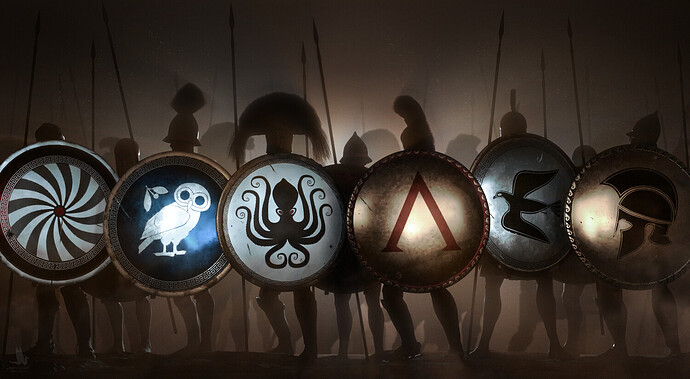 Making a CG short film and helping you do the same

Martin, this is amazing; great work! Also, I recently purchased your blender landscaping course on CG Boost Academy. Incredible value. Thanks so much for putting that together

Keep up the great work!

Thanks everybody! Appreciate it

Looking good, looking forward to it.

Aiming at the end of the year! 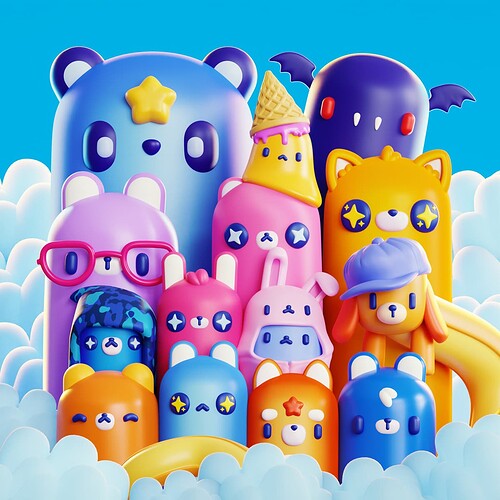 Impressive artwork Martin. I just saw a short animation on your website and I am very impressed