Animating an object that has a scatter

Hi. I’m not that new to geometry nodes, but I have a problem when it comes to animating the object that has a scatter. It is a type of scarf that has strands of hair piled up, it is stylized so I still define the shape, to achieve that effect I scattered spheres in points on the object and to give it variation I use a noise texture connected to the scale. The problem is that I did an animation move test to see how the object behaves and when the character it is connected to with an armature modifier moves the scale changes, as if it were in global space.

I don’t know if the problem is in the armature modifier, because only when I animate the controls in pose mode does that happen, if I move the scarf in object mode the strange movement doesn’t happen. How can I make the noise texture only work in “object mode” when I animate the character controls?

You need to use 2 geo modifiers, 1st modifier to capture Position before armature modifier, and 2nd modifier to use captured Position to the Noise Texture vector 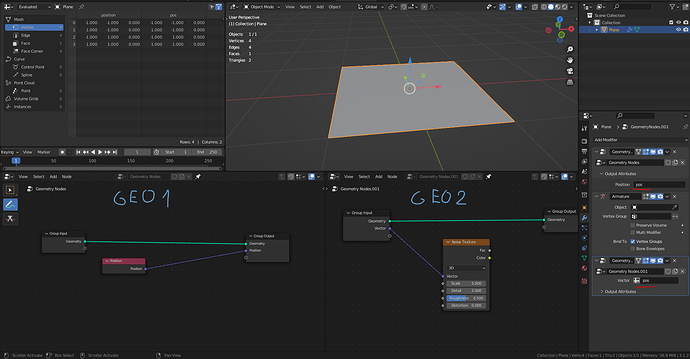 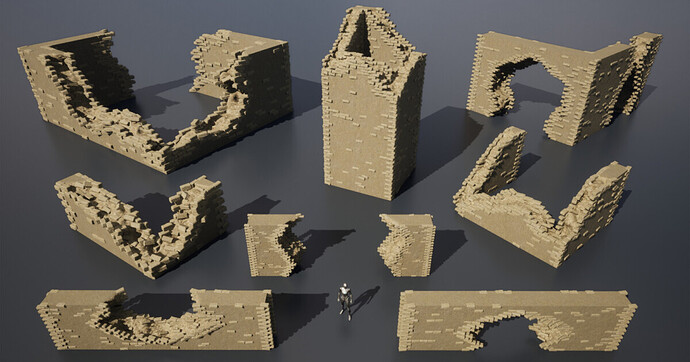 Would like to see someone comparing who is the more easy between Houdini and Geometry nodes to create such stuff.

Thank you very much, that seems to solve the scaling problem, although the rotation still follows the world space, when I animate the object making a more noticeable rotation the scatter rotation doesn’t change with the object.