I’m happy to present you a project I’ve been working on lately, which is an animated Fanart of the video-game RUINER (Reikon Games) ! 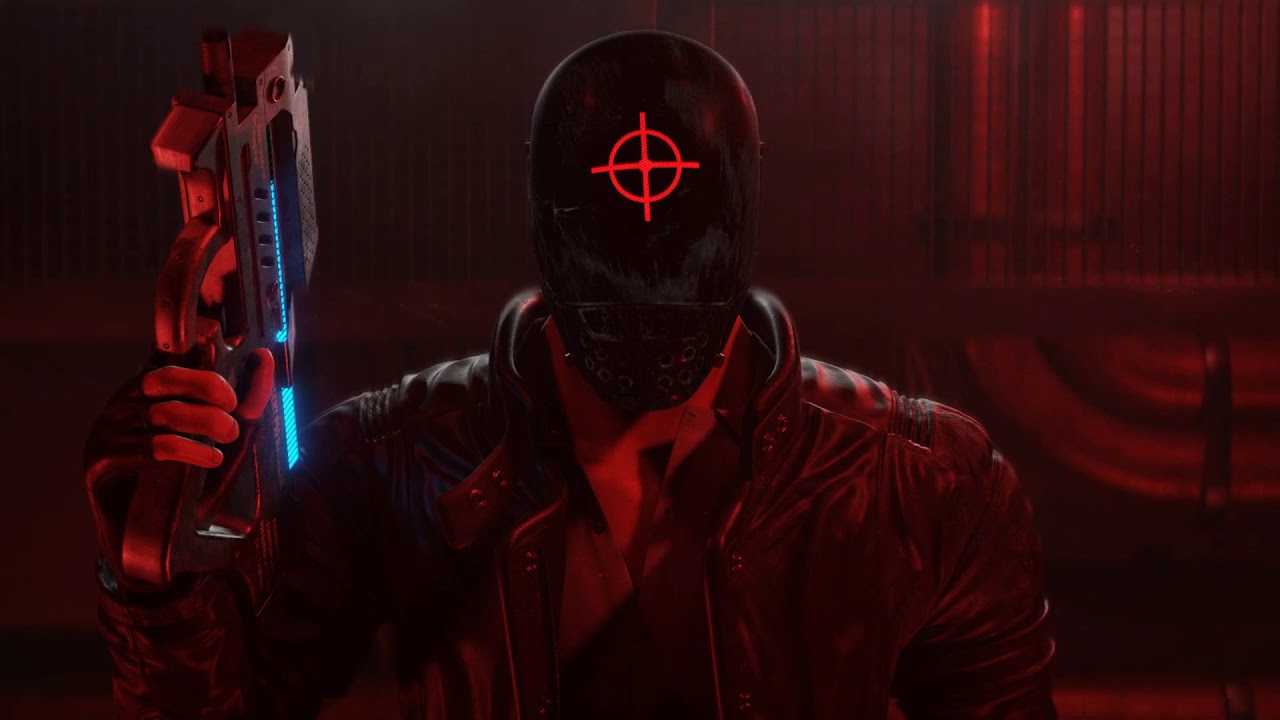 I liked the game a lot, especially the main character of the game who doesn’t speak, nor do we see his face, it gives him an unstoppable terminator-like feel. The only way to have a glimpse of his thoughts are through his mask which displays messages. I used Benedykt Szneider’s art concept for the game to model my character and took some liberties in the mask design. This is the first time I model a human character, first time I animate something seriously, and first time I do sci-fi work. All this process was extremely interesting and I’ve learnt a lot, it makes me want to continue to explore character modeling !

My brother Félix Coeugniet kindly made the sound design of this video, and god am I the kind of perfectionnist guy, poor him !

3D work has been done in Blender, texturing in Substance Painter, some sculpt in ZBrush, motion design in After Effects, and editing / compositing in Davinci’s Resolve / Fusion. Rendered in EEVEE because hey that’s efficient ! Ruiner_P901920×1080 442 KB
And the sci-fi gun I modeled for the scene, based on a P90 model, with some very important indications to properly use the weapon

Here is a link to the Artstation project which includes wireframe views and stills : https://www.artstation.com/artwork/zOKJbw

Thank you for reading !