I’ve noticed an abundance of rendered GTR’s but I just couldn’t resist making my own; as it is, without a doubt, my most favorite car in the world.

I used luxrender and spent about 3 hours total rendering them. Let me know what you all think. 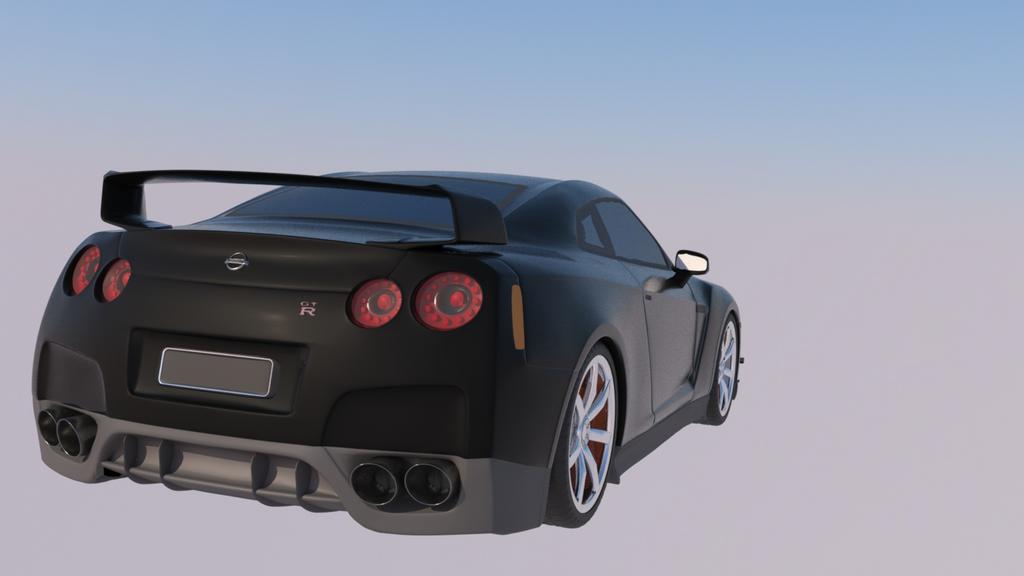 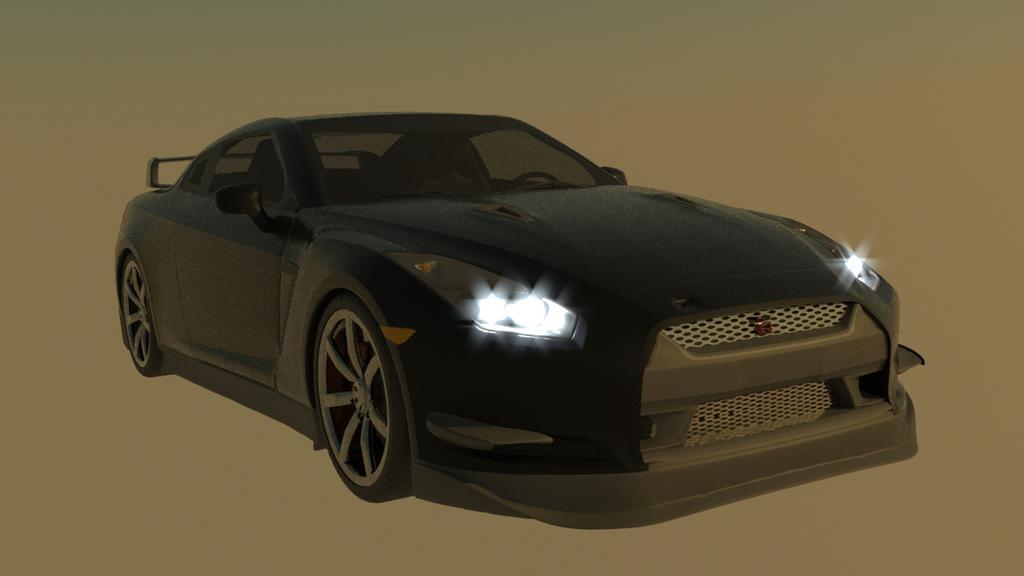 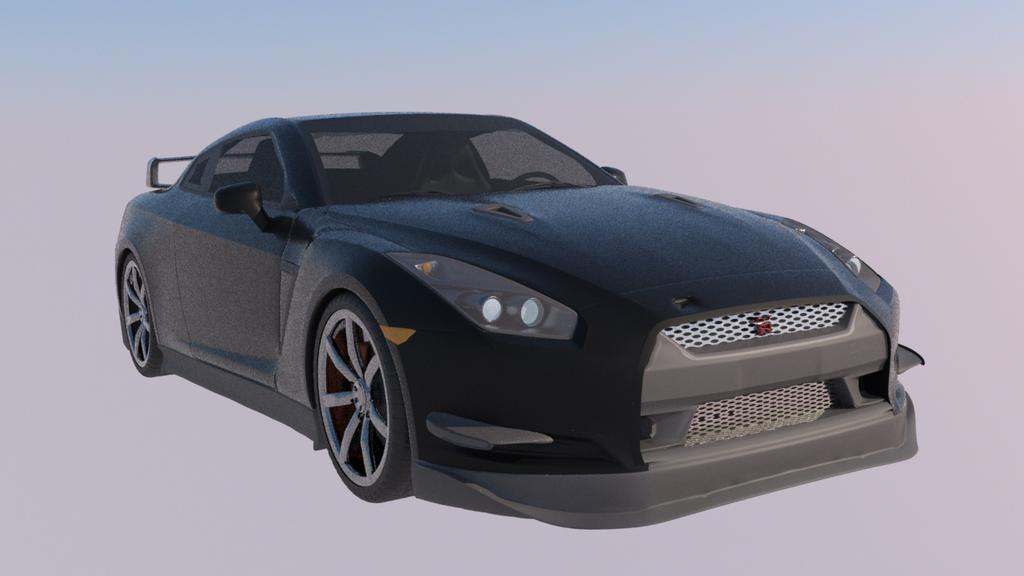 This looks great definitely better than the car i’m working on.

This looks great definitely better than the car i’m working on.

Don’t give up. This looked like crap for the longest time. Persistence and motivation made it into what it is.

are you planning on making an environment? you cant just spend a month making a car and then let it float in your renders

Yes. I’m going to make a short film out of it. It’s just going to be a showcase of the GTR. Those are just test renderings.

but if you will do additional the environment you achieve the good render.