anyone good with photoshop?

I’m working on a project for my company and I was doing a tutorial from Blender guru with the enrgy drink and there he has created a texture to put on ther energydrink. 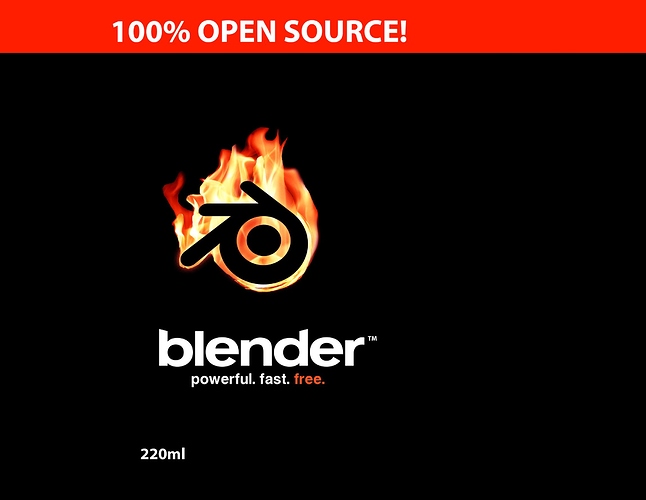 In stead of 100% open source the text must be: optimaliseer uw bedrijf

Anyone can help me out with this texture?

You can see the can on the following link:

I just need the texture of the can.Anyone can help me out pleaqe…it is quite urgent 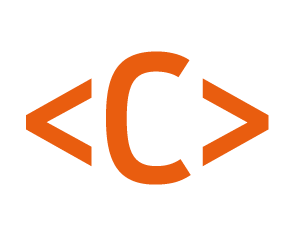 Dude, the logo is in orange and you want the background orange, wouldn’t it disappear?

Yes I know, but would it be possible to make the logo white

I am away from my work computer, so i made this in MS paint. Have this texture if no one else submits. 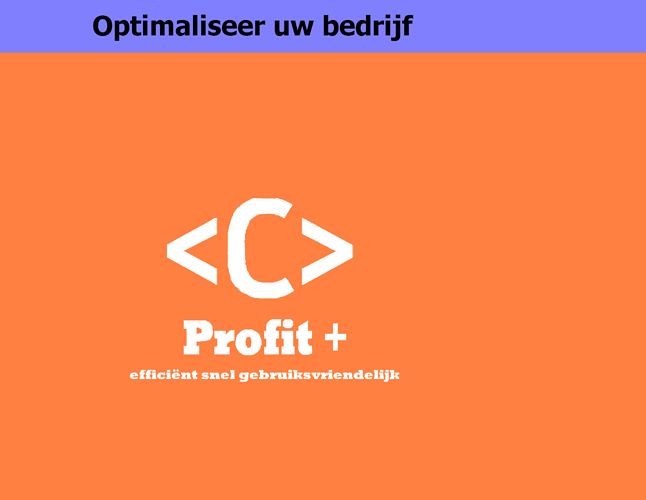 I have tyried to apply it to blender the tube and here is a screenshot…it is not perfect readable…any solution? 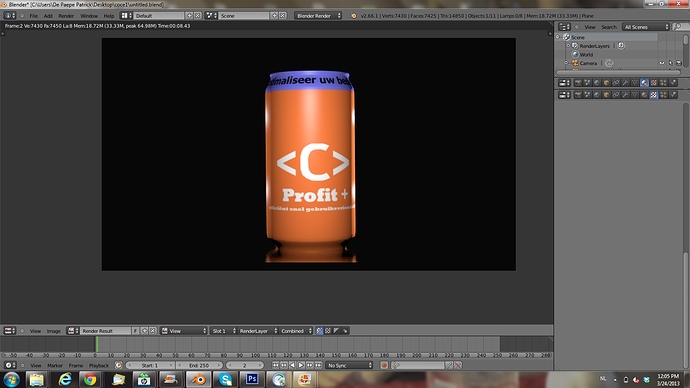 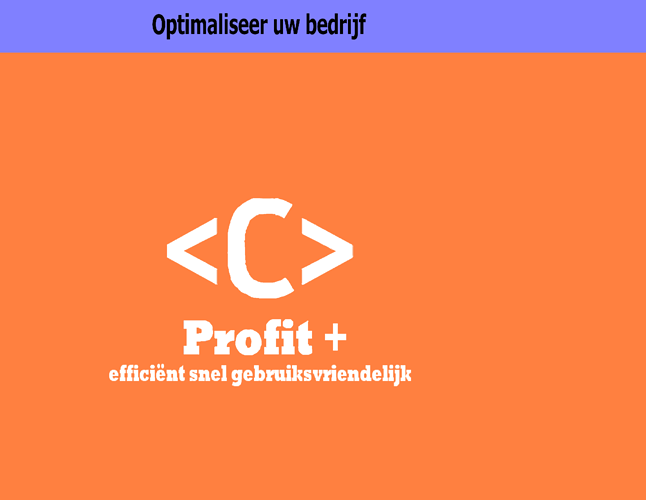 Here you have the screenshot.

It is better but would it be better to mzke the symbol smaller and place it a bit higher…Think marketing…the words are not readable alle of them I mean.

it is getting real good

or what about trying to animate it and let the can turn around all the time? 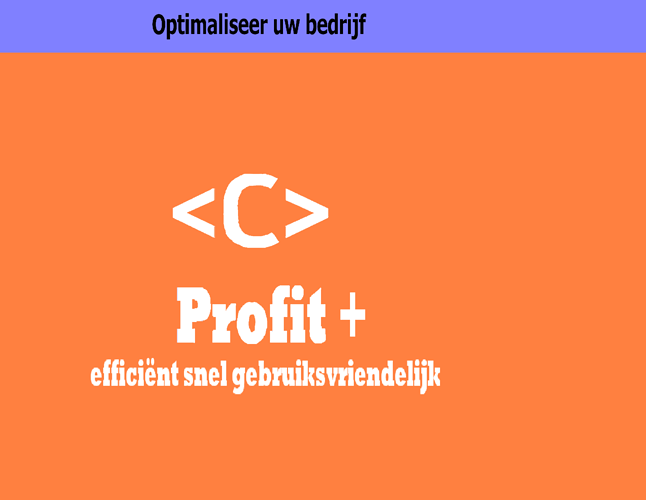 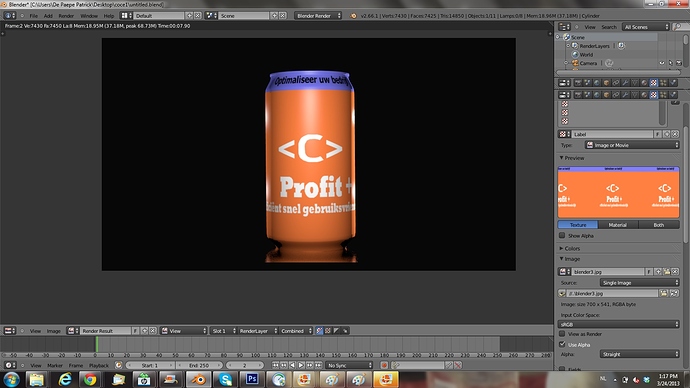 I found the solution…But I can’t get the details right…
I keep the same colour from the original…But in stead of red I would like to have it orange…and in the orange the word: catsolutions

then the orange symbol on the black can

under that in stead of blender the word: profit +