Arnold for Blender (BtoA) is a community-developed Blender add-on for the Arnold renderer.

It’s been a while since our last release, so I’m excited to share that BtoA 0.4.5 is now available to download! This is mainly a bug-fix update for the previous release, but it comes with a number of new improvements we’ve been working on over the past 8 months, including:

I use BtoA on virtually every project at Luna Digital nowadays. It was originally meant to replace Image Engine’s Gaffer on smaller projects, but at this point I’ve used it on all kinds of work including product renders, marketing videos, and VFX for indie features and short films. It doesn’t have 100% feature parity with other Arnold plugins like MtoA (Arnold for Maya) yet, but we’re well on our way and approaching that benchmark fast. 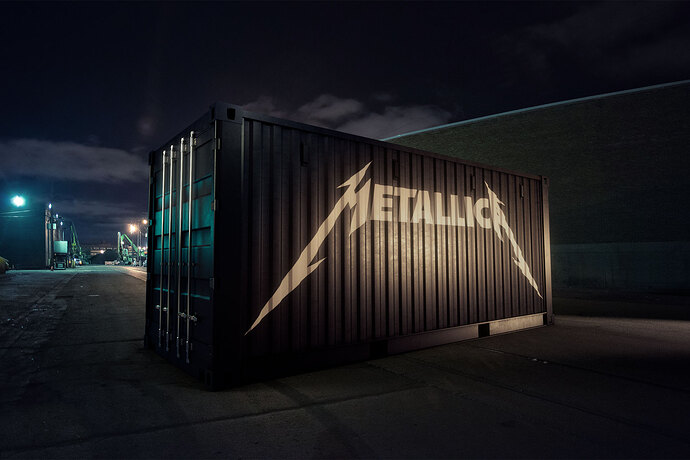 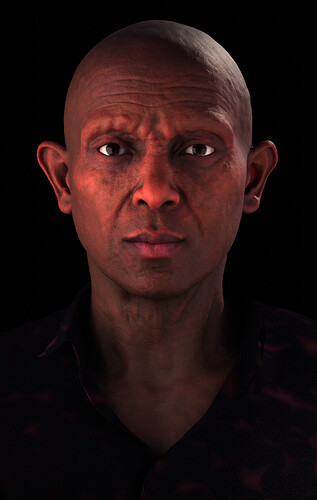 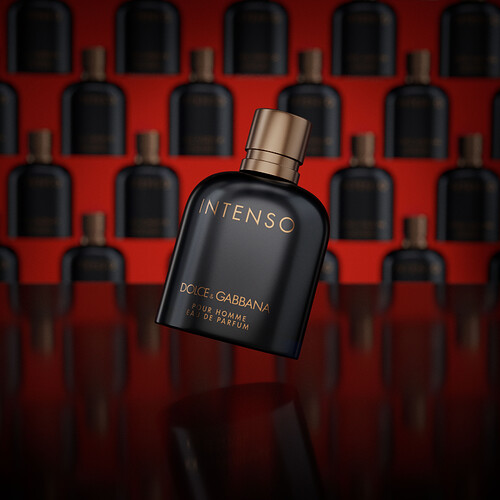 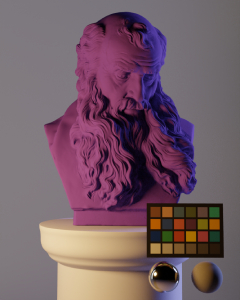 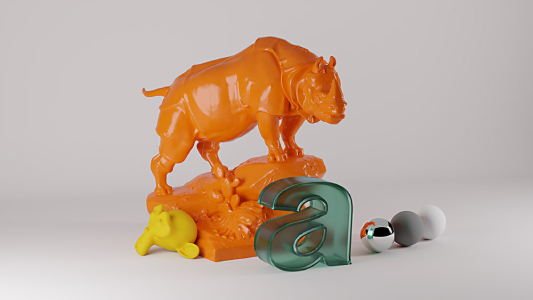 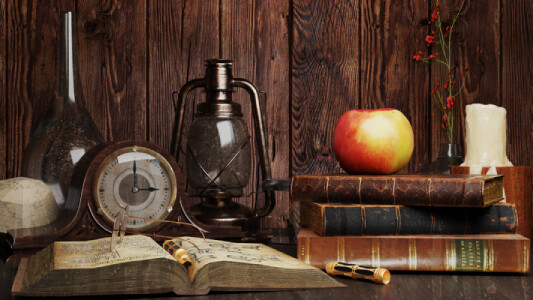 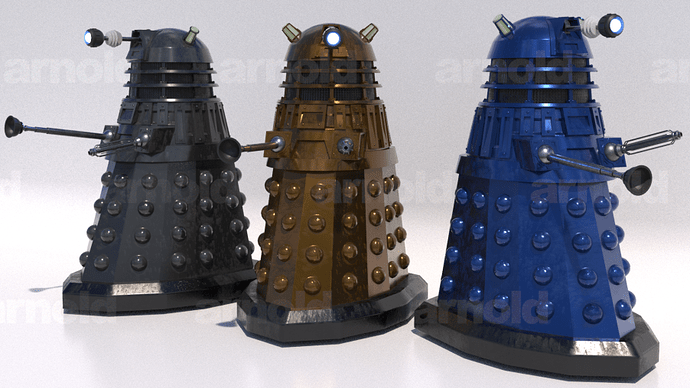 Looks really promising! Great effort! I used this engine in a project many many many years ago, very rock solid.

It may not be the fastest renderer on the block, but it has a very solid feature set which is used at almost every VFX company I know or worked at in the past.

Still have a license too. Love the quality

Yeah, I like how you can throw anything at it - and it just works. Will take time, but it will do it.

BtoA 0.4.6 is here! We don’t often get to release new features so close together but we’re on a roll right now. This release includes a ton of new features and bug fixes that didn’t make it into the 0.4.5 release, including: 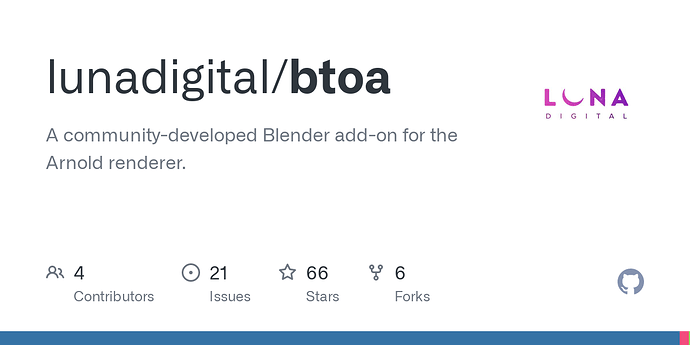 A community-developed Blender add-on for the Arnold renderer. - lunadigital/btoa

We’ve been doing a lot of testing lately, and I didn’t realize I broke a bunch of the rendered viewport functionality somehow. Things like moving objects, linking materials, basic stuff would cause Blender to crash. I’ve been restoring functionality this weekend with some small bug fixes, and I’ll release a 0.4.7 release at some point soon so everyone can enjoy a proper rendered viewport. Sorry about that everyone!