Hi, these are some of the ones I like. Do you have someone else?

I don’t see anything in these examples that couldn’t be made with Blender, although the Foundation trailer might be very hard to archive (can’t say for sure since I don’t know the state and limits of Blenders particle systems.)
Westworld intro is purely dependent on high quality (of everything).
The blue smoke/swirl rings are probably easier done with procedural shaders + compositing.
If you ask what type of (better) tools I would like to see in Blender, then my answer would point to things that cannot easily be identified by looking at end results.
Better UV-tools, highest possible performance, overhauled rigging /animation tools and more nodes (everything).

Hi.
I’d really like to see someone achieve some of those high-quality simulations with Blender, not just saying it’s possible.

I with my limited knowledge I tried to think how to make the “hair generator machine” in Westworld video at 0:51, I think it would not really be possible in Blender. 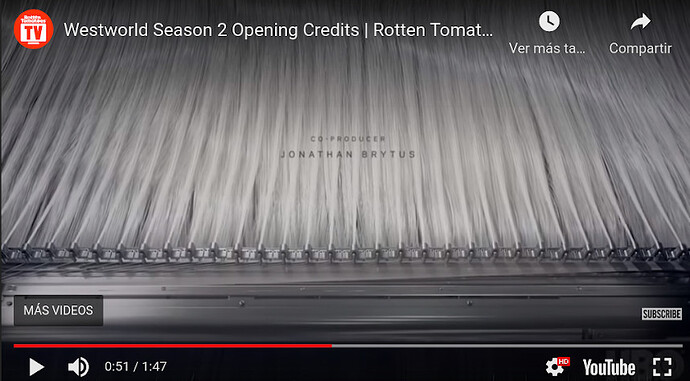 And regarding blue circles from Oxygen movie, at first glance it might seem simple. But you notice that it behaves like some kind of smoke simulation where there are smooth movements and parts that dissolve. I can make circles that undulate, but not that act like smoke/fluids.

I’m a self-confessed ‘petrol head’ practically been obsessed since childhood with anything on four wheels, that’s loud and goes like the clappers…hence Fast & Furious race scenes pretty much rock my world:

Though the franchise is renown for their physically based stunt work as opposed too CGI augmented FX which notably those shot during ‘The Fate Of The Furious’ are an excellent example of the incredible expertise involved in order to pull off, let alone safely capture on film in situe.

But I think, more than likely will have to settle for something similar to the following, due to limited desktop resources @Intel core i5 CPU, WIN7 OS, 16GB RAM, AMD Radeon HD 7800 GPU - alongside content generated entirely in Blender 2.7x

Hi.
You see this, it was done with Blender: 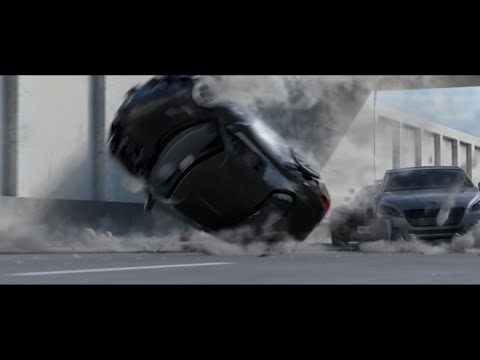