This is my latest project. Audi A4 modeled in Blender/Sketchup rendered in Yafaray.

More renders in this weekend.

Critique and tips are welcome 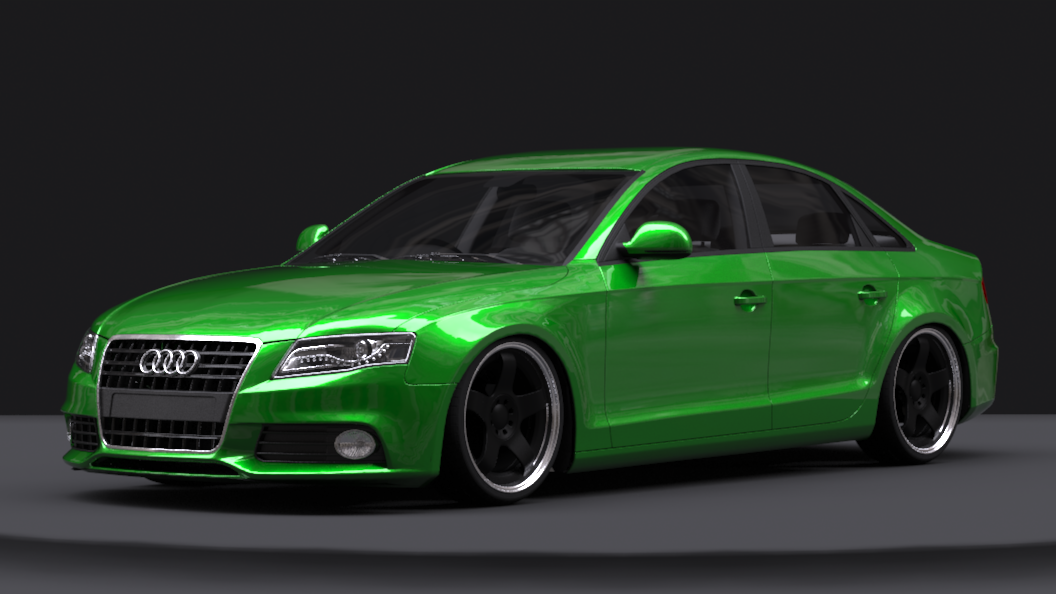 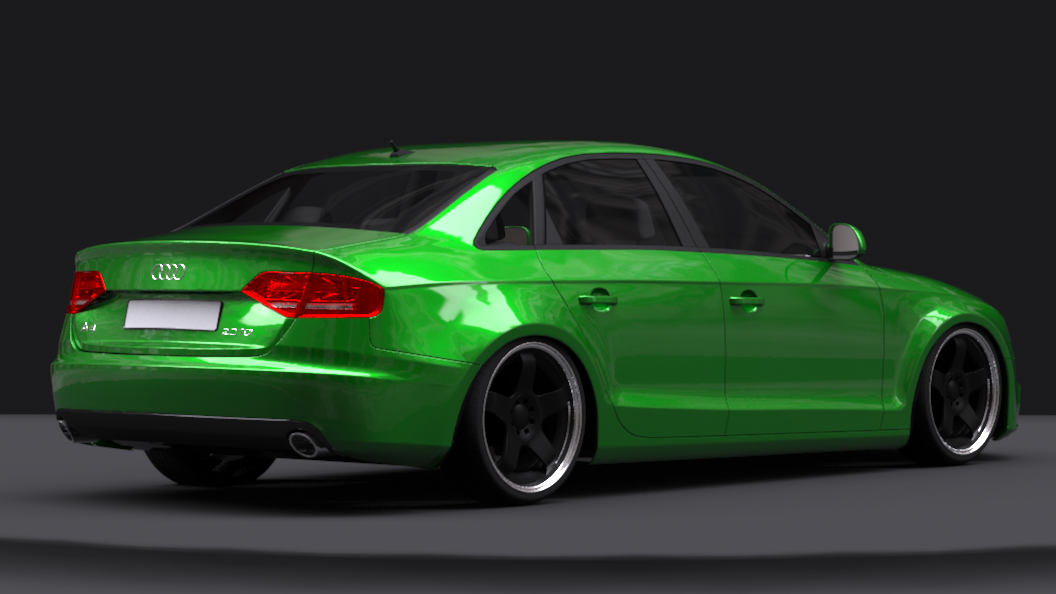 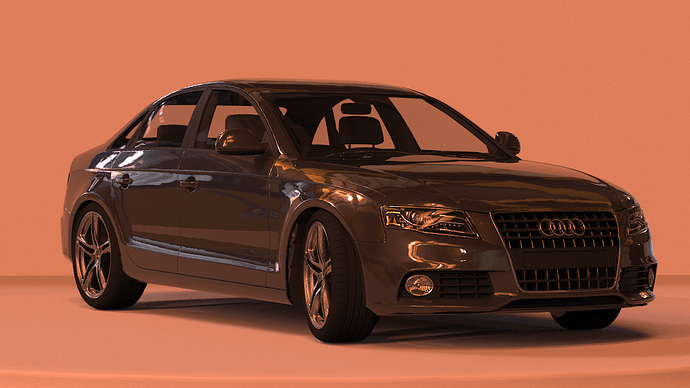 Doesn’t look as real and natural as your “Mercedes C Class” render. Can you rendered these in a similar lighting and color scheme with your previous Mercedes renders?

Nice car but let down by the gangsta’ wheels.

Is the third picture modelled/rendered in Blender?

@georg
I’m working on it I will upload these renders in Friday. But i think these renders are more realistic I was tried to get reflects like on the street. http://www.audicarshow.com/image/2003-audi-a4-3.jpg something like that. My Mercedes looks fake but nice, here you can see much many more times realistic renders I think.

@grandep
But I love my gangsta wheels

Yes, third picture is the same model like in other pictures modelled in blender/sketchup and rendered in Yafaray.
For this effect i was using .hdr images.

How come you used two programs? (just out of curiosity) The last image looks the most realistic.

In sketchup I can model little things very quickly and the most important I like sketchup because it has very simple looking, it’s very helpful (in blender I don’t like this dark interface I’m getting eyes ache because of this). In blender i’m always modeling body and rendering.