Hi, this is my first car model and I thought I might as well post it on the forum to show others and to motivate me to not give up on doing it

Here is what I have: 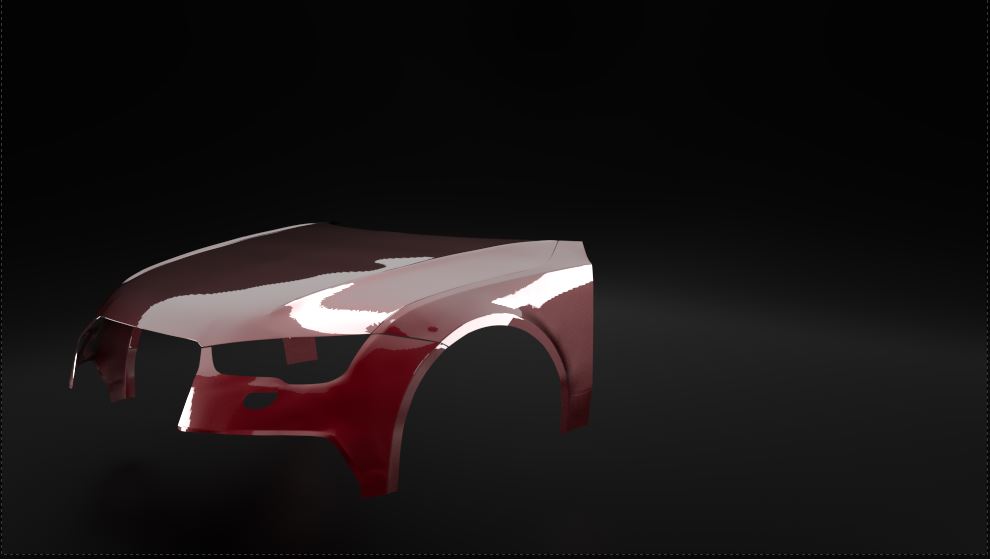 This is rendered with 2500 samples and took ~30 mins to render in the view port render, it also has a subdivision surface modifier set to 3 on each section, this is also a little paint test to see how the node set up looks

And here is a render of the wire frame: 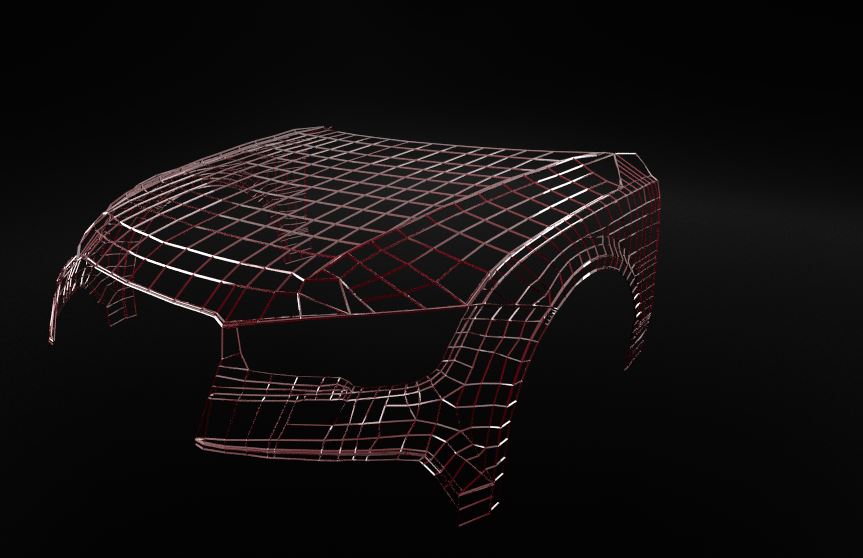 I know the topology isn’t great and I will most likely come back and remodel some parts in the future, but for now I am happy

Great start! What you have so far is very promising

What are you going to model next?

aha, I really don’t know what I’m going to do next, but it will probably be a while before this is finished, I am finding a lot harder than I though it would be to get to shape of the car, especially on the corners and it is taking a long time to make progress.

But onwards I shall go

It looks good so far;

Hi thank you for giving your input, it really helps as it is my first time modelling a car and I really am just winging it so to speak haha. The reason for the car paint was because I had started to get bored with the modelling of the bumper as it was taking loads of time so I thought I would take a break and try some car paint shaders

I never realised that the render wire frame would make it harder, I will get that updated with a normal view.
As for point 3, I was contemplating on whether to cut that out now or later, so thank you

Here is the wire frame in 3d view

There has been a little progress, but not much: 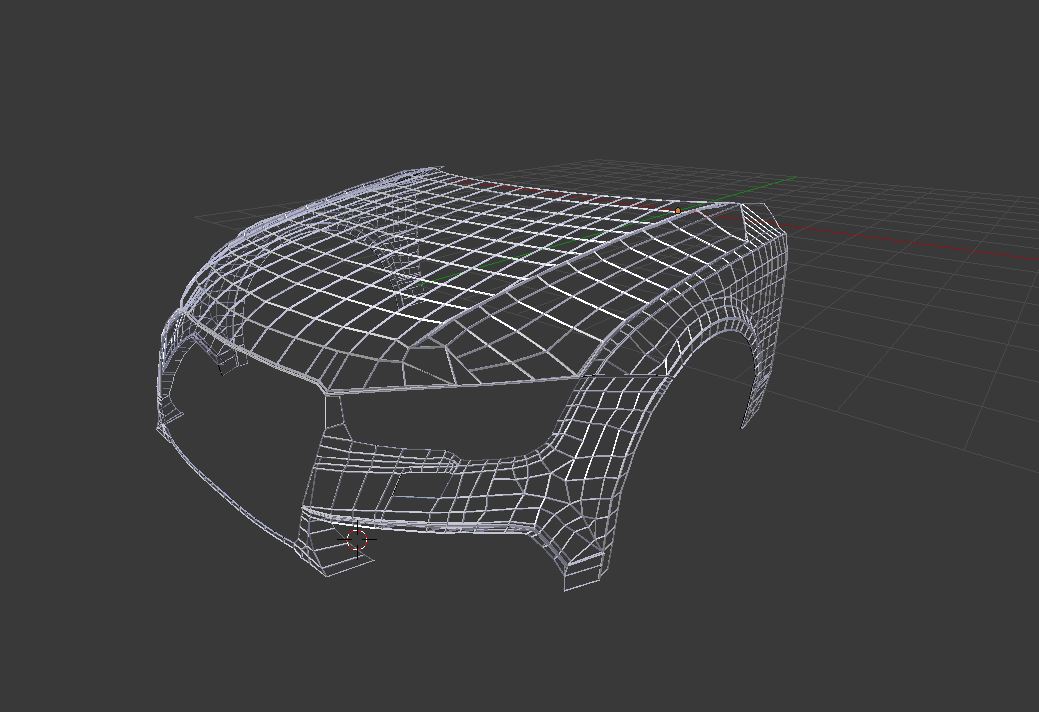 Just use matcap and display tools addon for wireframe

i realy thought it was him.
but anyways, great start with your first car

That’s not so bad but I actually just meant in edit mode minus the wireframe modifier. So your viewport shading set to solid, edge select on and a simple grey diffuse shader. You are doing good for a first car.

It’s a great start and that too it’s your first car.In my 2 years of blendering I still haven’t finished a car.your progress so far is great.keep up the good work.