Hello everyone, I tried again to build a landscape scene. At first I wanted to create realistic waves. Then I thought to myself that clouds would be really cool too. So I tried both. I think there is still a lot to improve, but at some point you have to stop.
Baking and finding the right settings for the waves took me several days, and it’s still not perfect

. The clouds went very quickly. For this I only used a volumetric shader with noise texture. I then touched up little things in Photoshop.
Render time was around 2h for 3500x3500px. The baking of the waves (300 frames) took about 15 hours.
After Postproduction in PS 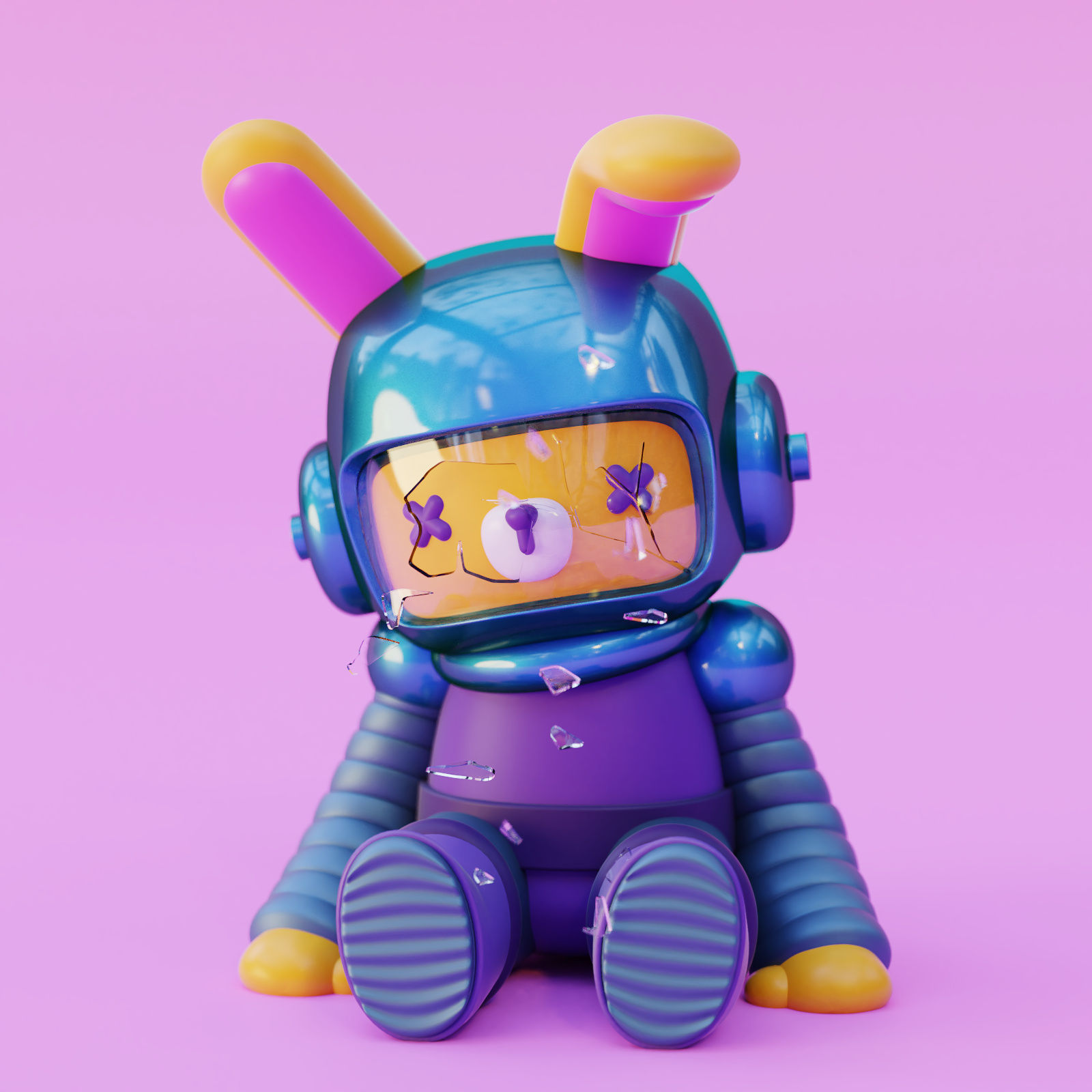 Every week, hundreds of artists share their work on the Blender Artists forum. I'm putting some of the best work in the spotlight in a weekly post here on BlenderNation. Some environment work  Wakanda Forever  Harley Davidson Animation -...

Cool, thx! have a nice weekend too!

@MontagID nice work.
Btw: as you posted you rendered 3.5k pixel image. Where is it to see?

@odil24 thx.
the 3500px version is nowhere to be seen. I sometimes render this so big when maybe I plan to print it too. if I have time, I also render a little larger to have a little more leeway in post-production. when you publish it on inet, it doesn’t have to be huge.
@AK_ANIMATION thx man

What technique did you use for the waves?

@bartv thank you very much

on instagram the question reached me how i made the clouds. here’s the answer: first I placed a few simple cubes, added subdivision surface and a volumetric shader with a noise in the density slot. that’s it;) the clouds are really big and high, so that the deep light hits them from below. in retrospect I could have rendered the clouds in evee, that would have been faster and would not have looked worse. @Bernardo
I made the waves with the FlipFluids addon. I tried Mantaflow but unfortunately it didn’t work for me. I made the front area with the addon and for the rear area I used the ocean modifier. It took me a long time to get the waves moving in such a way that they look like they’re breaking. There are some animated objects in the water that move the water back and forth and make waves. @thesrijangupta17 Yes, if I wanted I could render the scene animated. Moving clouds, moving water, even the grass could be blowing in the wind. But that would be a few more hours, maybe days, when I couldn’t use my PC. It has to end at some point. You can always develop. I am definitely happy that you like it

thanks for the explanation! It’s a great result, but as you said, simulation is tricky! The other day I saw this, maybe it can be inspiring! It’s not quite there in terms of quality (at least compared to a fluid sim) but it’s really cool!

I forgot I already made other tests as well. Hooked it up with array and curve so it´s really easy to control.#blender3d #b3d pic.twitter.com/dwiKY1z7it

yeah, that looks really cool. you really need very good hardware. that limits the whole thing again extremely. i keep it in mind!

Aw man, I love it! it’s gorgeous! First, the clouds and then the grass is the selling point for me in this art piece! Very well done. I also think the ocean could use some more work but for what you’ve accomplished with flip fluids I’m really impressed! Congrats on the featured!

Very nice work, has the feeling of a painting, I like the colours.

I have a question about the clouds. How would you get eevee to render the shape correctly? I did a test and only in cycles does the volumetric shader render it correctly, in eevee it renders a rectangular shape.

Looks stunning, the colors are like that of a painting

Waves could use some more work, but thats kinda hard with out of the box tools.