Hey people!
Been a while since I last posted anything. So why not start off with posting all the models for the shortfilm “Being Good” that I worked on the since last year

Here’s the fist one: Malachy 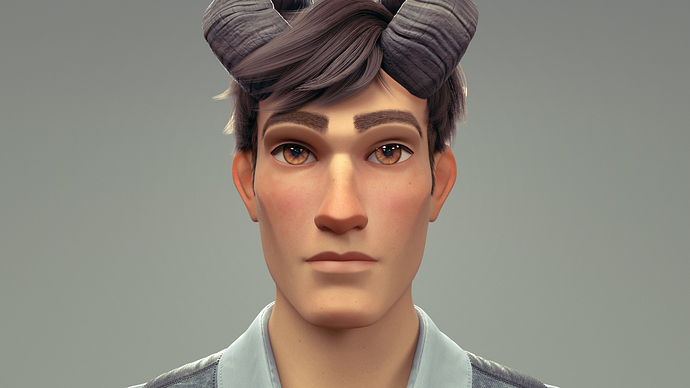 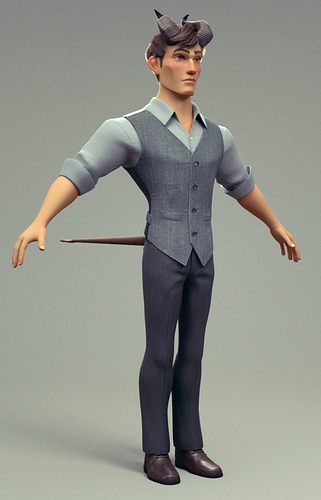 (The character was modeled & sculpted mainly in Blender and Zbrush. Shading & rendering was done in Mari & Maya [Arnold])

For the kickstarter campaign you can also get 3D printed figures of all the main characters from the film. Here’s a preview for Malachy’s figure:

Here are all characters together:

Malachy (or short “Mal”) is the character I was mainly responsible for in the shortfilm “Being Good”. He is one of the three main characters next to Ava (the angel guardian) & Embry (the teenager both are protecting).
To find out more about it visit out kickstarter page! There are some amazing perks and your support would help us a lot to get over the finish line <3 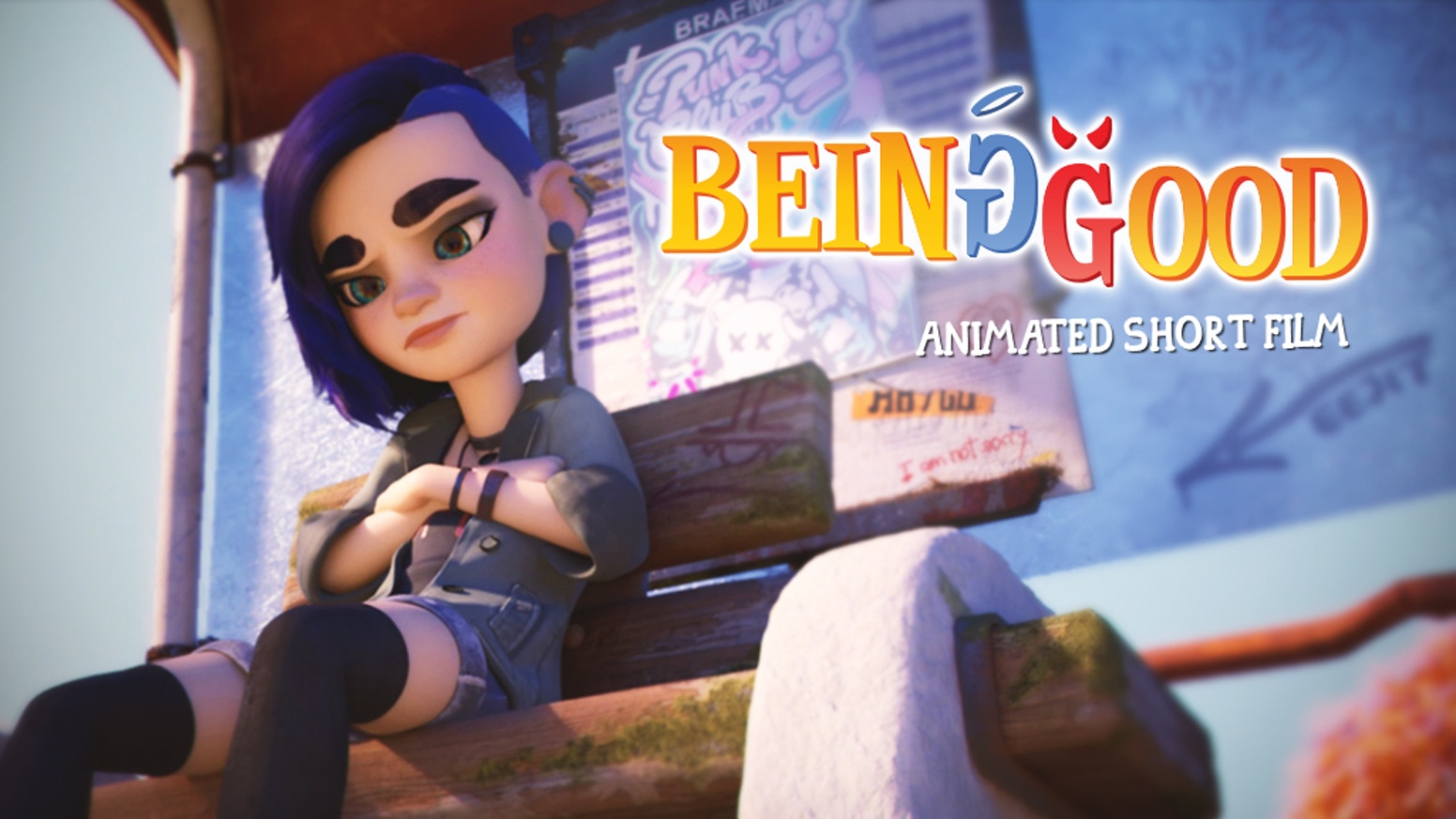 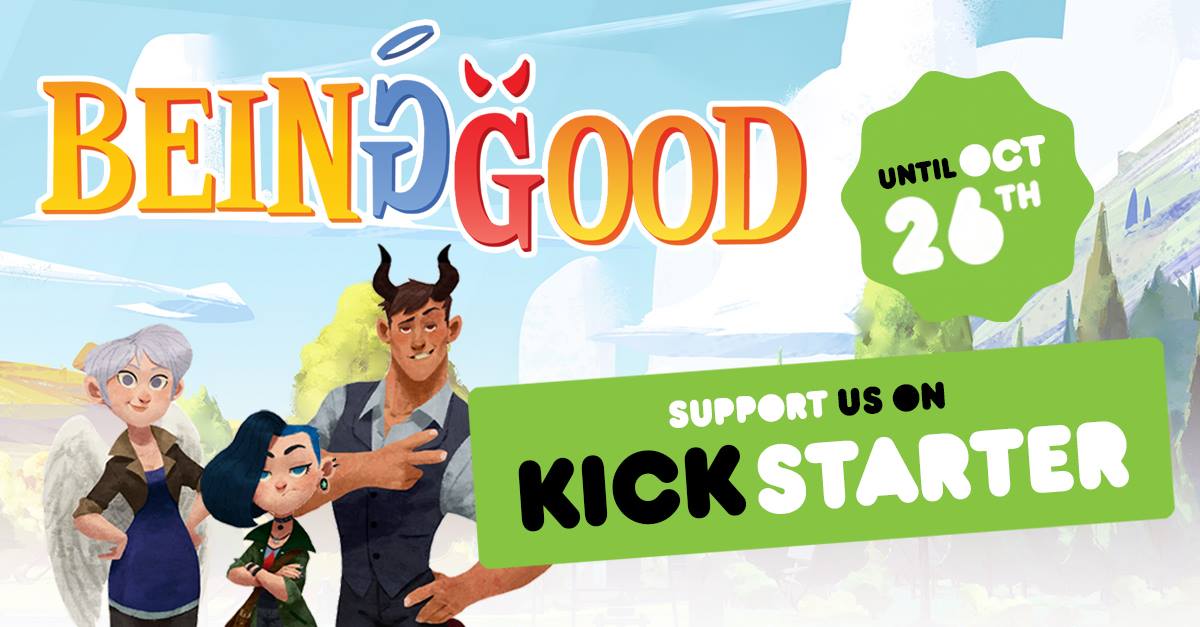 Mal is an experienced and ignorant demonic guardian who thinks that happiness comes from doing whatever you want.
This isn’t always the best advice for a lost teenager but despite Mal’s seemingly careless attitude he is very concerned with Embry’s wellbeing. He also loves teasing Ava and challenging her world view. He has a good heart even though he doesn’t like to show it much.

Thanks to everyone what I got to work with on this:
Concept Artist = Jenny Harder
Sculpting/Modeling/UV = Julien Kaspar / Jean-Pascal Berthiaume
Texturing/Shading = Ferrer Melián
Hair-Grooming = Jean Fidele Iraguha

Great work! Love the design of the characters