This was my entry for the CGboost “Folklore” Challenge
The entry is based on a real tradition/festival in Nepal called Macchindra Jatra, on the last day of the festival a vest is displayed which is called Bhoto Jatra (which translates to Vest Festival)
This project took about 10 days from start to finish, I started late, so I ran out of time while doing the characters. 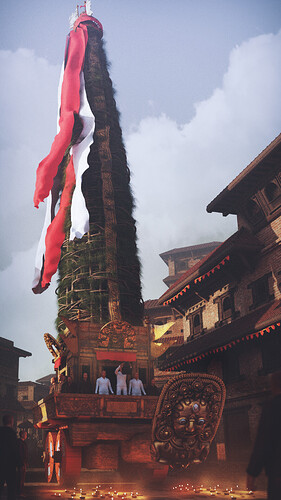 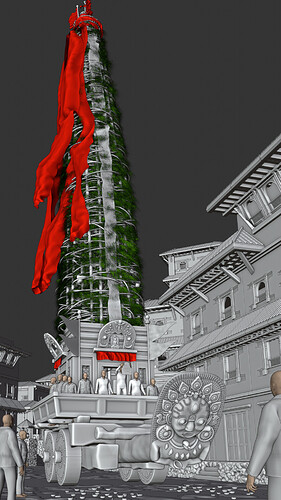 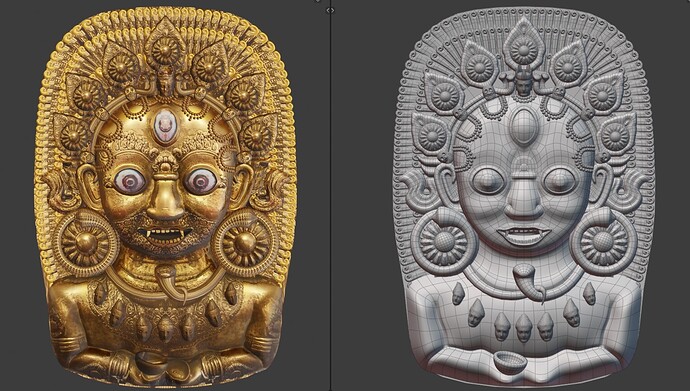 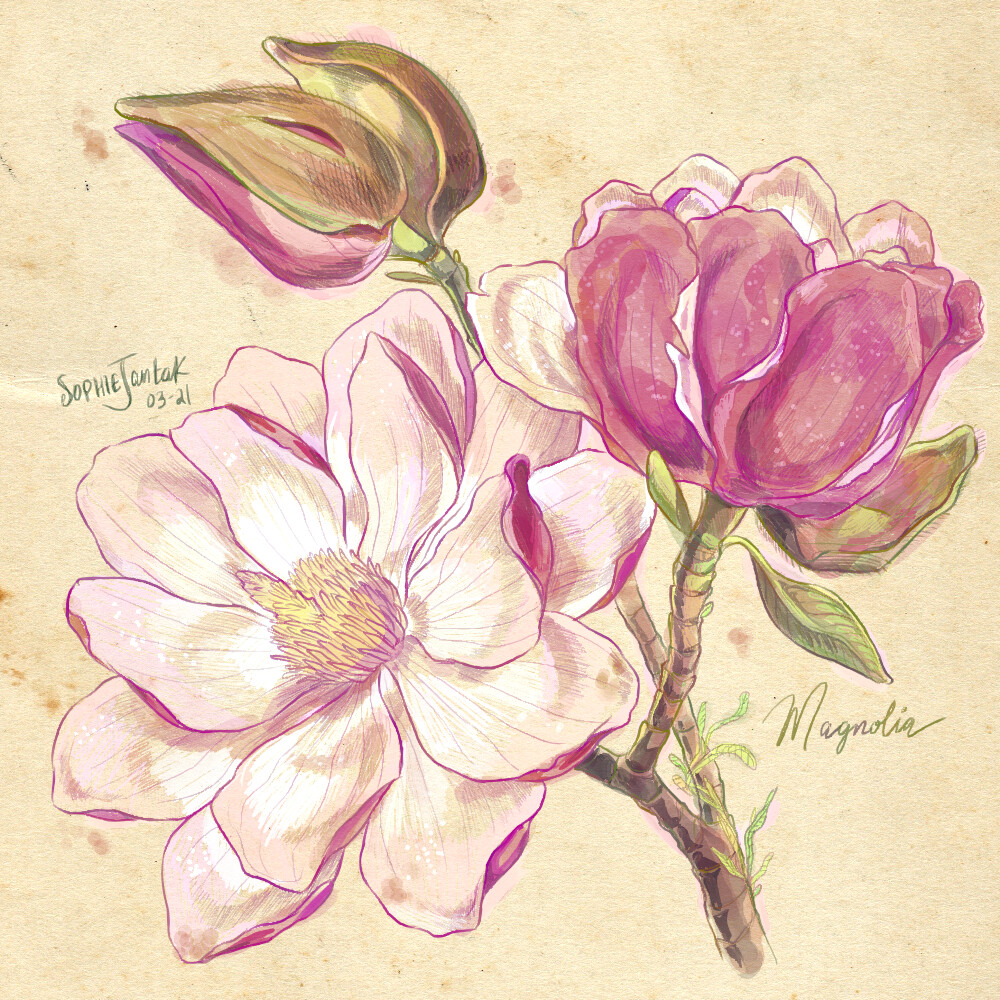