I’m Frensh and I apologize for my english, this is not my strong point. (I use lot of google translate)

I hesitated to start my WIP, when I see what you can do with Blender, but if I want progress, your advises is important !

It’s a little robot in mechanical world. I Want to do a short movie. 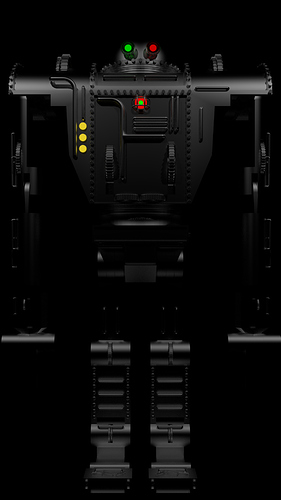 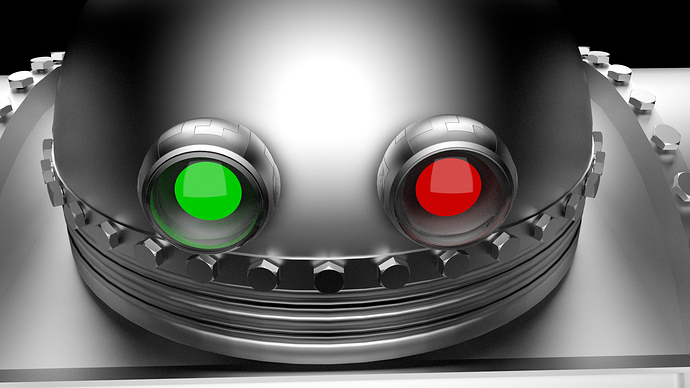 After you can see in this videos, my annimated test 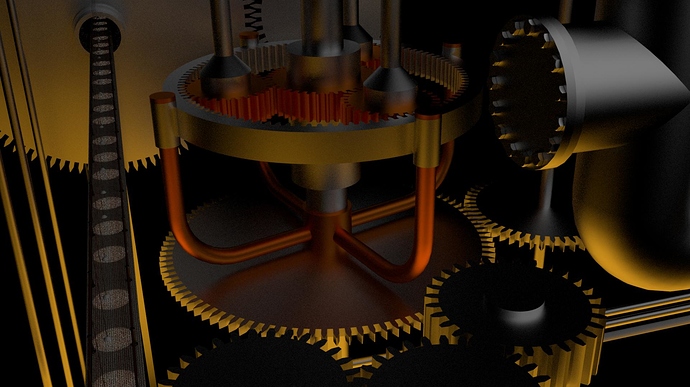 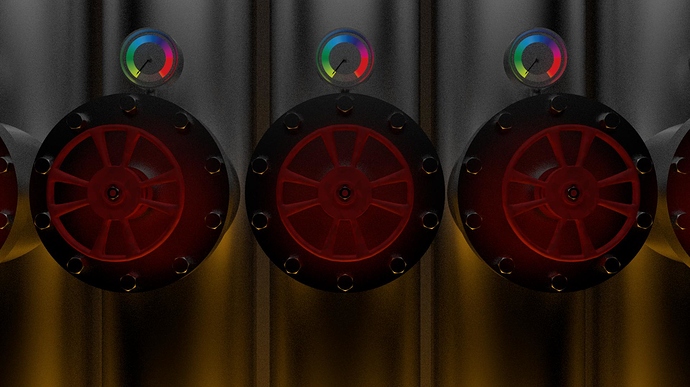 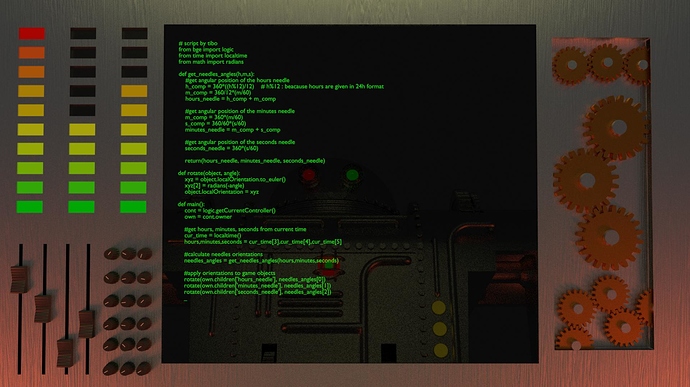 I think that movie during two minutes again. I think it rest maybe a month for animated, after a friends add sound.